Age no barrier for trainer and driver John Stariha 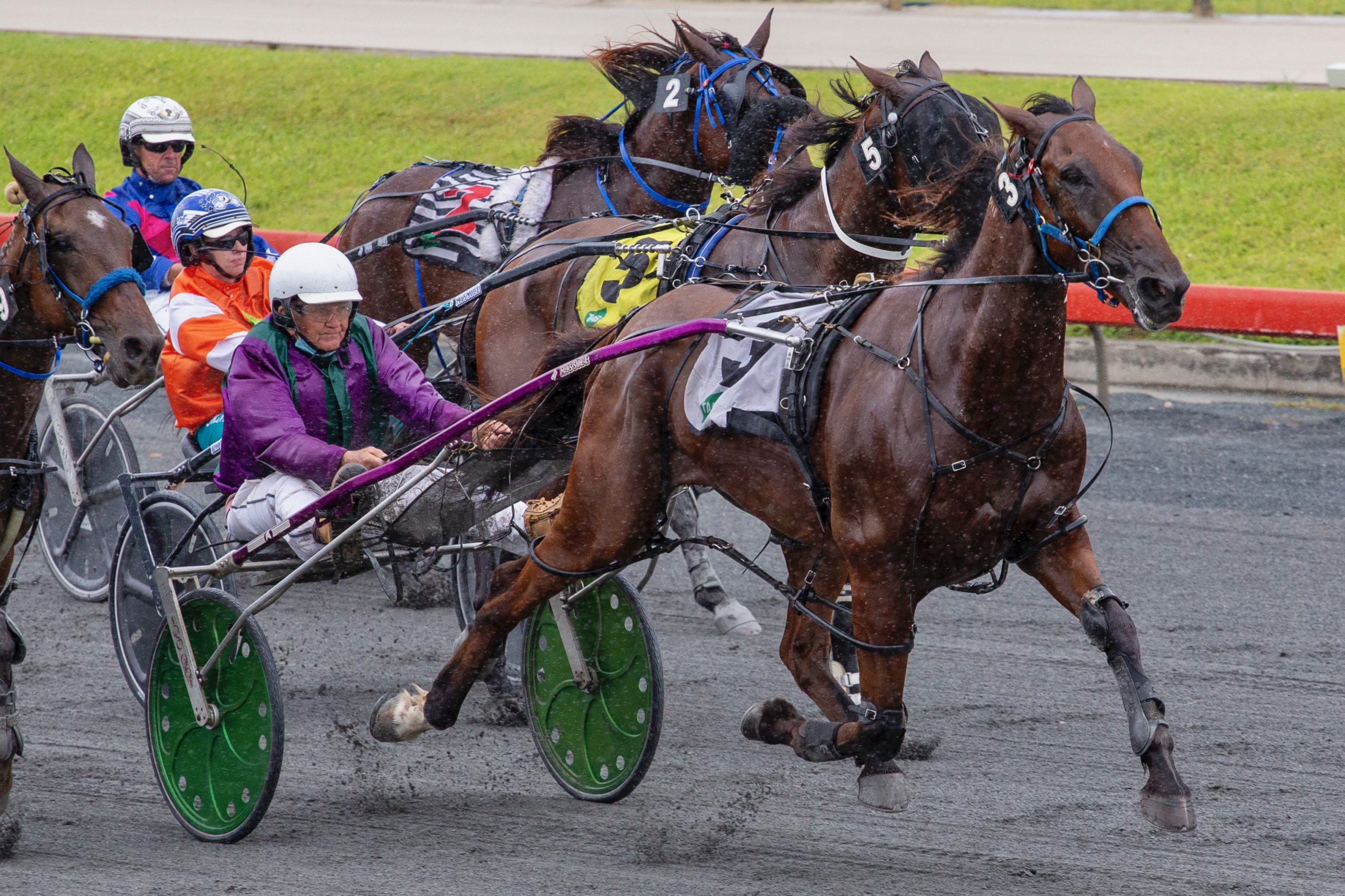 A tip of the cap from a fellow driver was satisfaction enough for harness stalwart John Stariha on Tuesday afternoon at Albion Park.

Set to turn 81 years of age later this month, the Wellington Point-based Stariha never lets his veteran status get in the way on the race track, scoring with pacer Golden Sand for his third victory as a trainer of the season so far. 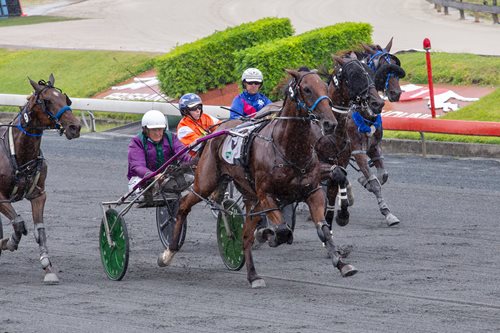 “He just came up to me out of the blue and said it to me after the race.

“He drove in that race and I drive against him all the time.

“I had a few compliments on Tuesday actually, I spoke to Al Barnes, and he told me the horse went well and it was well driven.”

Finishing just over two metres in front of the field at the winning post over the 2138-metre journey, Stariha was actually more confident the seven-year-old would win seven days prior at the same track.

Golden Sand, who Stariha also owns, has been a work in progress for the experience horseman, as he explains.

With six pacers at his property in Brisbane’s east, Stariha purchased Golden Sand as a challenge, claiming his first victory on Tuesday since late October of last year at Marburg.

“I proved that on Tuesday that I could fix the horse, some other trainers thought he was too far gone,” he said.

“It took me a while.

“I like the challenge; I knew I could fix that horse up.

“I never had any doubt I could do it but I had other trainers say to me about why I would take him on but I like the challenge of it all as I knew he had ability.

“He is the most improved horse I have had for a long time, in terms of his manners.”

As the voice of Queensland harness racing Chris Barsby noted post-race on Tuesday, Golden Sand had been well supported in the market after a luckless performance seven days earlier and despite being caught without cover, Stariha and his bay gelding were able to get the job done impressively.

About to turn 81 before the end of the month, Stariha does not let his advanced age worry him at the races and details that he does not train horses for any other reason than his personal enjoyment.

“It has got nothing to do with age for me.

“I try and get the best out of a horse, that is why I do it.

“That is my achievement, it is a personal achievement for me if I can do that.”

About to turn 81 before the end of the month, Stariha does not let his advanced age worry him at the races and details that he does not train horses for any other reason than his personal enjoyment.

“It has got nothing to do with age for me.

“I try and get the best out of a horse, that is why I do it.

“That is my achievement, it is a personal achievement for me if I can do that.” 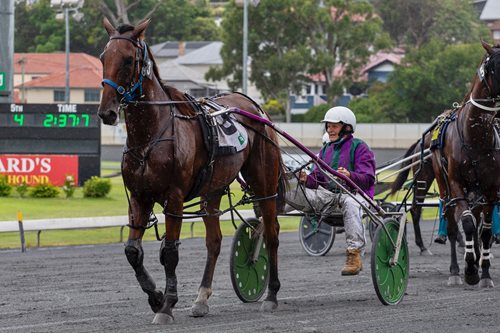 With six pacers in work, three of which went around on Tuesday, Stariha jokes that he could easily take on a couple more to his team but his wife of over 50 years – Vanessa – would put a stop to that.

When Vanessa recently remarked that John was too old to be taking on more horses, he decided to start putting the new ones in her name so she could enjoy the ride as an owner.

Vanessa is not a regular at the races, instead looking after their five grandchildren.

“They think I’m doing pretty good for my age,” John says of how his grandchildren feel about his harness pursuits.

A farmer his entire his life, Stariha grew tomatoes and cabbages to earn a dollar, as well as other vegetables, often riding draft horses for his work, which eventually progressed to the standardbreds.

“I have been in horses my entire life basically, since 1964,” he said.

“It started with draft horses and I am a horseman.

“I had some time away from driving and training over the years but I have been around them forever.”

The winners could keep rolling on Friday for the Stariha stable, with two engaged.

The 2021 season was the most fruitful for Stariha in almost two decades, preparing 13 winners last year, after he did not train a double digit figure for winners since the 2003-04 campaign.