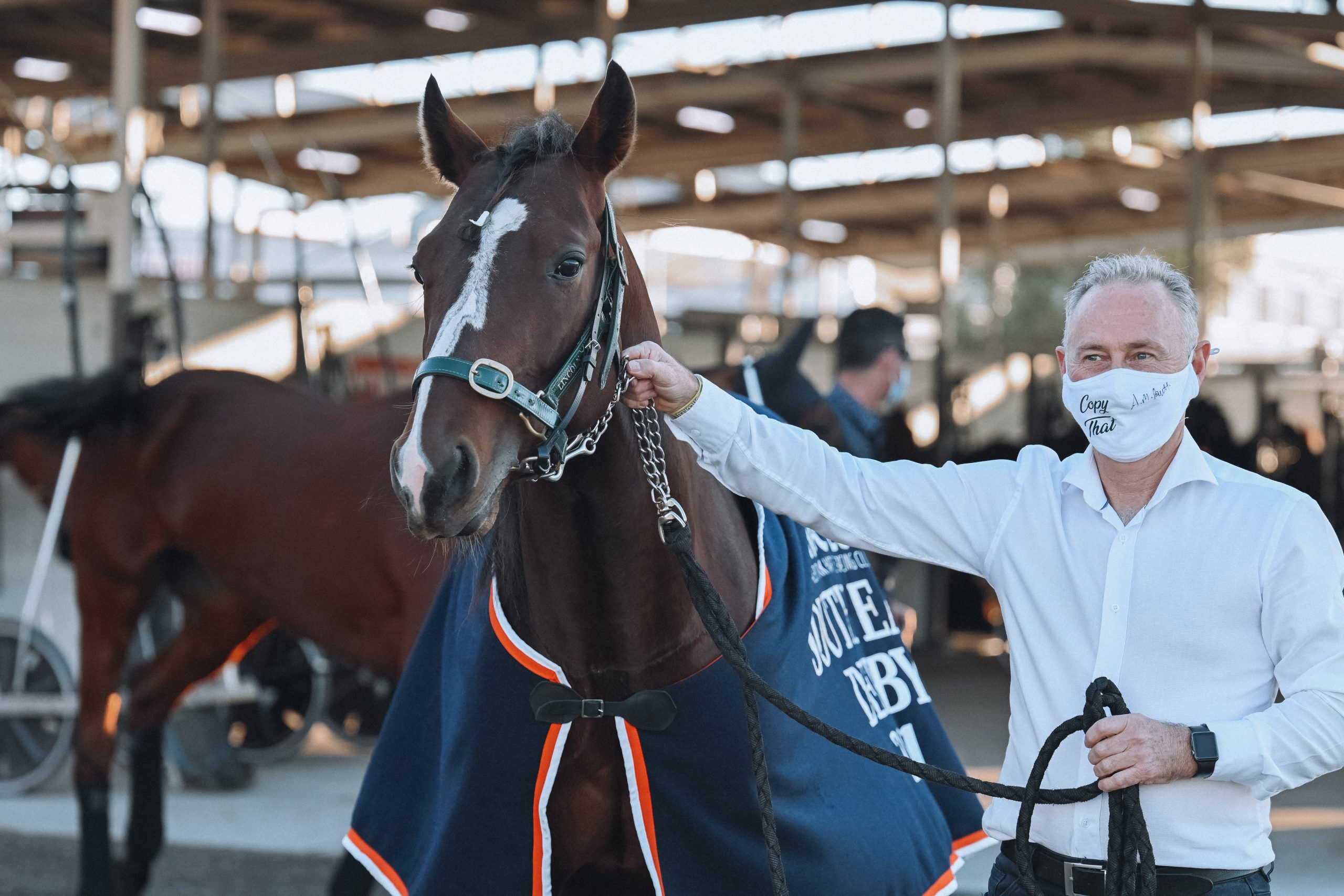 But that has just been amplified for the cousins following the huge success they have had over Queensland’s Constellations Carnival.

It ended on a perfect note with a Group 1 double-header thanks to their mare Amazing Dream taking out the $250,000 Blacks A Fake Championship and American Dealer winning the $102,000 Queensland Derby at Albion Park tonight.

“It’s 7am here in New York and we made sure we were up early to watch the races,” said Banks following Amazing Dream’s win.

“It’s thrilling and fun . . . the Queensland Carnival has got to me, it’s the best results we’ve had over a Carnival, it’s just a shame we couldn’t be there. 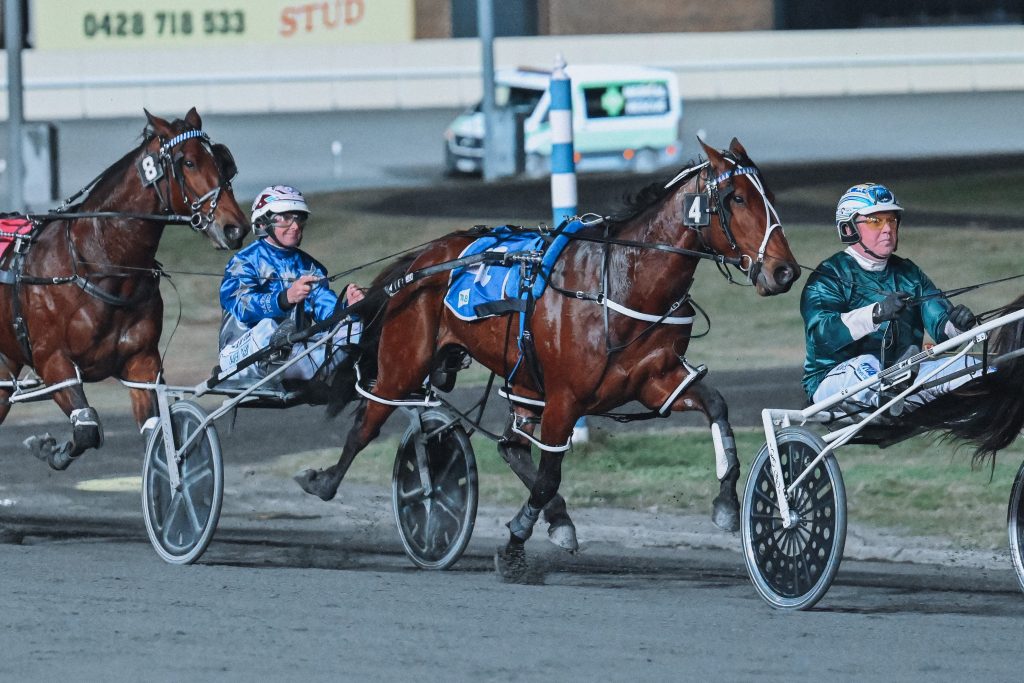 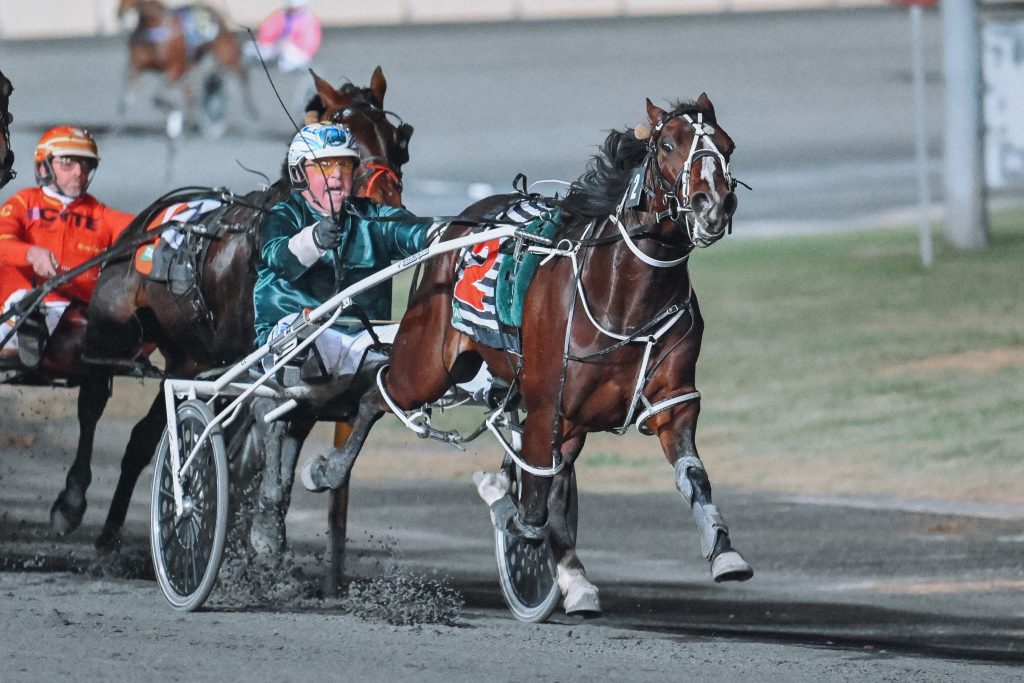 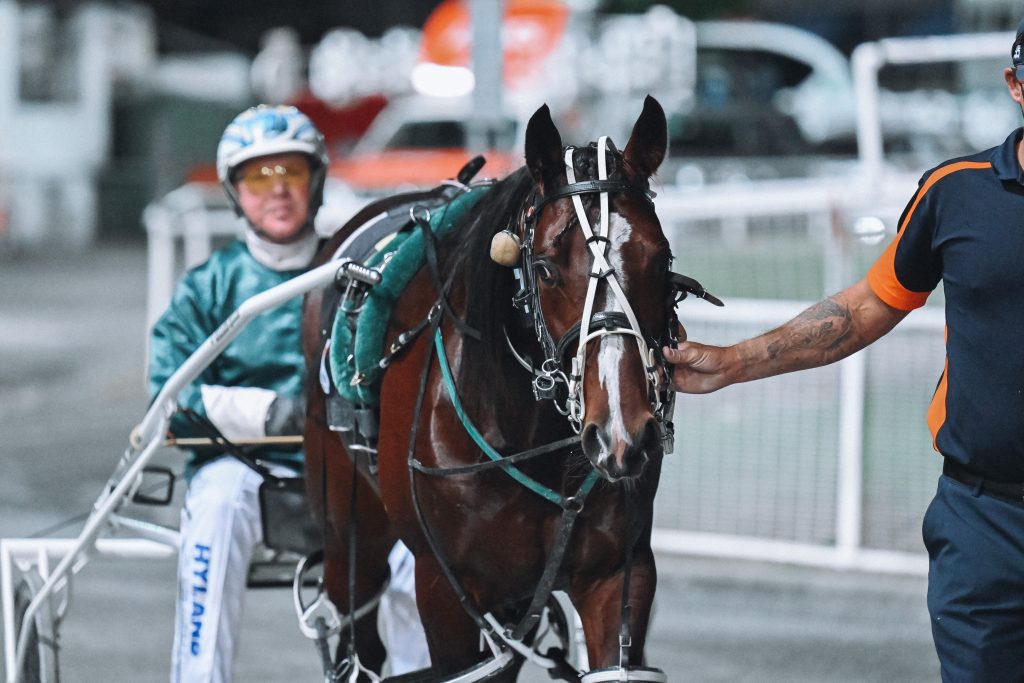 “It started with winning the Rising Sun and the Rising Sun Consolation, then the South East Derby not to mention being beaten a head in the Golden Girl, and now the Queensland Derby and the Blacks A Fake Championship!

“It’s been tremendous and it’s hard to picture anything above that.”

Amazing Dream and American Dealer are two of the 35 horses Banks and Hanover currently own.

At one stage the pair had 99 horses racing all over the world.

Their venture into the Australian scene began in 2000 with the In The Pocket mare Tupelo Rose who put together a handful of victories in-a-row straight after they purchased her along with owner John Curtin.

Tupelo Rose won the Victoria, Queensland and Australian Oaks following the sale as well as some wins at Moonee Valley before continuing her stellar career in the United States.

That same year, Banks and Hanover made another significant purchase.

“Back in 2000 we bought Presidential Ball for breeding and he became the second leading stallion here and that’s when harness racing became serious for us,” said Banks.

“I grew up in New York and one of my friends in college was a trainer.

“I finished law school in 1982 and he asked if I could find him a horse and found this $3000 claimer that won his first five starts for us.

“That was the beginning of trouble,” Banks joked.

Banks and Hanover have now enjoyed some big moments in harness racing since then and now have an Australasian Grand Circuit victory to their list of success thanks to Amazing Dream’s upset win in the Blacks A Fake Championship.

At starting odds of $61, Amazing Dream beat the boys yet again and held off fast finishes from Rockin Marty and race favourite King Of Swing who broke gait in the early stages of the race. 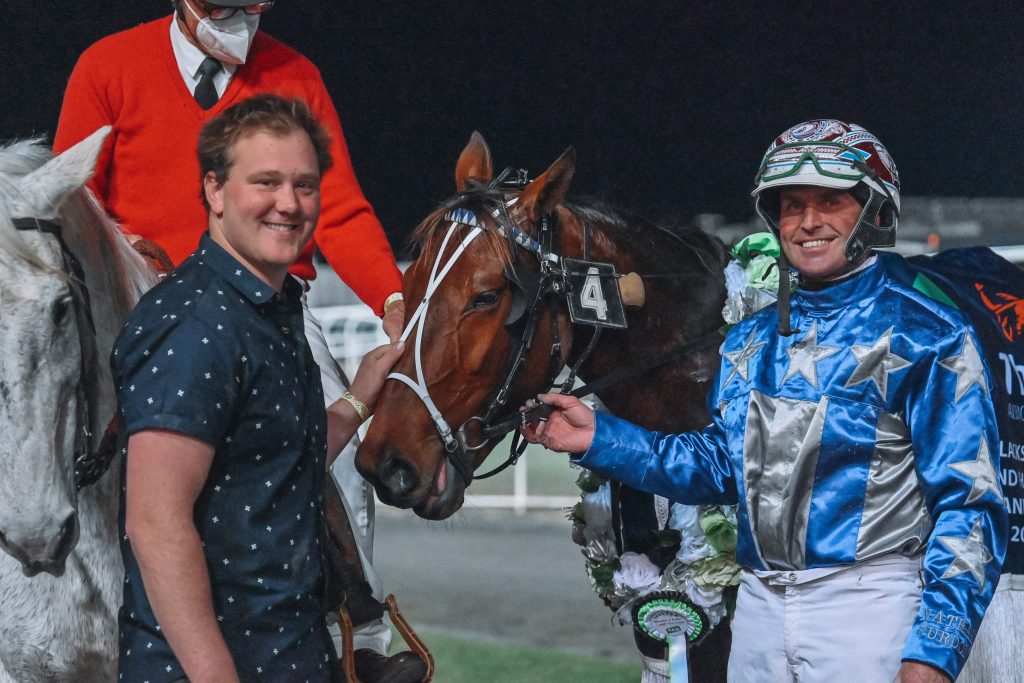 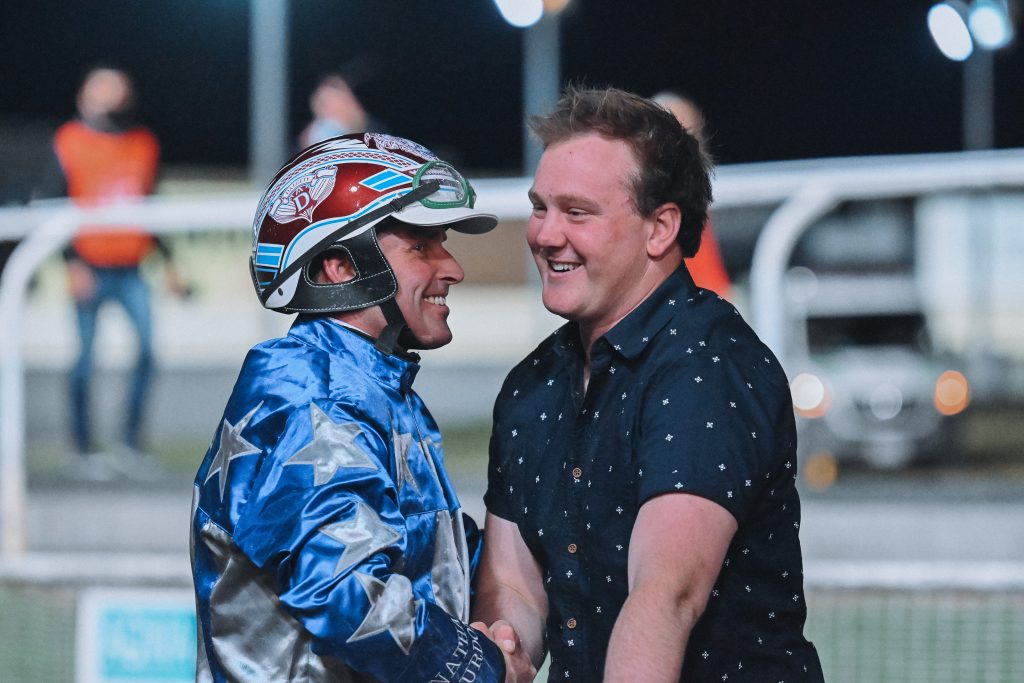 “She likes racing where there’s action and she likes to beat the boys . . . doesn’t every woman?

“We paid a significant price for her and it was a pleasure dealing with Jean Feiss who previously owned her . . . she was the first one on the phone to congratulate us.

“Amazing Dream will head back to Nathan Purdon’s and have a break before we consider races such as the Kilmore and Victoria Cup, Breeders Crown and depending on how she is, maybe the Inter Dominion.

“I’m not a big believer to bring them to America that if they are dominating where they are so she will stay Down Under for now.”

The same can be said for American Dealer who won three of his five starts in the Sunshine State.

“He will head to Kevin Pizzuto’s after this win and have a break and his next major targets will be the Victoria Derby and Breeders Crown,” said Banks.

“Depending on what is happening with COVID at the time, he could race in Victoria with Nathan for those races.

“It was great to get this win with him because he has never got the respect he deserves.

“He always had terrible barriers in New Zealand and it was driving me crazy so to get this win was special.

“And for Amazing Dream to win after that was just tremendous.”