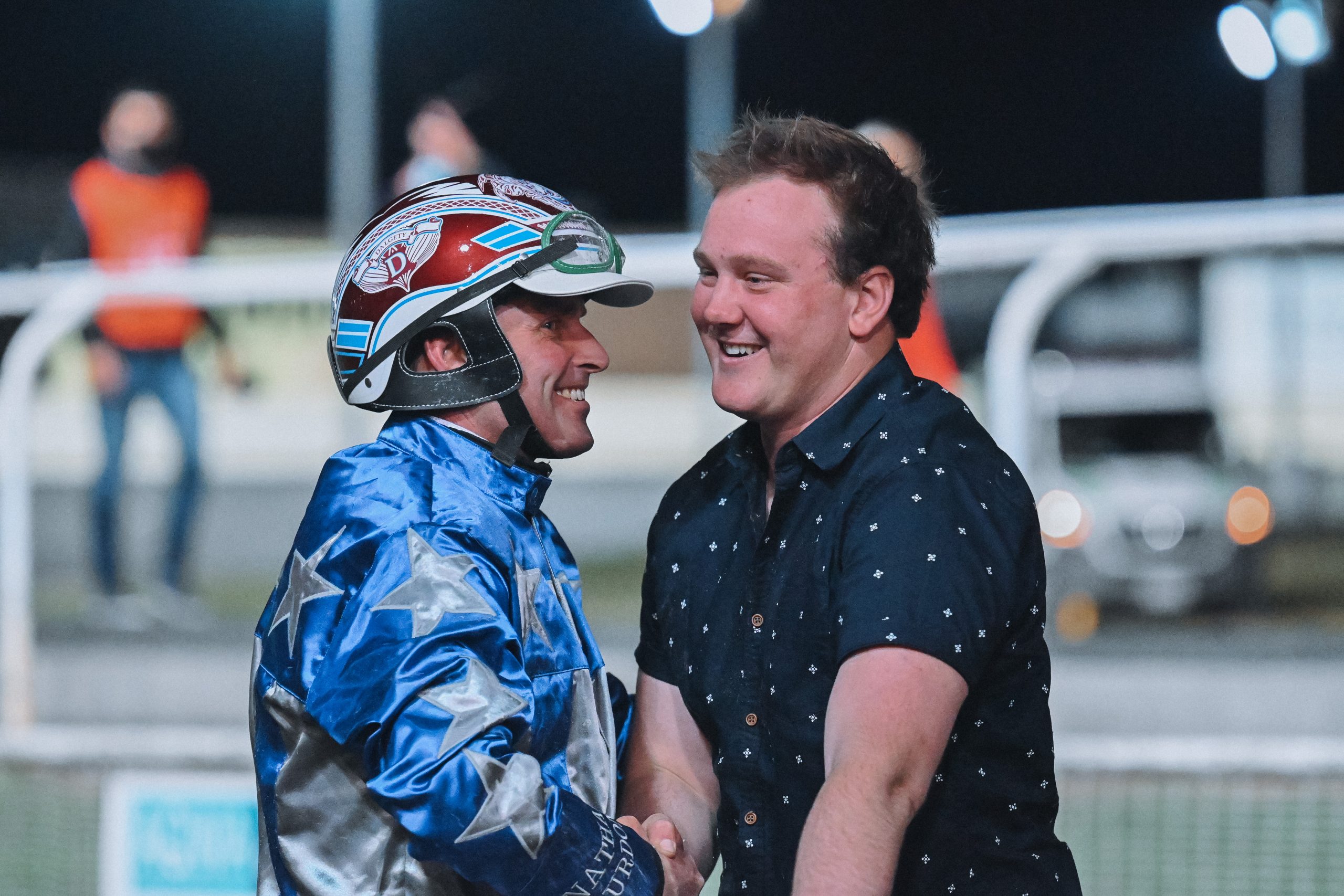 Off the back of a successful inaugural Constellations last year, Racing Queensland has announced some significant prizemoney increases. 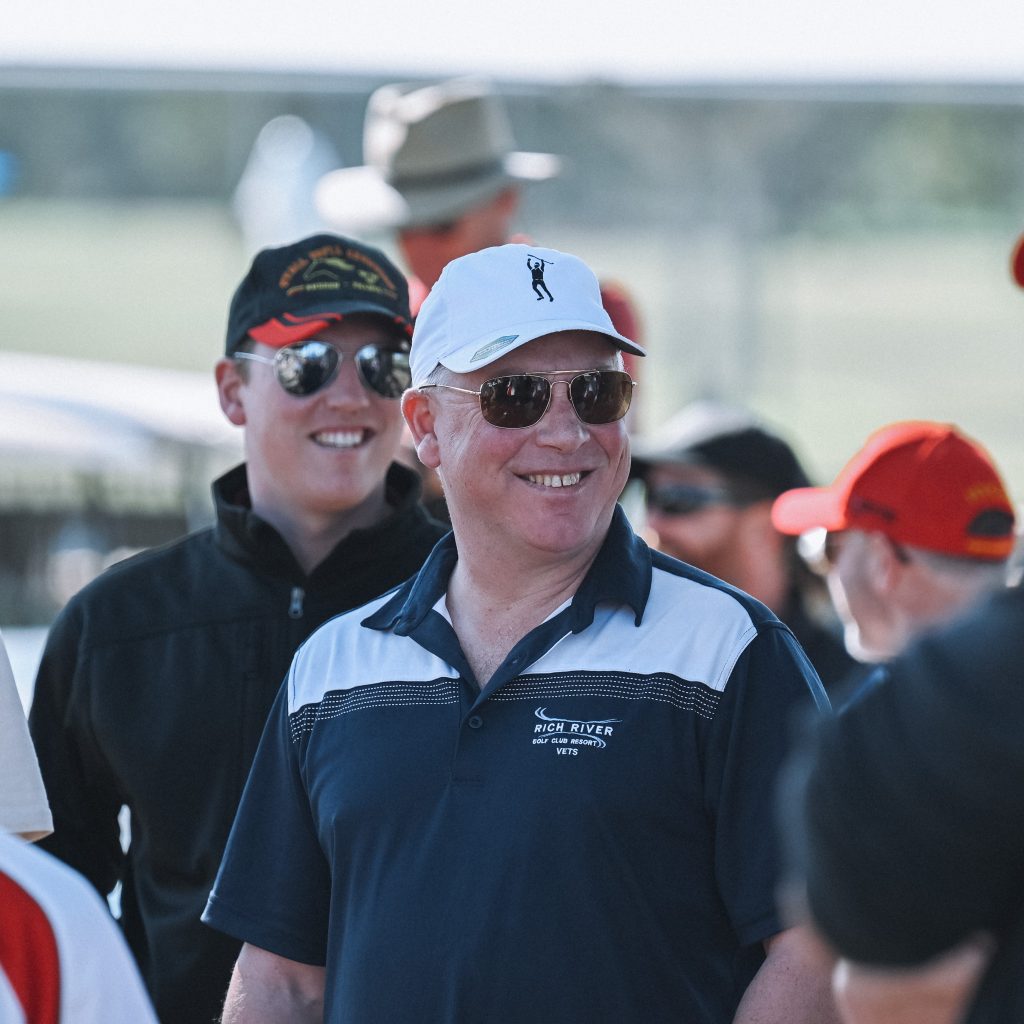 “This will become a must do carnival for the year. It was so incredibly successful last year. It felt like being back in the glory days of the trots with the great Inter Dominion carnivals.” 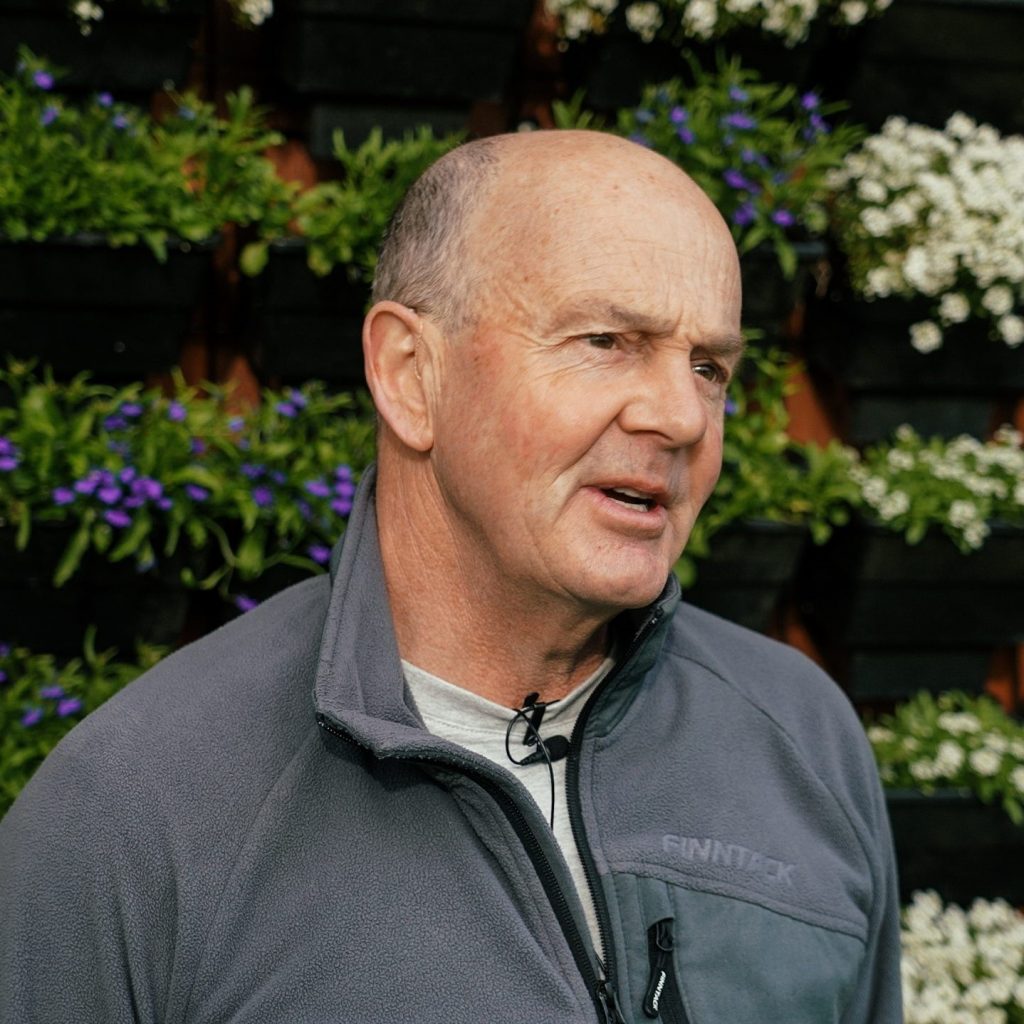 “Even this far out, we’re looking at Queensland as a big target with a lot of our best horses. The calendar changes make it harder to get a team to Melbourne or Sydney as we always used to do, but Queensland in winter is perfect.”

“The enhancements around the Queensland Constellations continue to go from strength to strength,” RQ CEO Brendan Parnell said. 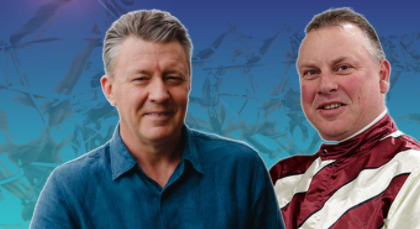 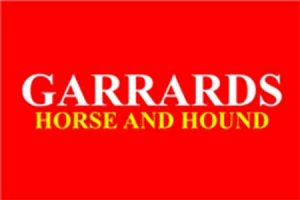 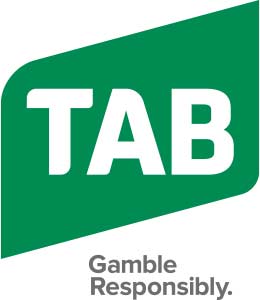 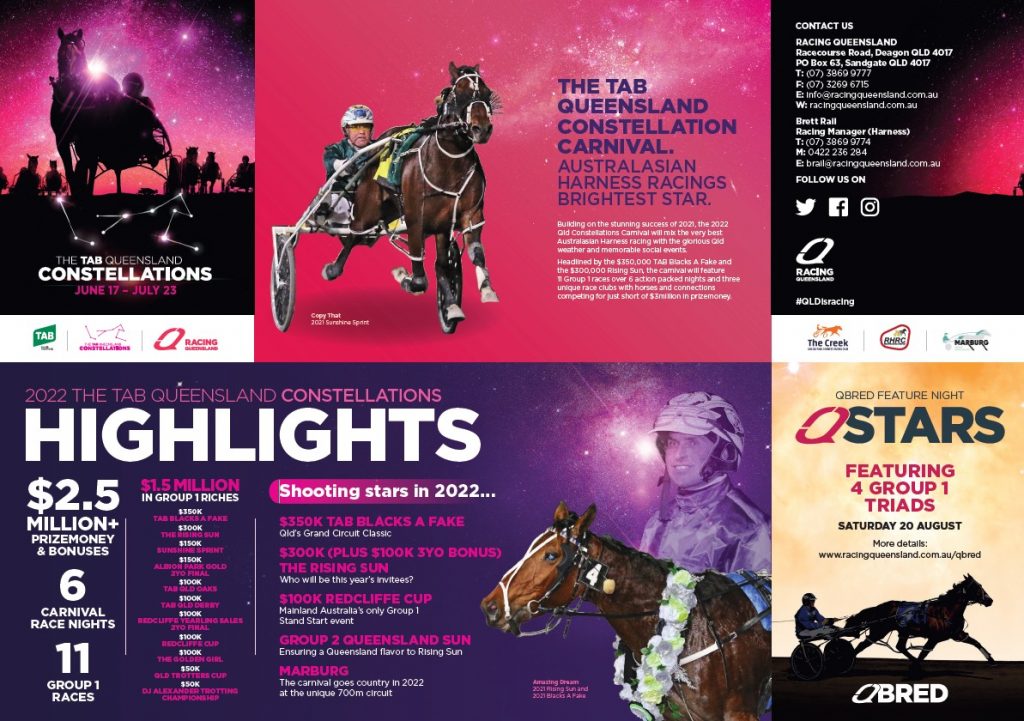