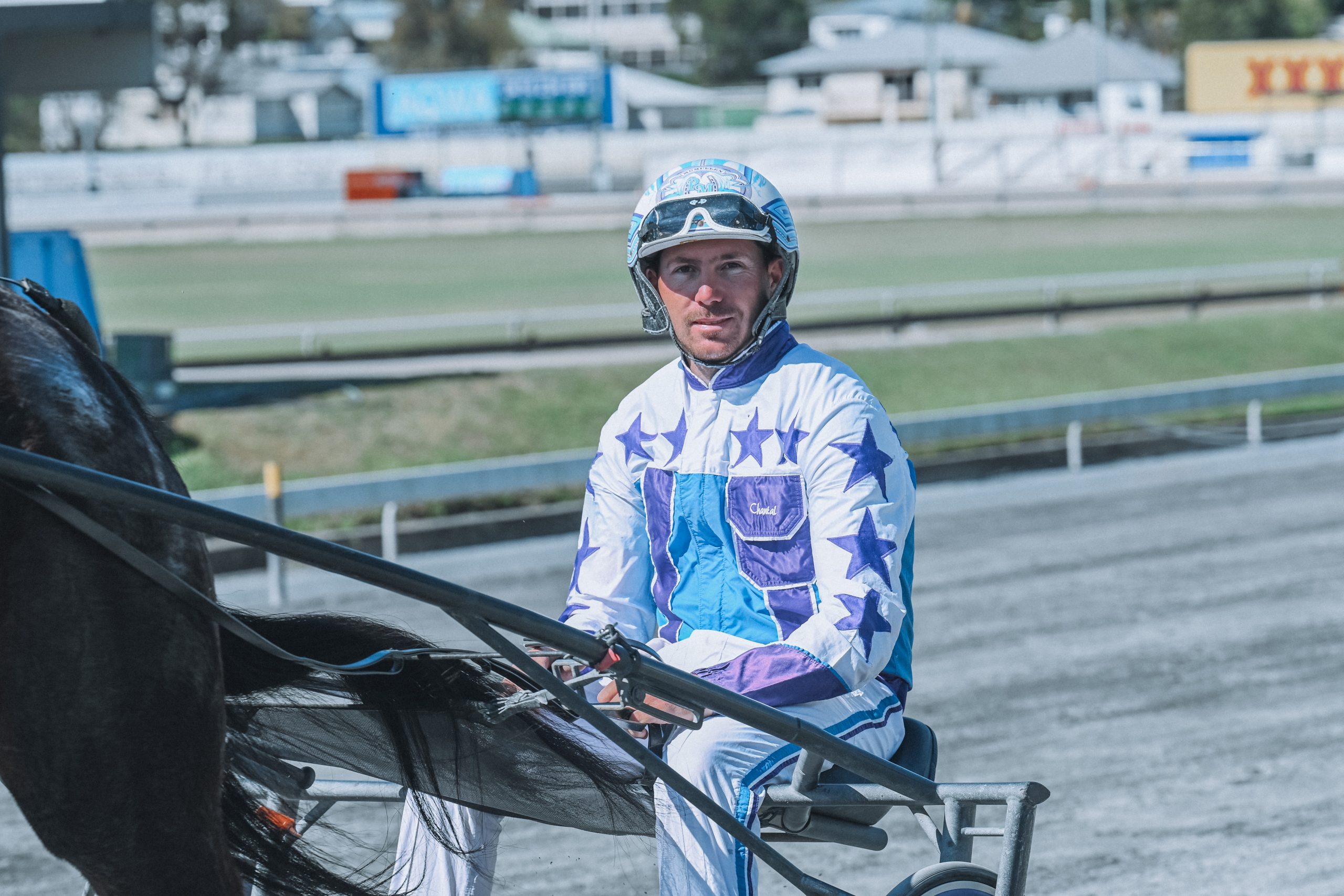 As most know, Pete McMullen is chasing history.

And the race is on!

No Queensland based reinsman has ever driven more than three hundred (300) winners in a single season. 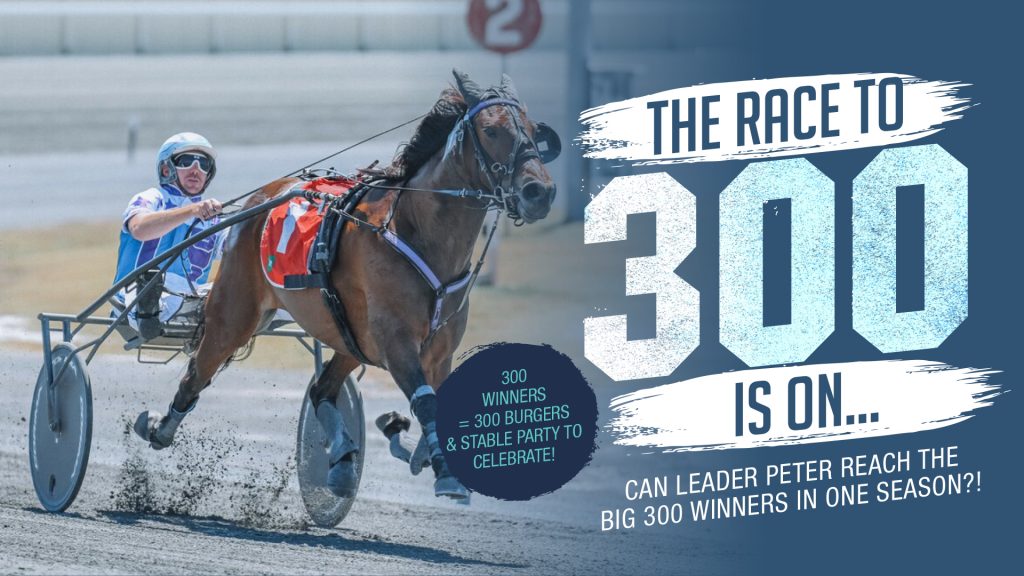 As a result of his tremendous success, Graham was selected as ‘Mr. Australia’ at the 2017 World Drivers Championship Series staged in Canada won by native James MacDonald.

For those wondering, the overall record for most wins in a single season belongs to champion Victorian based driver Chris Alford at 456 set during the 2017/18 season. 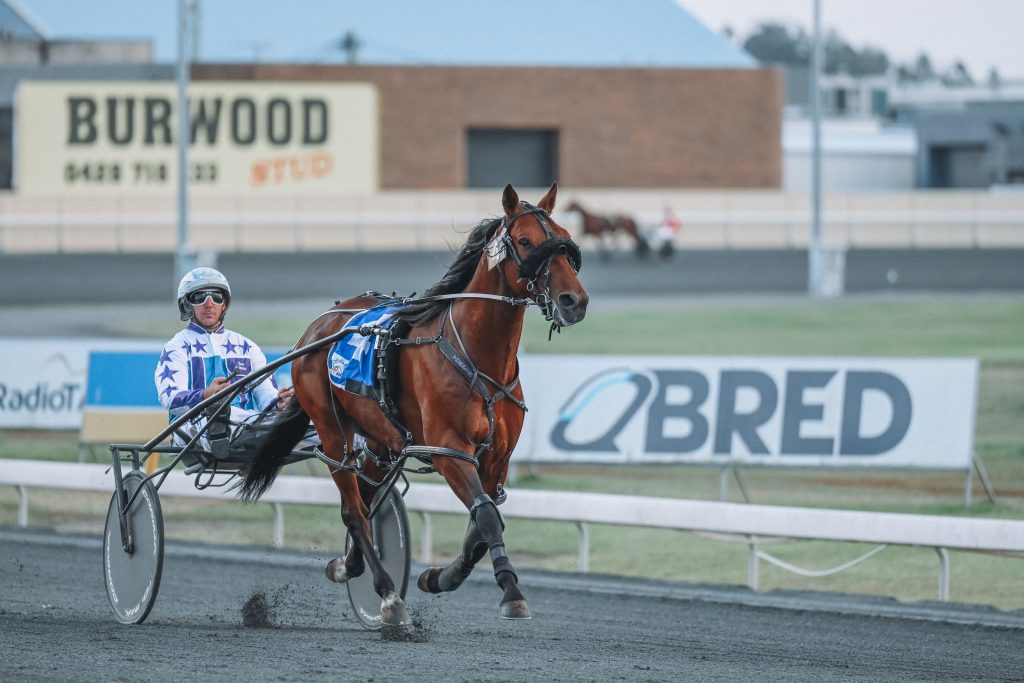 Setting records for McMullen is nothing unusual, he became the youngest reinsman to reach 1000 winners back in 2014 when eclipsing the mark of Bathurst driver Amanda Turnbull, who was 24 years and four months.

McMullen smashed the record, beating it by 12 months.

Naturally, the next 1000 winners came quickly which saw McMullen set another record as the youngest to reach that figure.

The third-generation horseman commenced his driving career as a sixteen-year-old during the 2007/08 season, his first drive came via Albion Park back on December 11, 2007, when partnering Bulletproof for his Uncle Chris but was unplaced.

His maiden victory came via the now defunct Rocklea Showgrounds circuit aboard Melton Royal Bonny, trained by his father John on January 12, 2008.

The following year, he took the drive behind Riverboat Star for his late Grandfather, the legendary J C ‘Hollywood’ McMullen during the Inter Dominion series at Parklands on the Gold Coast, he finished 7th in the Consolation won by New Zealand pacer Our Awesome Armbro.

With over 2360 career winners to date, McMullen has enjoyed 12 century seasons while the current term is by far his best to date.

He’s represented his state on several occasions and has landed Gr.1 victories but the quest to reach 300 is the immediate target.

Make no mistake, McMullen is acutely aware of the milestone moment, and as an industry, we should get behind the gifted reinsman known as ‘Leader Peter’ as he chases his spot in the record books.

With plenty of racing still to come before December 31, the odds are stacked for him to do it.

Possessing the ‘killer instinct’ – McMullen will fondly reflect on the 2021 season but with another piece of history against his name, it will be something to cherish forever.