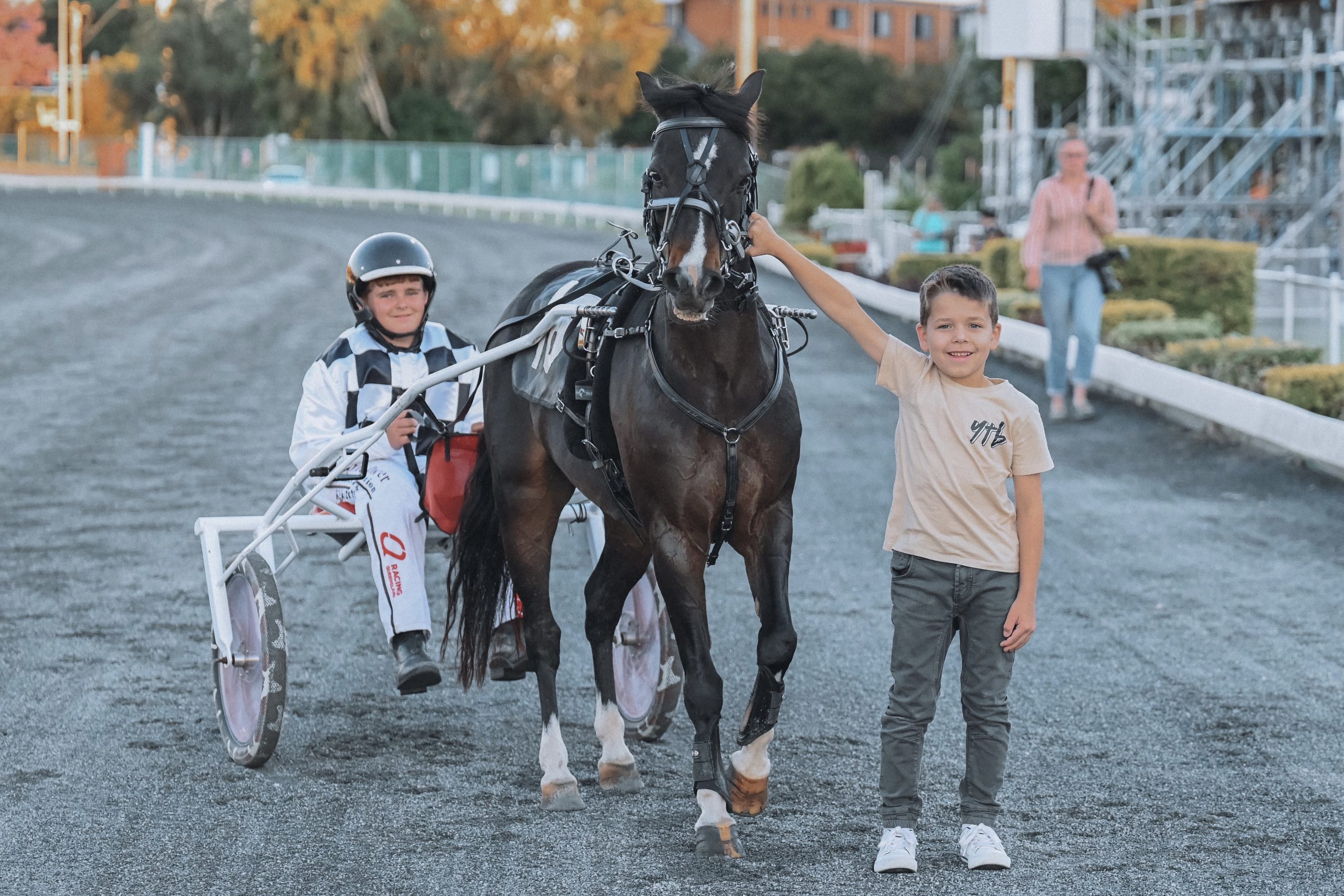 Talented teenager Layne Dwyer is counting down the days until he can race against the big boys and girls of the harness industry after claiming junior success at the Inter Dominion earlier this month.

The ambitious 14-year-old – who is the son of top Queensland trainer Graham – won top honours at the Shetland Inter Dominion at Menangle recently with Dannelles Dash.

It was a Queensland quinella in the race on harness racing’s pinnacle event at Menangle, with Savannah Chalmers – who is just seven years of age – finishing in second place with Courtney’s Crusader.

The keen driver had early troubles with Dannelles Dash but was pleased to come away with a length-and-a-half victory in the end.

“It is always good to get away interstate and race – it was a good night down there,” the teenager said.

“I did not get off to a good start in the race – he wanted to gallop a bit – but when he stopped galloping and I got him trotting, he really started motoring.

“He went pretty good in the end.”

Proud father Graham, who ticked over 100 winners for the season recently, regularly uses his young son as a track work driver for his team of pacers. 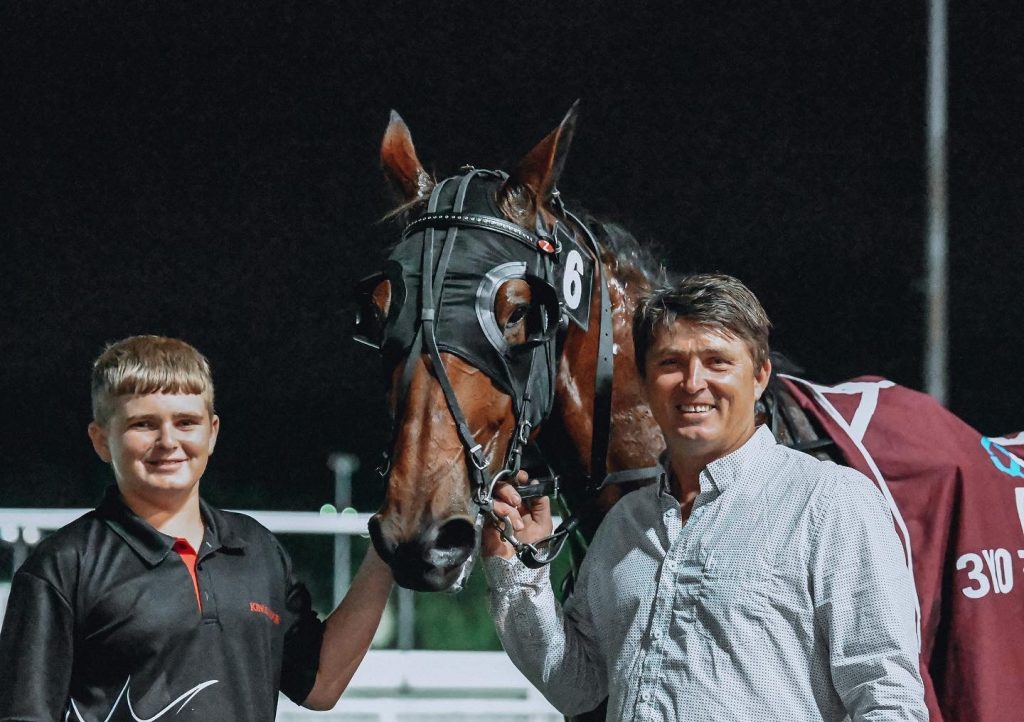 “He went terrific, they were all good ponies down there and I did not expect him to do so well, but he did,” Graham said.

On the biggest stage of harness racing, it took some time for Layne to understand what he had achieved.

“It did not really sink in at first but it was pretty special,” he said.

“It was a big crowd down there being the night it was.”

At just 14 years of age, Layne has long dreamed of progressing to becoming a full-time driver in the harness racing industry.

He will be eligible to drive in trials when he ticks over to 15 years of age in April of next year and 12 months after that, he will be able to test his talents against the best in Queensland.

“I am looking forward to it,” Layne said.

In the pony division at the Inter Dominions, Queensland representatives also fared well, including a fourth place finish for Holly Chalmers (while driving Hurricane Harry) with Ezekiel Fitness (Fabian) one slot back in fifth. 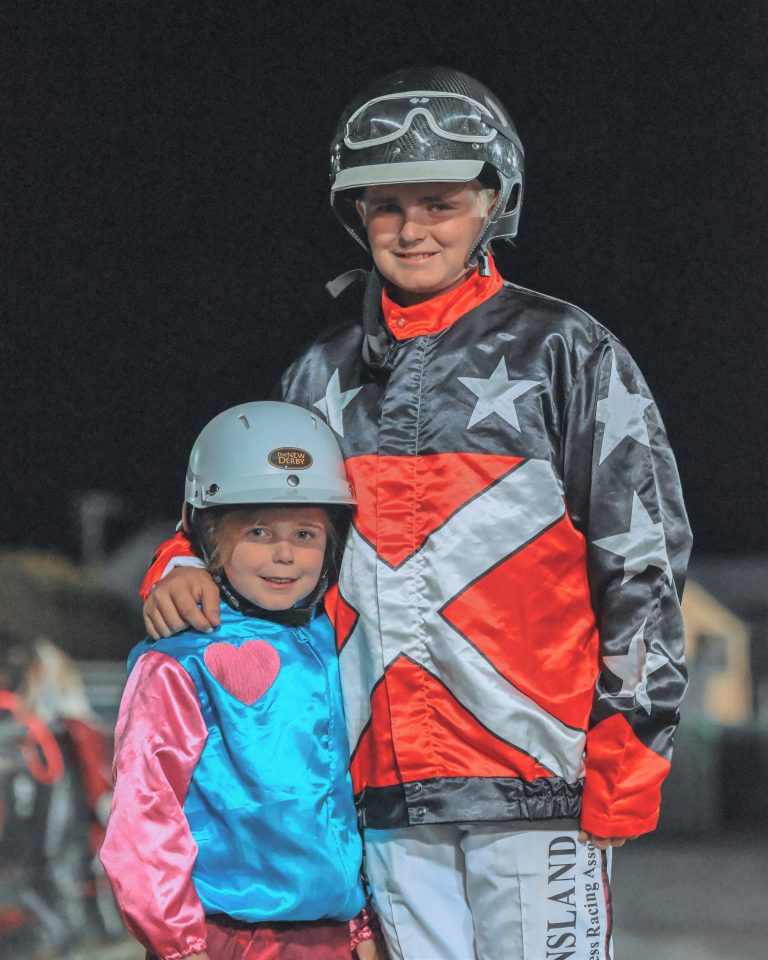 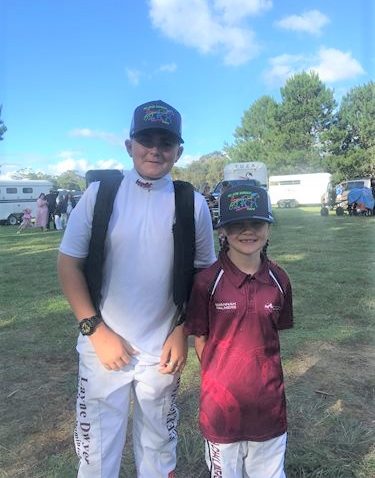 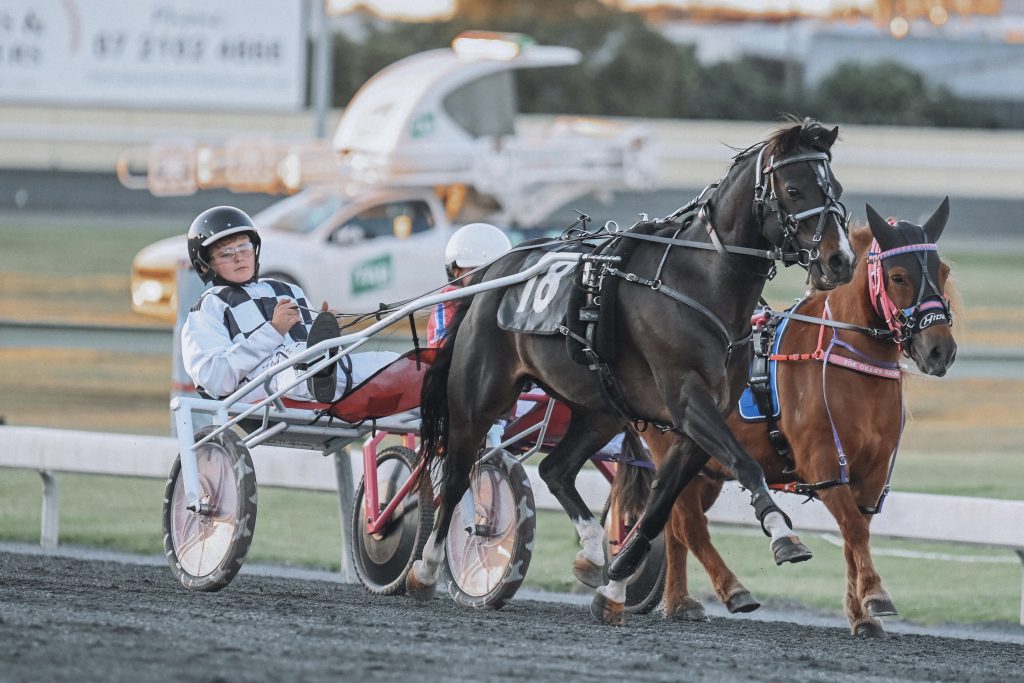