Next generation Purdon to make his name in The Rising Sun 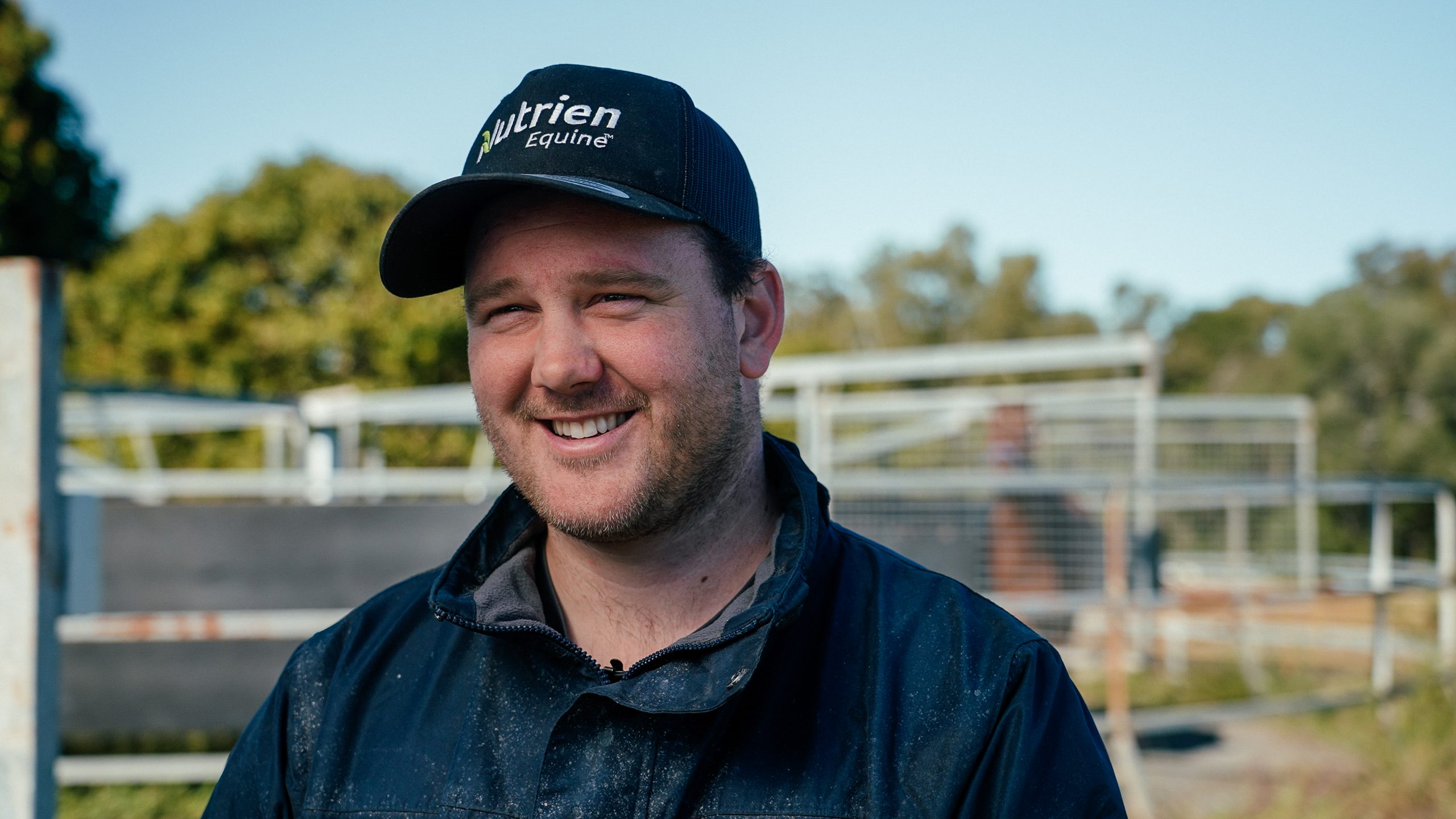 Not long after stepping out on his own two feet as a trainer, Nathan Purdon gets the chance to kick-start his career with a bang in Saturday evening’s inaugural Group 1 The Rising Sun at Albion Park. 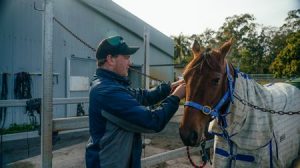 Only in his mid-20s, Purdon has served as great an apprenticeship as you would dream of in the harness racing industry.

The son of champion horseman Mark Purdon has been guided by his father as well as training in a partnership with Chrissie and Cran Dalgety back home in New Zealand in recent years.

He has made the bold decision to go it alone in Australia, basing himself in Lara in country Victoria, before heading north to the Sunshine State for the TAB Queensland Constellations carnival.

He made the trip up with two pacers – Spellbound and Amazing Dream – with quality mare Amazing Dream heading towards the first ever $250,000 The Rising Sun this week.

Purdon believes his experience working with his father and the Dalgetys – among others in the industry – has best prepared him for training in his own right.

“It is all different going out by yourself, there is a few more things that come into play but I have been lucky,” Nathan said.

“I have had great support in Melbourne, from people who have really helped me out in many ways.

“I am very thankful for that and it is going really well.

“The whole family is in this game, which is always a big help, you can always lean on someone and everyone is just a phone call away, I am very lucky in that.”

Mark, an Inter Dominion Hall of Fame member, believes his son has had a perfect grounding in the sport to achieve out on his own as a trainer.

“I am proud of him and he is doing well, he has been given a good opportunity here in Australia as far as support goes with owners,” Mark said.

“He is away to a good start and has two or three really nice horses, which is always really good to fly the flag for you.

“He has had a good steppingstone working with Cran and then to come over here and have a go on his own.

“He has done all the groundwork; he is doing well.”

The Rising Sun is the richest harness race in the southern hemisphere for three and four-year-old pacers, set to be run for the first time on Saturday evening.

The first ever running of the Group 1 feature was postponed in 2020 with limited feature racing occurring due to COVID-19.

Nathan is under no illusions about just how strong Saturday evening’s field is, quickly rattling off the outstanding performances of Krug and Copy That in recent weeks in the lead-up to the debut of the new race. 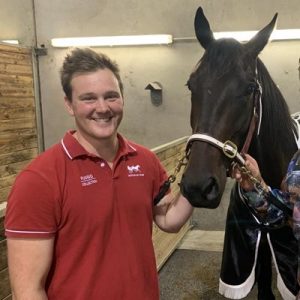 Amazing Dream, who has raced in Queensland earlier in her career, has American-based connections, including Marc Hanover and Gordon Banks, who Nathan says are excited about the new and exciting race that is The Rising Sun.

“The race has been thrown in as something different and it really has taken off as a concept, it is great,” he said.

“It has added to the whole carnival really.

“The main aim is the Blacks A Fake and we have the Golden Girl next week but there is a lot of money on offer this week.”

The emerging trainer has described his lead-in to his northern Queensland winter as tricky.

He got out of Melbourne after increased COVID cases started to bob up, heading to Sydney, a city which also began to get a few more cases, so it was on to Brisbane a little sooner than first expected.

After two weeks in the Sunshine State and a couple of trials for his The Rising Sun hopeful, champion driver Mark gave Amazing Dream, an Auckland Cup champion back in New Zealand, a quick spin around Albion Park on Tuesday morning, which Nathan says will top her off nicely.

As Krug and Copy That have impressed in recent weeks, Nathan has opted to go first-up into the Group 1 feature and is not worried that his mare will be underdone in any way.

“I am pretty happy, she has had a lot of foundation with her races and work in New Zealand, I think she is coming into it at the right time,” Purdon said.

“She is a typical Bettors Delight, she is nice around and is always happy, which is good when you are travelling, she is thriving on being here.”

Amazing Dream was rated a $13 chance with the TAB as of Thursday afternoon with Expensive Ego the public elect at $2.70 and Krug on the second line of betting at $3.

“She’s really thrived over here. It didn’t surprise me she won like that at Menangle, her work before it was fantastic,” he said.

Brad Steele, chairman of the Albion Park Harness Racing Club, believes a race like The Rising Sun is one where an emerging trainer like Nathan can make his name.

“It is not just an iconic race The Rising Sun, I would describe it as an aspirational race as well, where people now are aspiring to train, drive and own a horse in a race like this,” Steele said.

“We have a great mix here this year.

“I think Mark Purdon is one of the best harness racing trainers in the world and we have him here in Brisbane with his son Nathan, an up and comer in the sport.

“We have the best of the best from throughout Australasia here as well, which is exciting.”