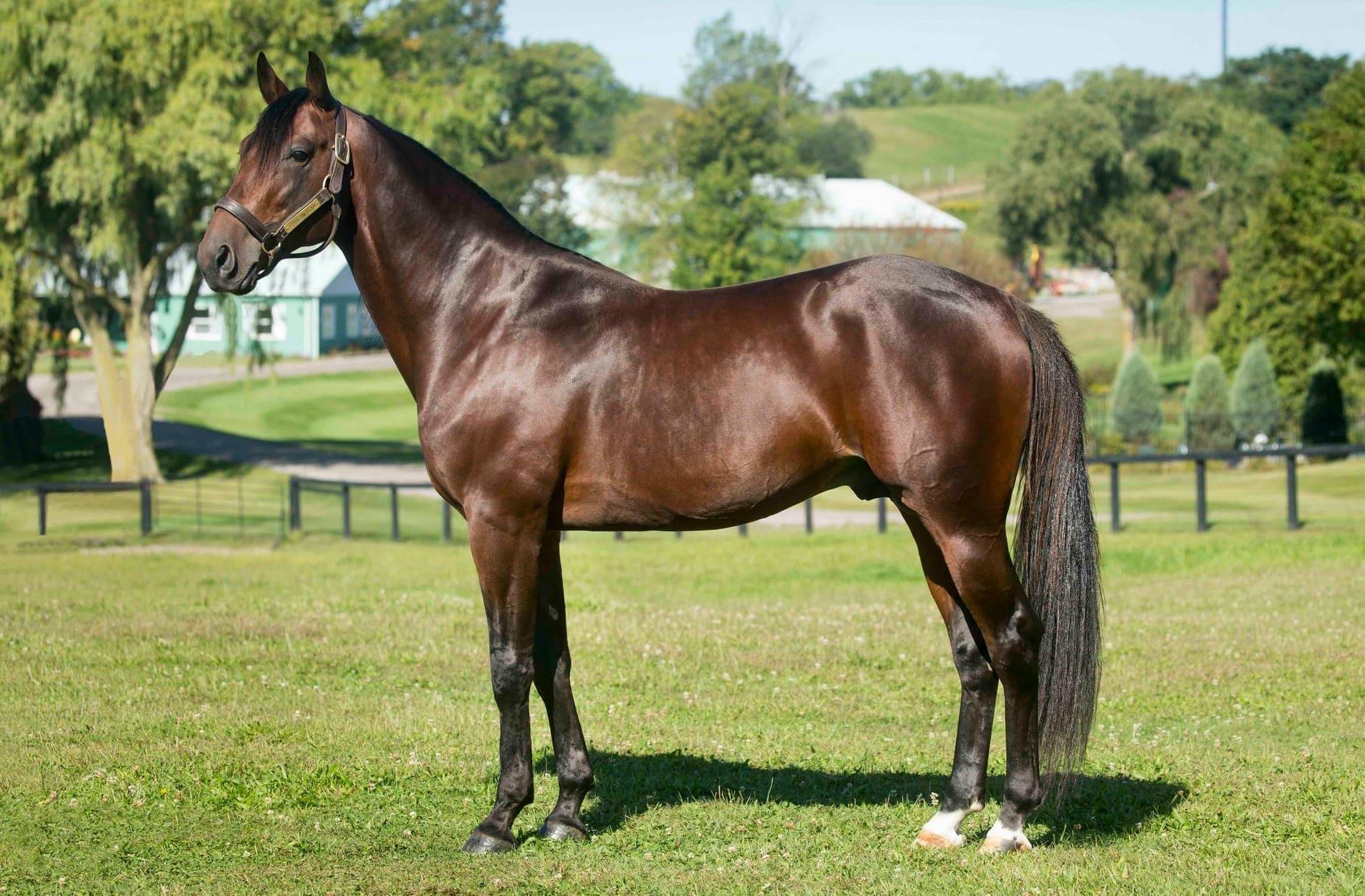 The Marburg-based Trump Bloodstock believe a couple of new additions to their operation will have a sizeable impact on the Queensland harness racing industry.

Set for the upcoming breeding season, Trump Bloodstock will stand Dancin Lou and Muscle M Up as two new additions to the Sunshine State breeding ranks.

Dancin Lou will arrive from Canada in July and Anthony Perkins from Trump Bloodstock says there has already been enormous interest around the pair.

“Both of them will be really popular and super for Queensland,” Perkins said.

“Dancin Lou, we had about 50 in a week already interested in him.”

Perkins believes Dancin Lou, who is Canadian owned, will be one of the best performed stallions to ever stand in Queensland. 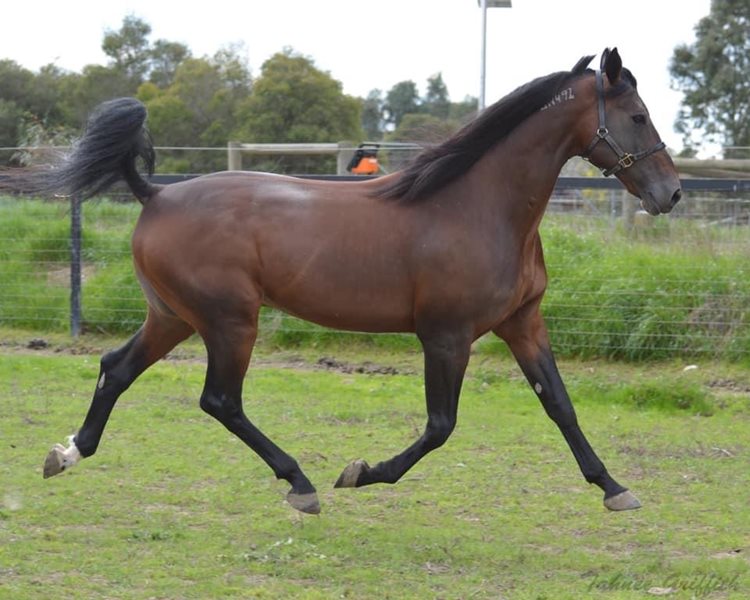 “There is no real commercial stallion standing in Queensland and with the QBRED bonuses, we see a gap in the market and he is a super horse,” Perkins said.

“I think he is one of the best stallions to ever stand here.

“His owners were keen to bring him down to Australia, I just thought he was the perfect fit as he was a superstar race horse.

“Queensland has been crying out for a commercial stallion.

“It should increase the pool of horses, especially with the interstate raiders that keep coming up to Queensland for the winter carnival.

“Being QBRED and with new Albion Park Gold Final race, it should be good timing.”

The $150,000 Group 1 Albion Park Gold Final will be run during the upcoming Constellations Carnival, which has become the third richest harness race in Queensland.

QBRED is an incentive scheme delivering over $3.5 million in additional returns for breeders and owners of harness horses bred and racing in Queensland.

Perkins thinks there will be strong interstate interest in Dancin Lou with breeders wanting to use a QBRED stallion.

“He is the fastest ever son of Sweet Lou and he was a million dollar winner, as well as winning the three-year-old Breeders Crown, defeating Captain Crunch and Bettor’s Wish, which are two highly priced stallions down here,” Perkins said.

With a wider focus on growing the pool of trotters in the Sunshine State in recent years, Muscle M Up is likely to help increase the numbers. 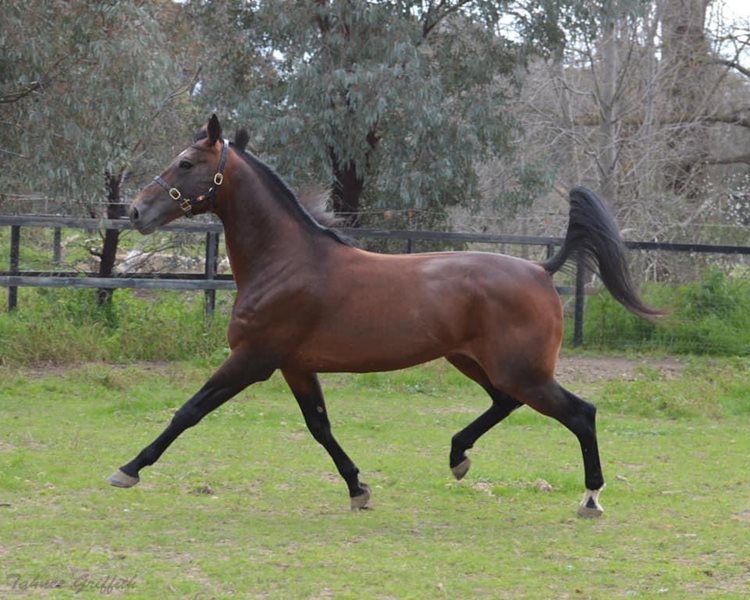 “He will be one of the first ever trotters to stand in Queensland,” he said.

“He served almost 50 mares this year in Australia and New Zealand, he will come here for the QBRED bonuses to allow interstate people to breed a QBRED horse.

“He was an exceptionally fast son of the champion Muscle Hill and he is really well bred.

“Being the son of Muscle Hill, the world’s greatest stallion, he should cross well with our mares down here and increase the depth of trotting in Queensland.”

The duo will stand at WestVETS near Marburg.