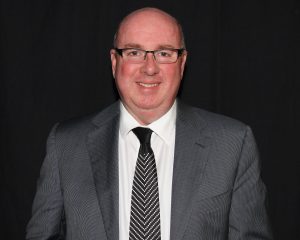 David Fowler has had a long association with the Albion Park Raceway, even apart from his contribution to the committee. In a media career that now spans 40 years, he was the Telegraph harness racing writer during the 1980’s then broadcast the action at Albion Park for the next two decades, also spearheading the Briz 31 coverage of the industry and regularly appeared on Sky Channel. For the past decade he has been Queensland’s principal thoroughbred caller. David was appointed to the committee in 2003, served in the deputy chairman position until 2014 when he assumed the role of Chairman. It’s fair to say Albion Park has been David’s second home. 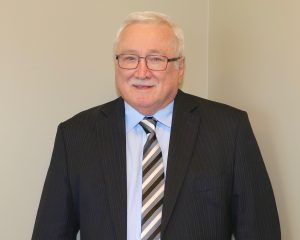 Paul Ellis has over 50 years of experience within the racing industry, as an owner and a breeder. He was appointed to the committee in 2005 and became the Deputy Chairman in 2014. Throughout this period Paul has been a member of Harness Breeders Victoria, Harness Breeders NSW, Queensland Standardbred Breeders Association and Metropolitan Trotting Club Rocklea. He is a current member of BOTRA, Albion Park Harness Racing Club and a director for Australian Pacing Gold. 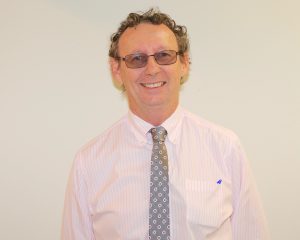 Damian was appointed to the committee in August 2013 and was elected as the Honorary Treasurer in August 2017. Damian is a long-time harness racing enthusiast and casual race caller who often interviews winning drivers trackside on Saturday night. 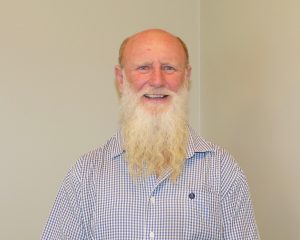 Trevor was appointed to the committee in December 2010. He is a director of Australian Pacing Gold and has been a harness racing owner and breeder for a number of years. 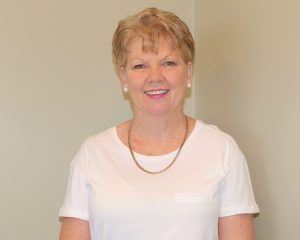 Linda was appointed to the committee in October 2014. She has been involved in harness racing for many years. Linda has also been a member of our club for a number of years and is very passionate about the industry. 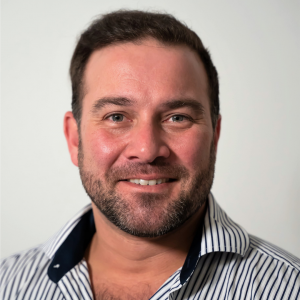 Nathan was appointed to the committee in February 2015. Nathan is very passionate about harness racing, he has previously worked as the Albion Park Harness Racing Club General Manager and he always does his part in helping the industry move forwards. 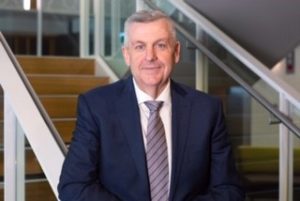 Brad is an award winning business and people leader with over 30 years experience in the financial services industry.  Brad is currently the General Manager Sales & Distribution for a large privately owned company and prior to that held a number of senior roles in a top 30 ASX listed financial services company.

Brad brings a strategic accelerator mindset for growth and development for the business and its people coupled with a passion for change.

Brad has been involved in the harness racing industry for over 25 years as an owner, breeder and  administrator.

·   Board Member – Qld All Codes Racing Industry Board 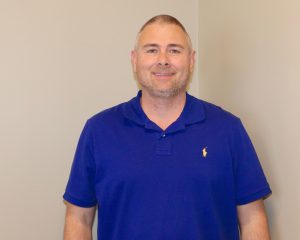 Greg was appointed to the committee in December 2019. 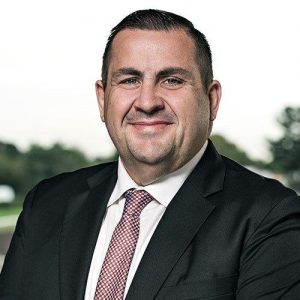 Scott has been involved in the racing industry his whole life. His passion for the sport stems from his family roots in harness racing, and continued on into roles including racing administrator, horse trainer and manager of licensed clubs. Prior to his appointment as Executive Manager for APHRC, Scott was with Brisbane Racing Club for over a decade. 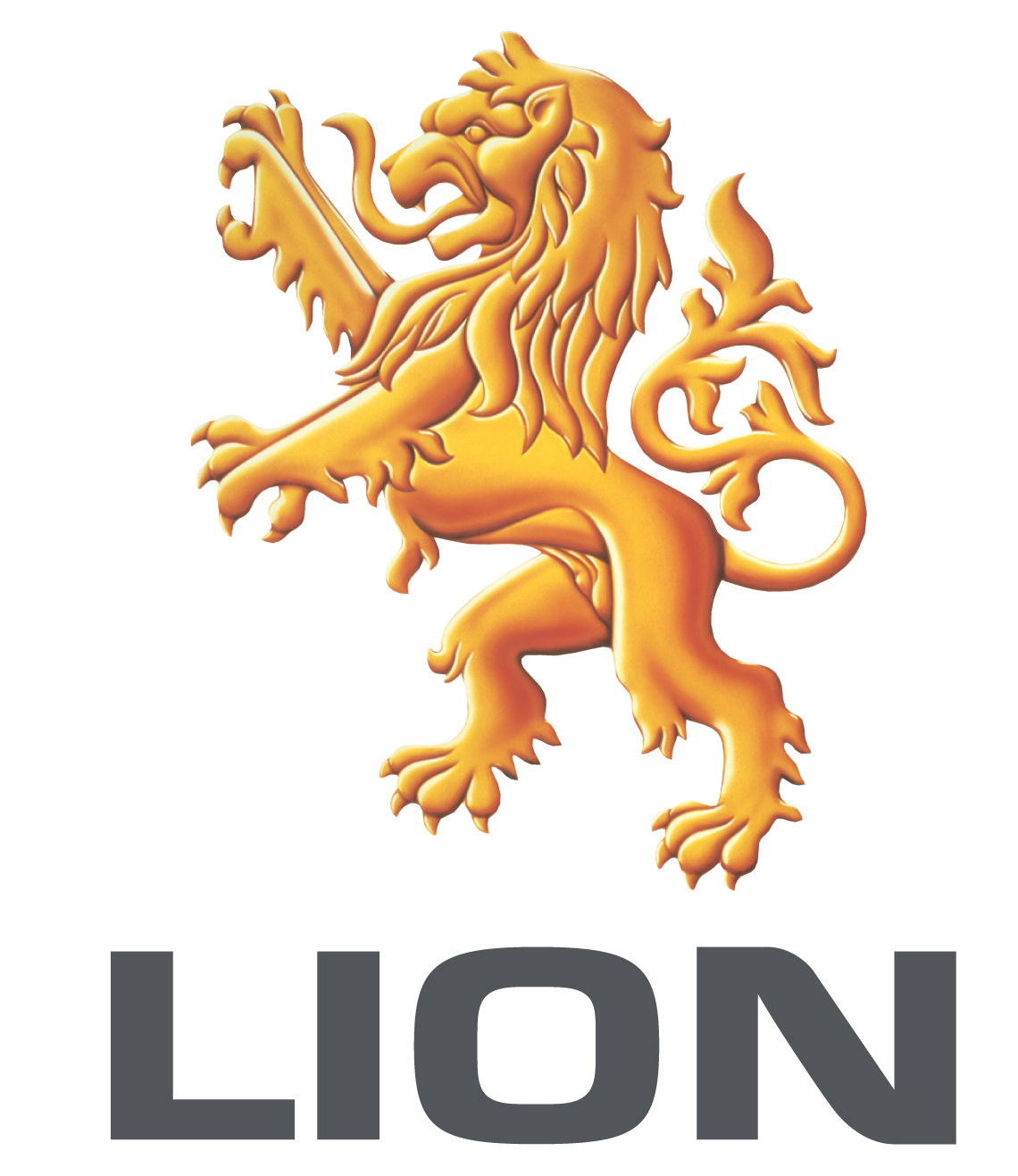