Alchin to make a splash with Tough Monarch 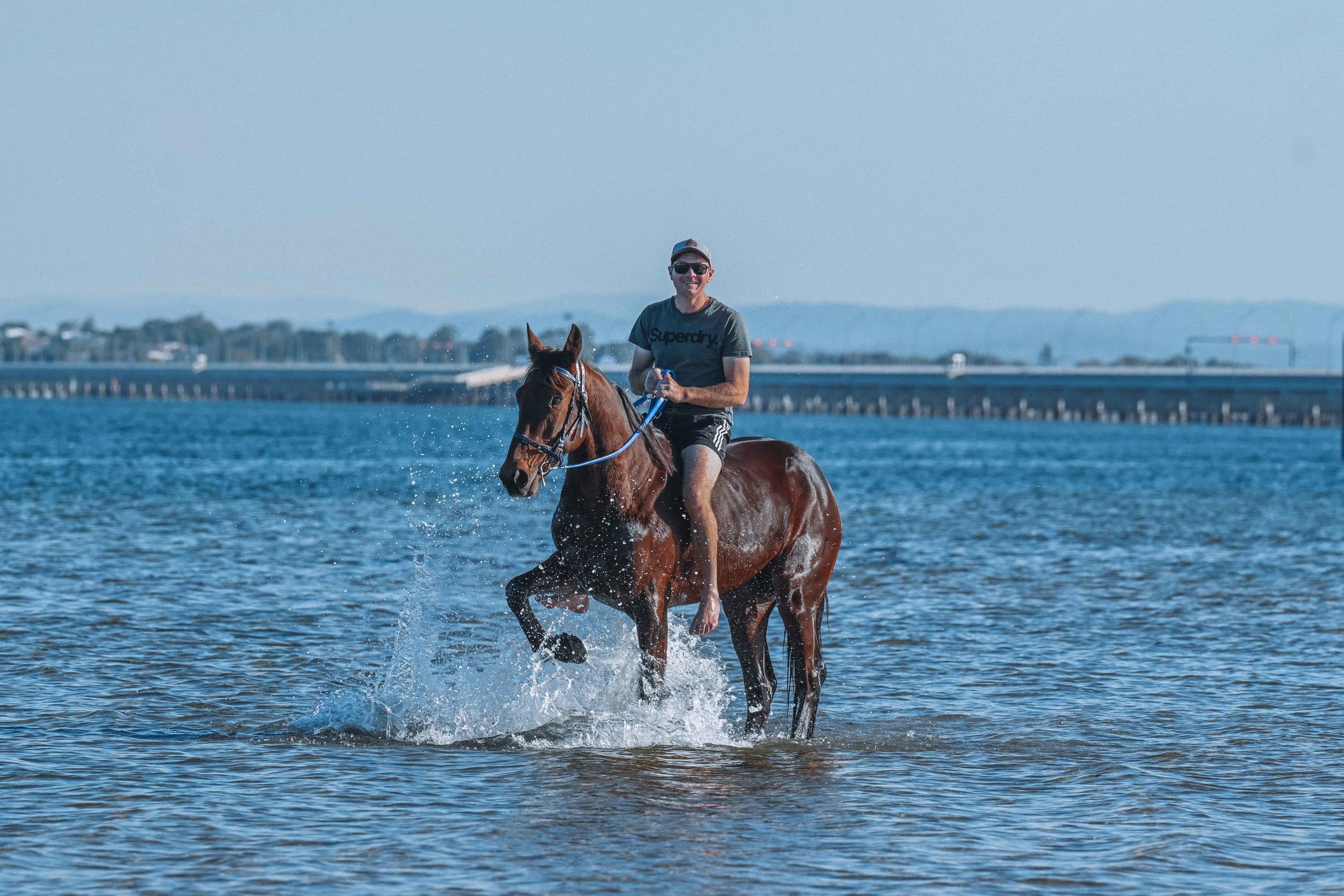 Having fun is nothing new for harness racing trainer Rickie Alchin and his talented trotter Tough Monach.

They have been on a great journey travelling Australia and New Zealand, competing at the highest level and collecting many trophies along the way.

Even though their start together back in 2016 was not ideal, it certainly did not foreshadow the events to come.

On that day, March 29, at Menangle, Tough Monach broke stride and if he had not, he most likely would have won the race.

Once he was back in a trot, he made up ground after being near the tail of the 14-horse field and finished fifth in a closing quarter of 28.7 seconds.

He made amends his following start, winning at Menangle in 1:57.1.

He is currently one of the top trotters in Australia and the New South Wales Trotter of the Year. 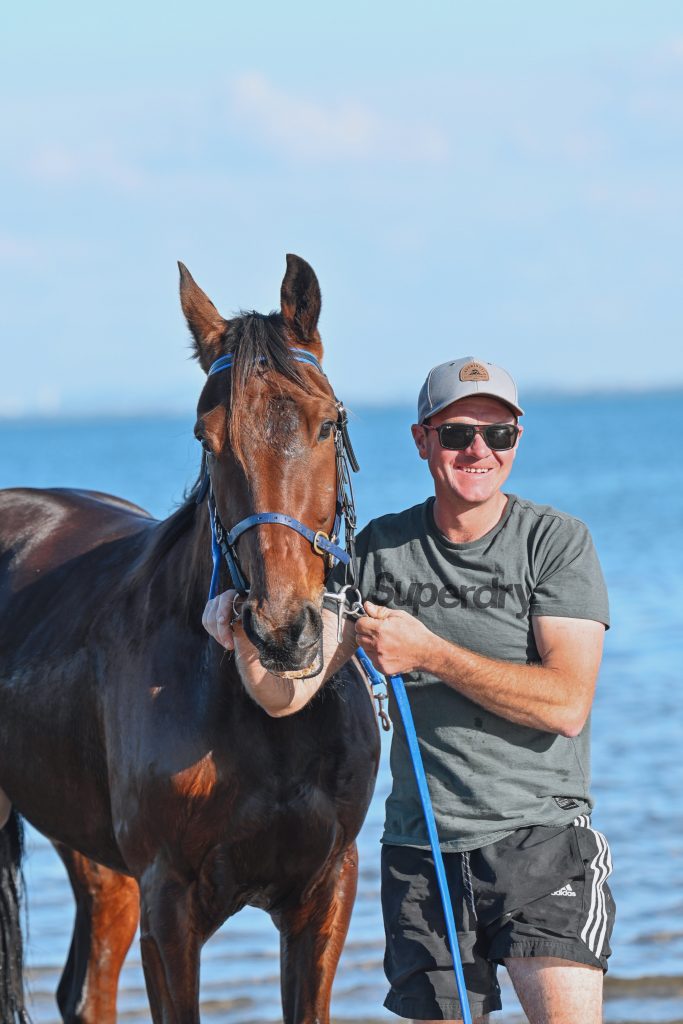 And Alchin’s next task for the gelding is tonight’s Group 1 Queensland Trotters Cup at Albion Park, Queensland.

Despite his good form leading into the feature, including an Australian record-breaking performance at Menangle last start, Alchin dreams he had a different barrier draw.

The reality, however, is Tough Monach will begin from outside the second row, carrying saddlecloth 13.

“He’s really good, probably in the best shape he has ever been but he just has an average barrier draw,” said Alchin.

“He can never get a good barrier and I thought with this race being a random barrier we would have a chance of drawing well but that’s not the case.

“It’s a tough field with the likes of Pink Galahs but hopefully the speed will be genuine.” 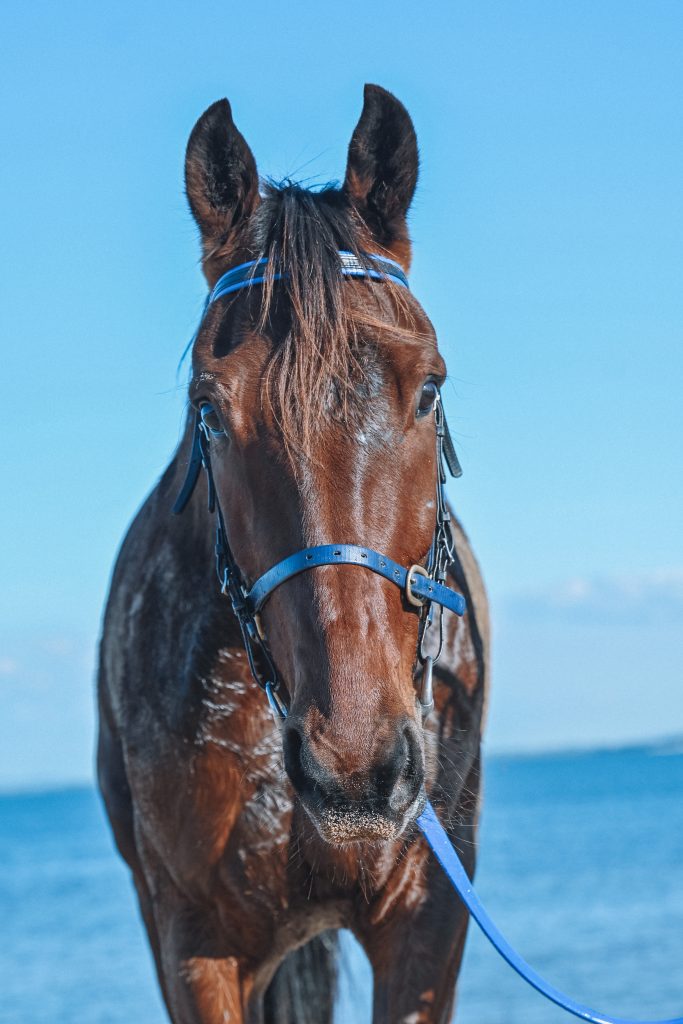 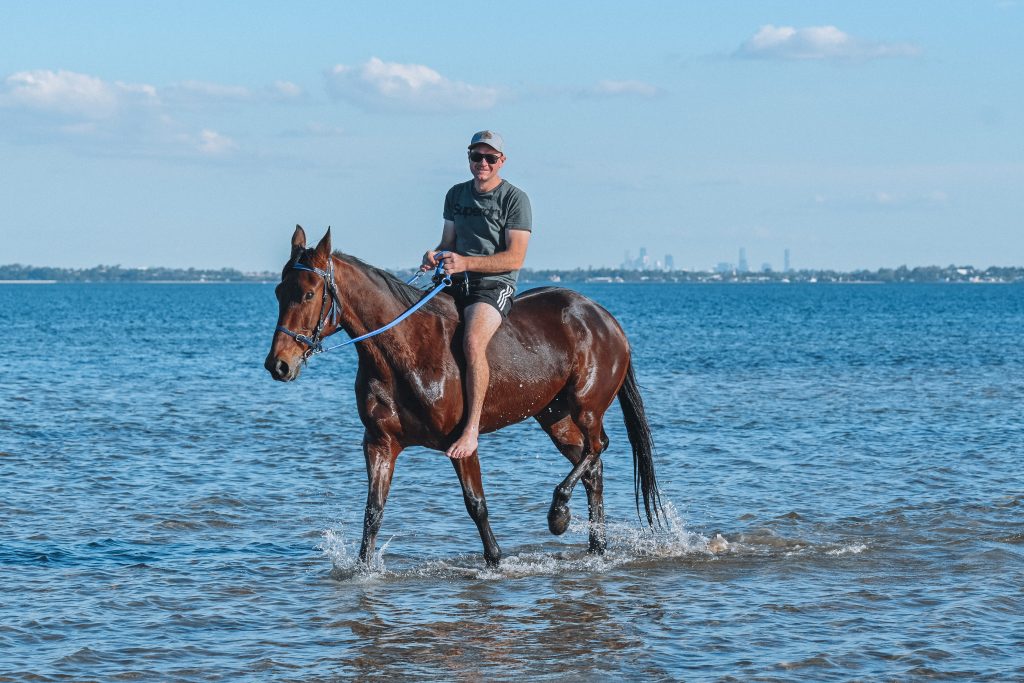 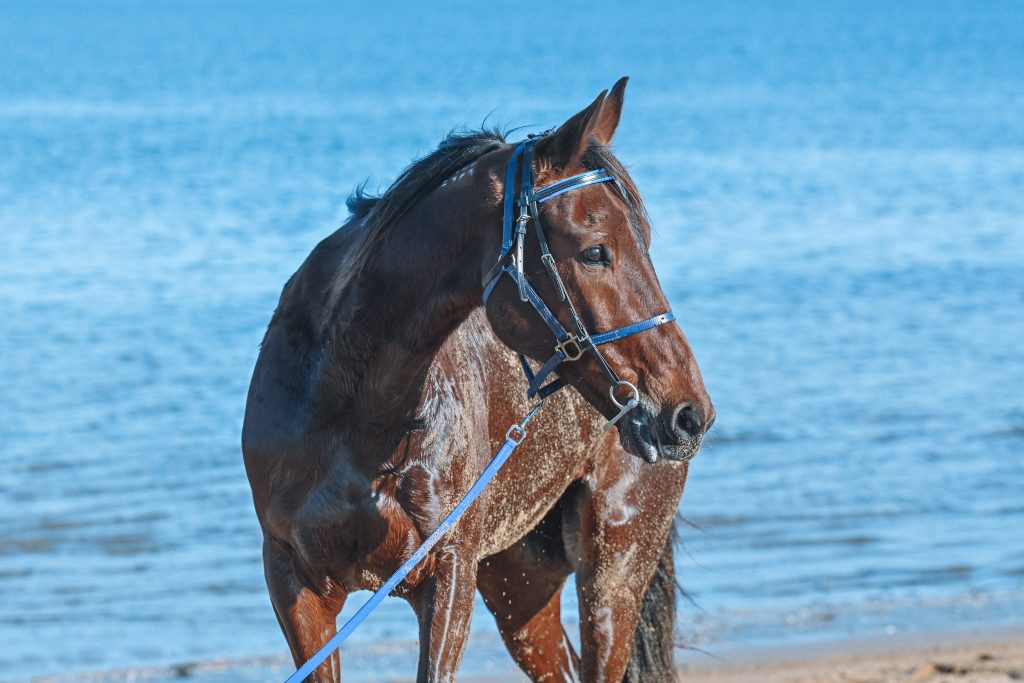 Alchin has been campaigning horses in Queensland since the beginning of June and Tough Monarch was transported north to him last week.

He joined a strong team Alchin has in the Sunshine State – a trip that has been longer than expected due to the current travel restrictions.

“I was meant to be travelling back and forth but that hasn’t been the case and I don’t know when I’ll go back to Menangle the way the current situation is,” said Alchin.

“I’ve had about 14 horses up here and close to 20 winners in the two months so it’s been good.”

Alchin also has a two-pronged attack in tonight’s Queensland Derby with Watts Up Sunshine and Captain Crusader, which have drawn the outside front row and outside second row, respectively.

“They are both going well just have bad draws again,” said Alchin.

“It’s great to be in these big races we just need some luck.”