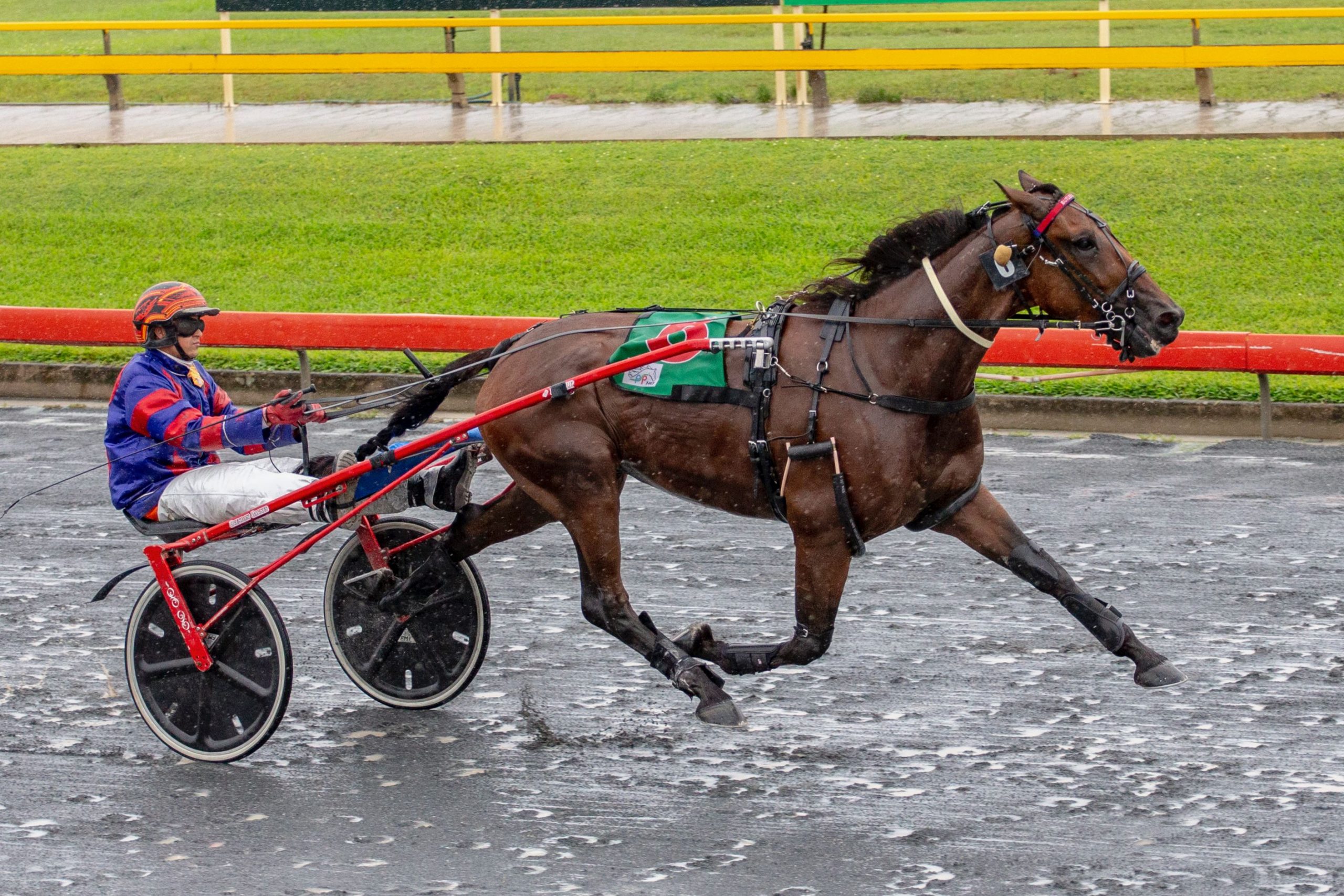 Group 1-winning driver Brendan Barnes expects the delay of the Final for the Jim McNeil Memorial Trotting Championship will only help Mikemaro.

Purchased from New Zealand specifically for the series, the Jack Butler-trained trotter was a heat winner in the second round last Friday afternoon at Albion Park before the big rain set in over the weekend.

The time-honoured Group 3 Jim McNeil Memorial Trotting Championship Final was set to be run this Saturday night but officials are weighing up options when to run the Final, which is dependent on the availability of Albion Park.

With Mikemaro only arriving from across the ditch earlier this year, Barnes believes the longer the trotter has to settle into conditions in Queensland, the better his performance will be come Final time.

“If the Final is delayed because of the track and the weather, it is only going to help him and play in his favour more,” Barnes said.

“It will be better for him, giving him a couple more weeks to settle in or even longer.”

In his first Australian start, the Majestic Son gelding did not live up to expectations, galloping at the start before finishing well back in the field as the favourite after winning a trial just 10 days prior.

Summit Bloodstock Syndicate purchased Mikemaro and sent the gelding to Butler, which is an ownership group that has had success with the stable with The Rocknroll King and Needabacardi, among others. 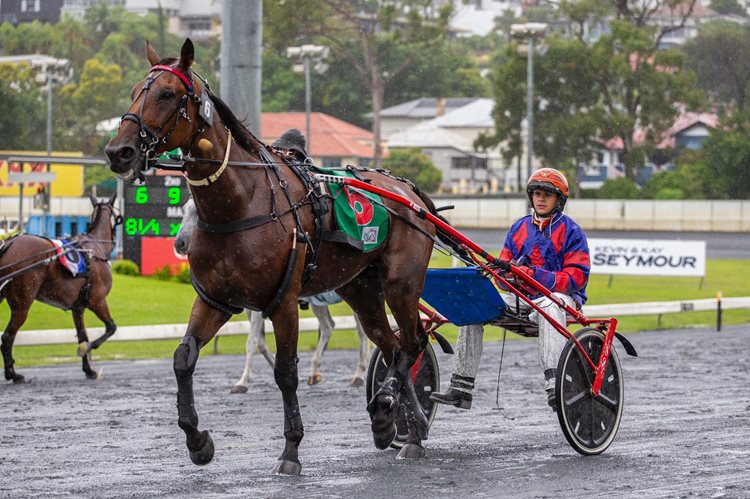 The Butler stable has around eight currently in work from the SBS.

“He was bought to be aimed at the Jim McNeil,” Barnes said.

“He trialled good before it

“We sort of expected him to be a big player in this series but he did not bring his manners in the heat – he was ordinary that after making an error.

“But, the second heat he lived up to what we thought he could.”

The driver made the winning move of the race, getting going well before the final turn over 2138 metres and the rest of the field had no answers in the closing stages.

“He is graded really well and was going to be off the front,” Barnes said.

“He is a safe trotter by a rule while he did not show that at times in the heats.

“His best asset is usually his manners so hopefully he can bring them on Final night.” 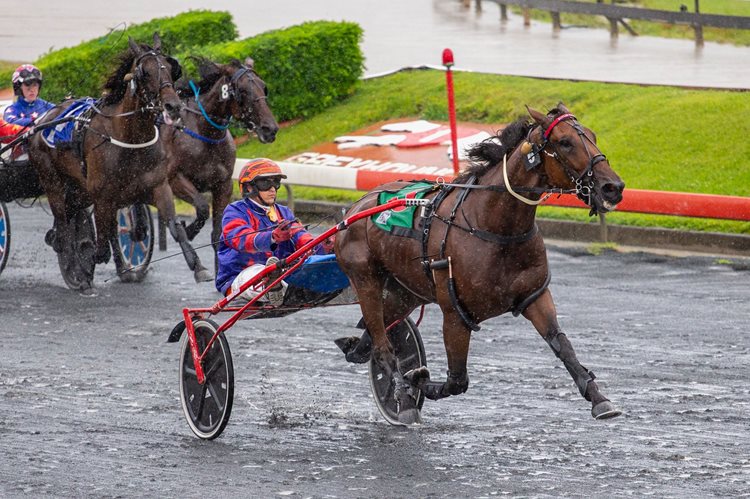 In winning a heat last Friday, Barnes, Butler and Mikemaro claimed 16 points for the series.

In the other heat last Friday, Majestic Harry for Darrel Graham grabbed the 16 points on offer.

Majestic Harry snared 13 points the week before in the opening heats and is set to be a big player come to the Final as well.

Also from the Butler and Barnes camp, Father Christmas finished second to Majestic Harry in the other heat and picked up the 13 points available.

Heat winners in the first round, Riley Moment and Regal Appointment did not figure in the finish in their second efforts in the series.

A respected businessman and horse owner, McNeil was a pioneer of trotting races in the Sunshine State, helping lift the horse population around Brisbane as well as increasing the profile of the form of racing.

The Jim McNeil Memorial Trotting Championship has been run since 2011.

Following Friday’s second round of heats at Albion Park, a Group 3 Final will be run at the same track with $27,186 on the line.

Trotters must contest both heats to be eligible for the Final.