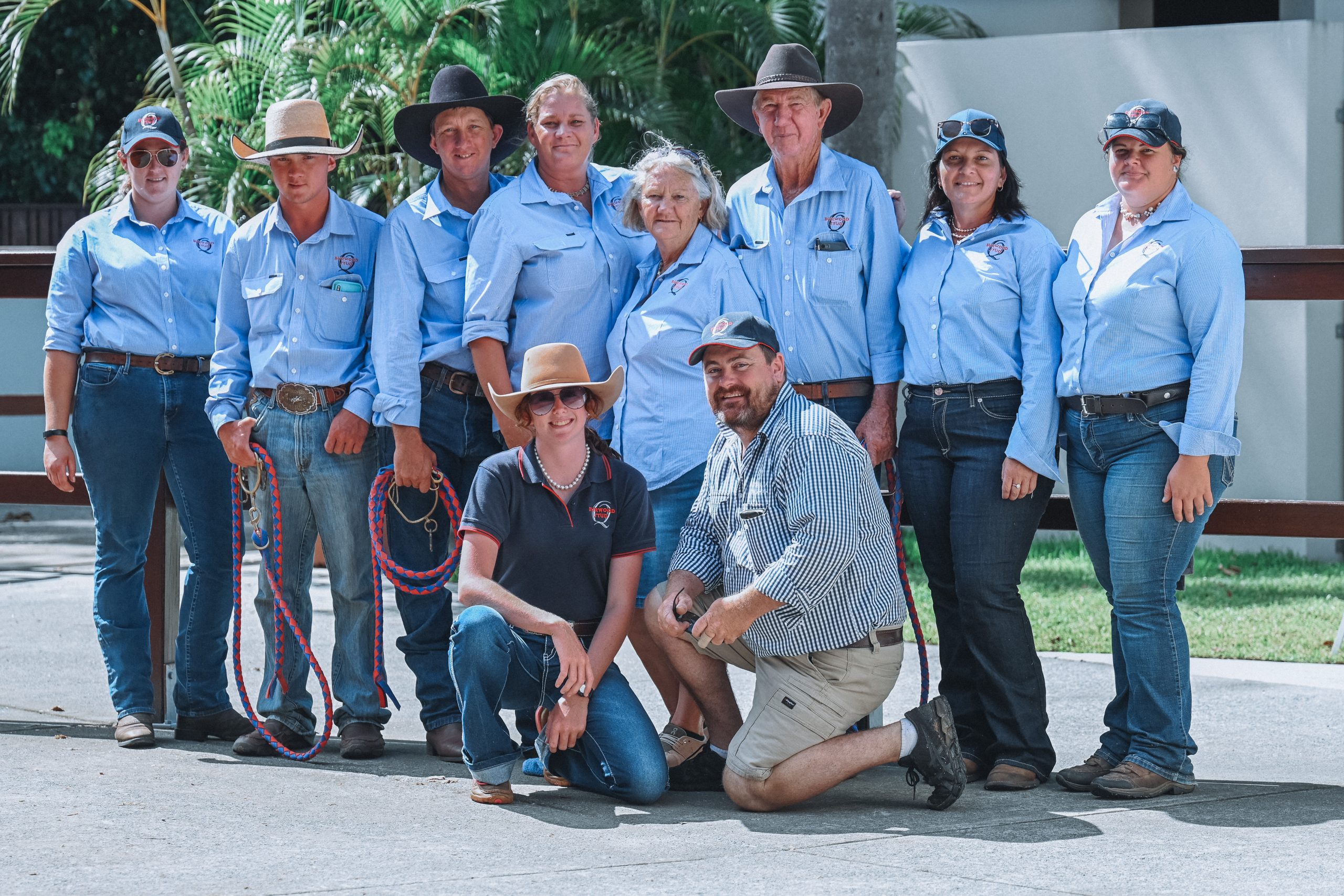 Many of Queensland’s leading breeders have thrown their support behind the Garrard’s Redcliffe Yearling Sale to be held on Sunday, March 27 at Redcliffe Paceway.

The sale will see the progeny of 27 different stallions, including a broad range of Australasia’s best sires and sire prospects, showcased by 36 individual vendors.

Burwood Stud, who have bred a record seven winners of the Garrard’s Redcliffe Sale Race Classic, has the largest draft with 17 including three from the second last crop of Cammibest.

Chris Garrard, whose company is sponsoring the sale, has a three-prong draft including a colt and a filly by leading Queensland sire Changeover.

George Michael, the man behind the ‘Melton’ prefix, and Tumby Park Pty Ltd both have three entries.

Hard copies of the catalogue are available from the Albion Park and Redcliffe tracks, all Garrard’s Horse & Hound stores or phone Darren Ebert on 0410 688 176.