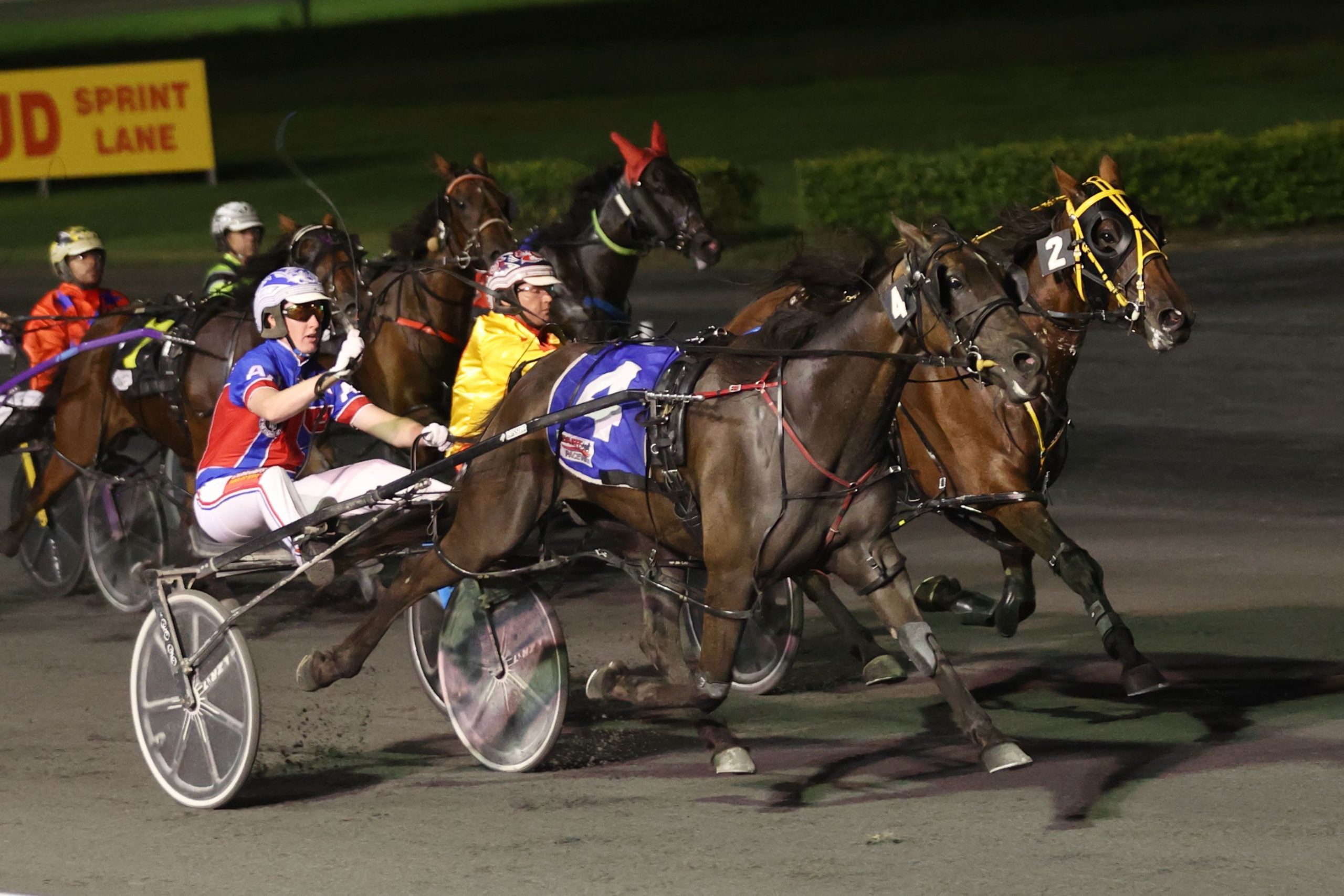 When maidener The Crom arrived at the Queensland stable of the Crone family late last year, driver Matthew Crone was anything but excited about the former NSW pacer.

“He could not even run a quarter in 34 seconds,” Matthew remembers.

“He could not even gallop going quick or anything like that.”

After going through a handful of different trainers’ stables in the southern states and having over 70 career starts without yet cracking a victory, there was not any high hopes for The Crom.

Purchased for around $1,000 by Don Dopper for the Crone stable, Matthew says the former owners and stables got “sick and tired” of the winless pacer in NSW.

The Crone barn is a family training operation, mum Kay Crone having the training licence in her name as she is assisted by husband Gavin, with son Matthew driving them in work and at times on race day. 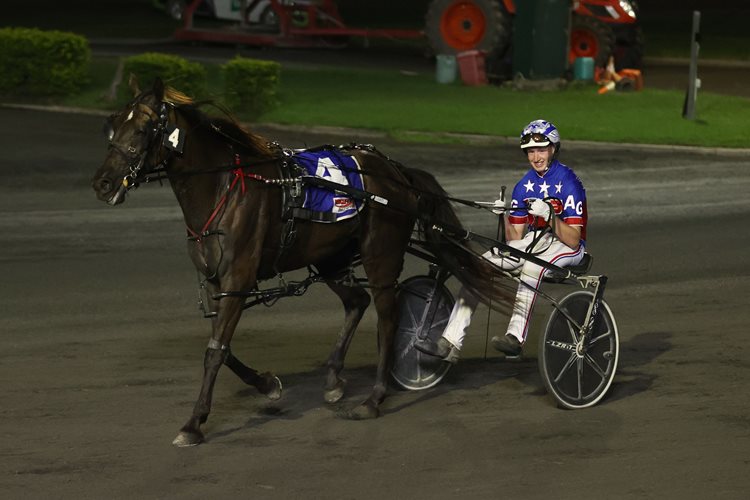 While many have tried over the years, the Crones can now boast that they finally figured out The Crom, with the gelding breaking through at start 86 before quickly doubling his career win tally at his next start.

“He has just got better and better as he has raced on,” Matthew says.

“He has developed speed and everything, he has taken us by surprise.

“He has turned the corner since he has come up here, he does not get much work because he is just a little fella.

“He has come along in leaps and bounds. I was shocked he won that first race.”

His first victory came earlier this month up at Redcliffe before he quickly added his second at Marburg on Thursday afternoon.

While it took over 10 starts for The Crom to break through in the Sunshine State, he certainly had improved in the months after he departed NSW.

Since arriving in Queensland, the seven-year-old has only run worse than fifth on one occasion from 14 starts.

Matthew was confident the pacer had improved in his time from his first spin on him across September and October of last year before his opening trial in early November. 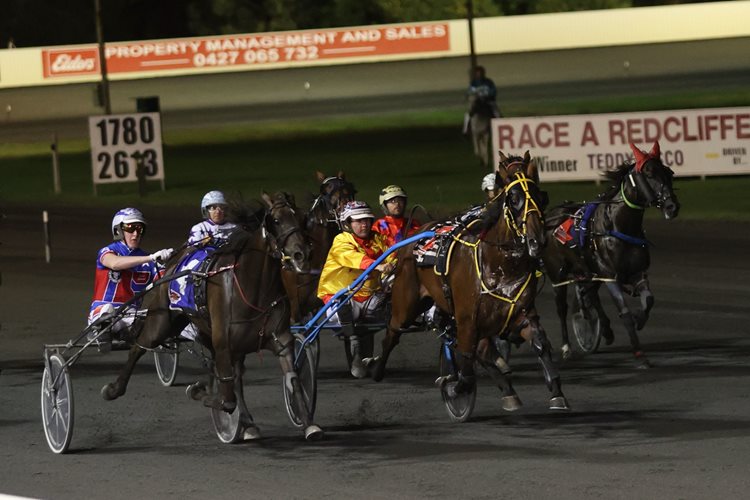 The son of Abercrombie Dexter clearly lacked confidence, Matthew thought, as well as not really understanding how to actually win.

After plenty of work around the stable and the winning touch of top Queensland driver Angus Garrard, they finally got there.

“It was sort of like he was green, even after the 70-odd starts he had before we got him, he was still green and could not go past a horse,” he said.

“In his second start for us, I am pretty sure he hit the front by a neck and then just pulled up and waited for the other horse – so he got beat.

“We had to teach him and with the more racing he has done, he has just got better. He has the confidence now that helps him out.”

While Matthew drives in his own right, he is happy to hand the reins to Garrard as he believes he gets on well with the pacer.

The Crom is likely to go searching for a hat-trick of victories at Marburg next Thursday afternoon.

The Crone’s have around 15 horses in work with many on their way back from a spell with the stable’s representation at the races to increase in the coming weeks.