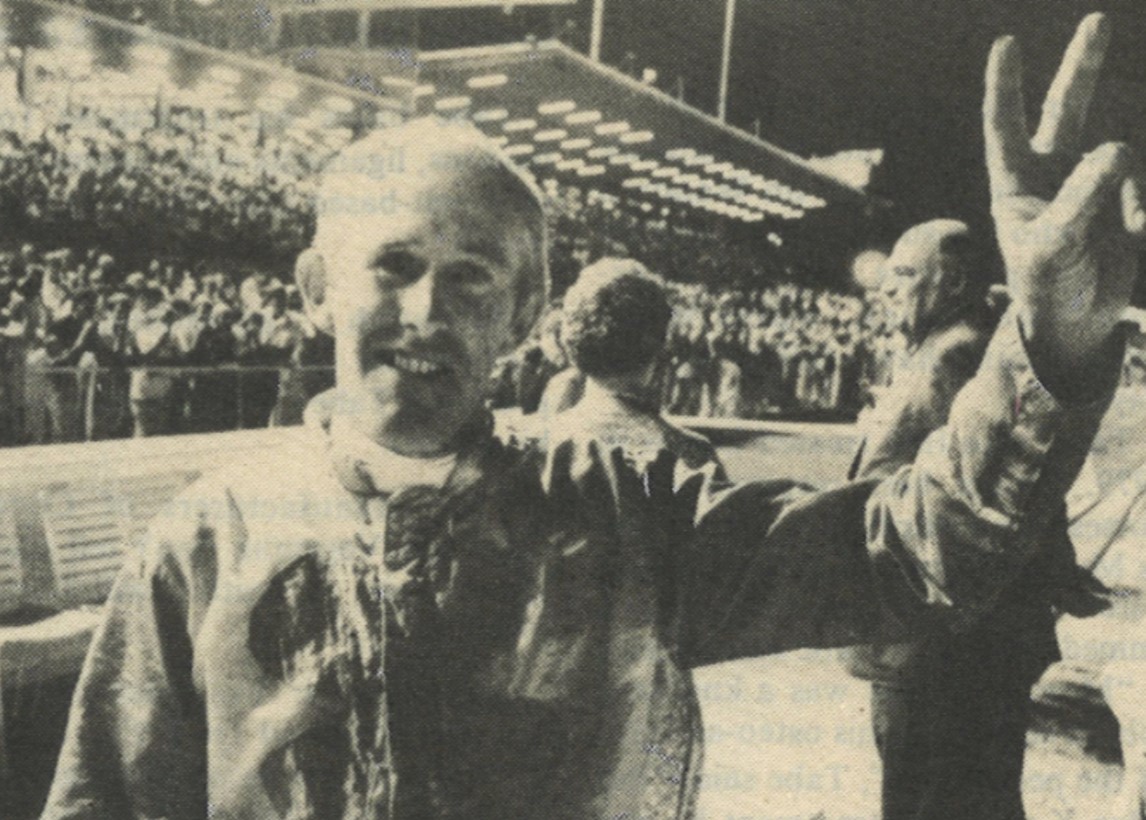 Formerly from Wynyard, situated in north-west Tasmania, Alexander quickly established himself as an outstanding talent, both as a driver and a trainer, with five Tasmanian premiership titles coming his way, along with a host of feature wins.

Alexander came under the close scrutiny of the former Racing Minister of Queensland Racing, the late Mr Russ Hinze, who was so impressed with his ability that he convinced Alexander to make the move to the sunshine state in 1982 to prepare his team of pacers.

The pair enjoyed plenty of success, with Alexander deciding to branch out and extend his range of owners, such was his popularity, both as a horseman and a person.

In 1981 Alexander represented Australia in the World Drivers Championship, which was staged in Europe, prior to wearing the ‘green and gold’ colours again in 1985 when the series was staged in Australia and New Zealand.

Alexander also experienced the thrill of driving winners in Macau, with his talent knowing no boundaries.

During his time in Queensland, Alexander enjoyed plenty of success, with premiership titles and big race wins a regular feature on his outstanding record. 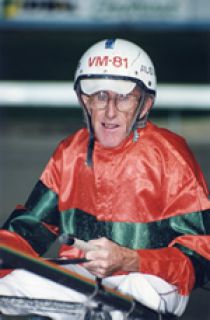