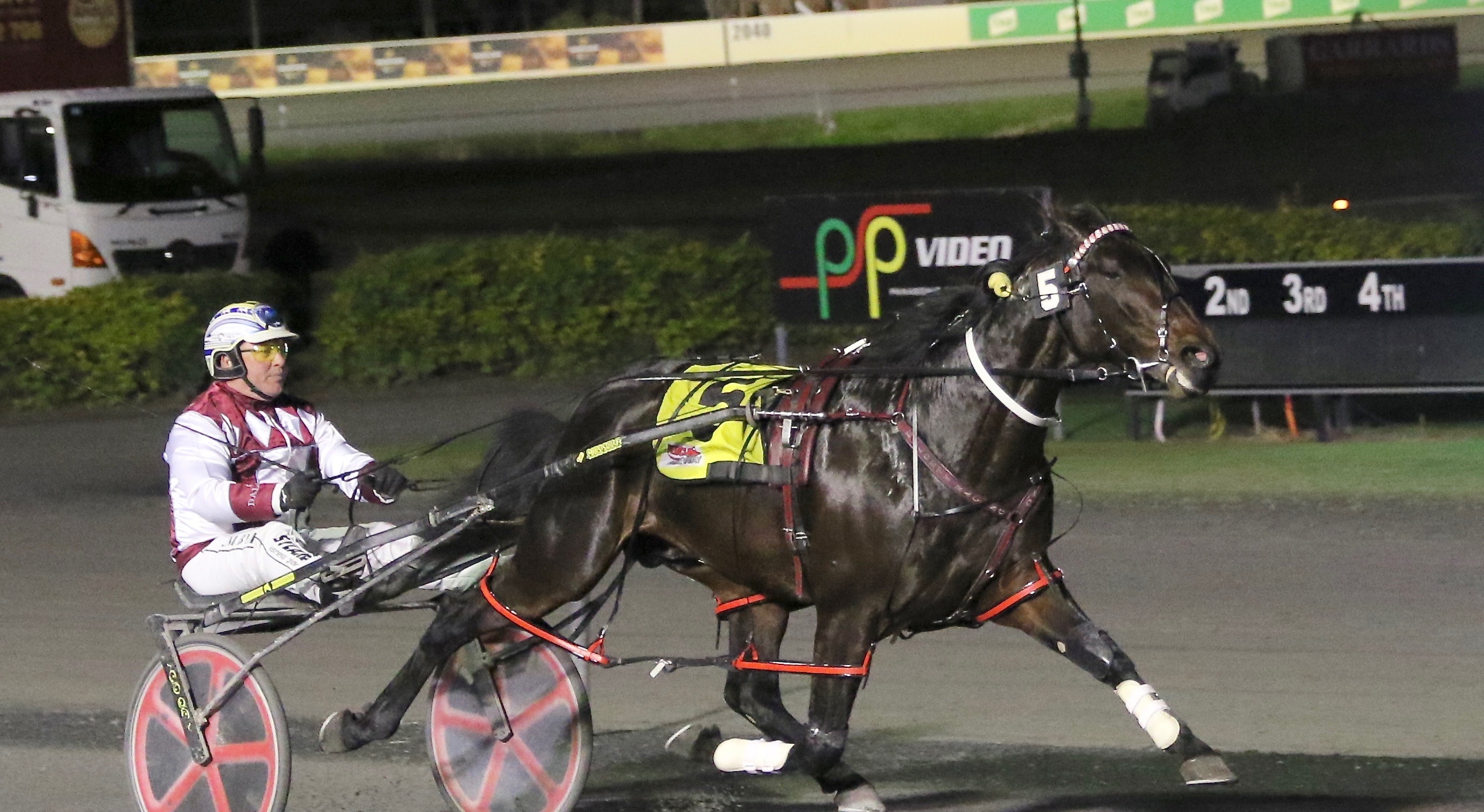 Trainer Cran Dalgety is sure Krug has the early speed to use barrier one to lead and he’s got no intention of looking for a trail after that.

“Barrier one is a bonus. He’s definitely got the speed to take advantage of the draw,” trainer Cran Dalgety said.

It’s a bit of a sacrifice to use the draw, he’ll spend a bit more than others at the start so it’s just a matter of he’s still got enough left at the finish.

“I couldn’t have him any better going into it. That win at Redcliffe really topped him off.”

If there’s a danger to Krug leading early, it is Victorian raider Kowalski Analysis, who boasts blistering gate speed and has barrier four.

Dalgety is still sweating on Krug’s driver with the COVID-19 travel restrictions meaning top Kiwi reinsman Blair Orange is waiting on a verdict whether he can travel across.

“Blair’s bursting to drive the horse, but he won’t know until Tuesday when our Prime Minister reassesses the travel bubble,” he said. 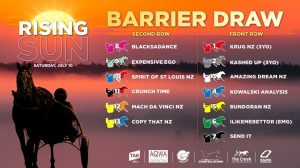 “You have to take the rough with the smooth, so we’ll take it,” he said.

“Anthony Butt managed to overcome a bad draw last week on him, there’s no reason he can’t do it again this week.”

Dalgety still rates Team McCarthy’s young star Expensive Ego as the one to beat despite drawing the back row (gate nine).

“After watching him the past two weeks, I’m a wee scared of him,” he said.

“He seems to be able to cruise along in the middle of the track and still win.”

Champion trainer-driver Mark Purdon will step out of holiday-mode in Brisbane to drive Amazing Dream, who is now trained by his son, Nathan.

Purdon has been taking an indefinite break from the sport and his holidaying in Queensland with his partner, Natalie Rasmussen.