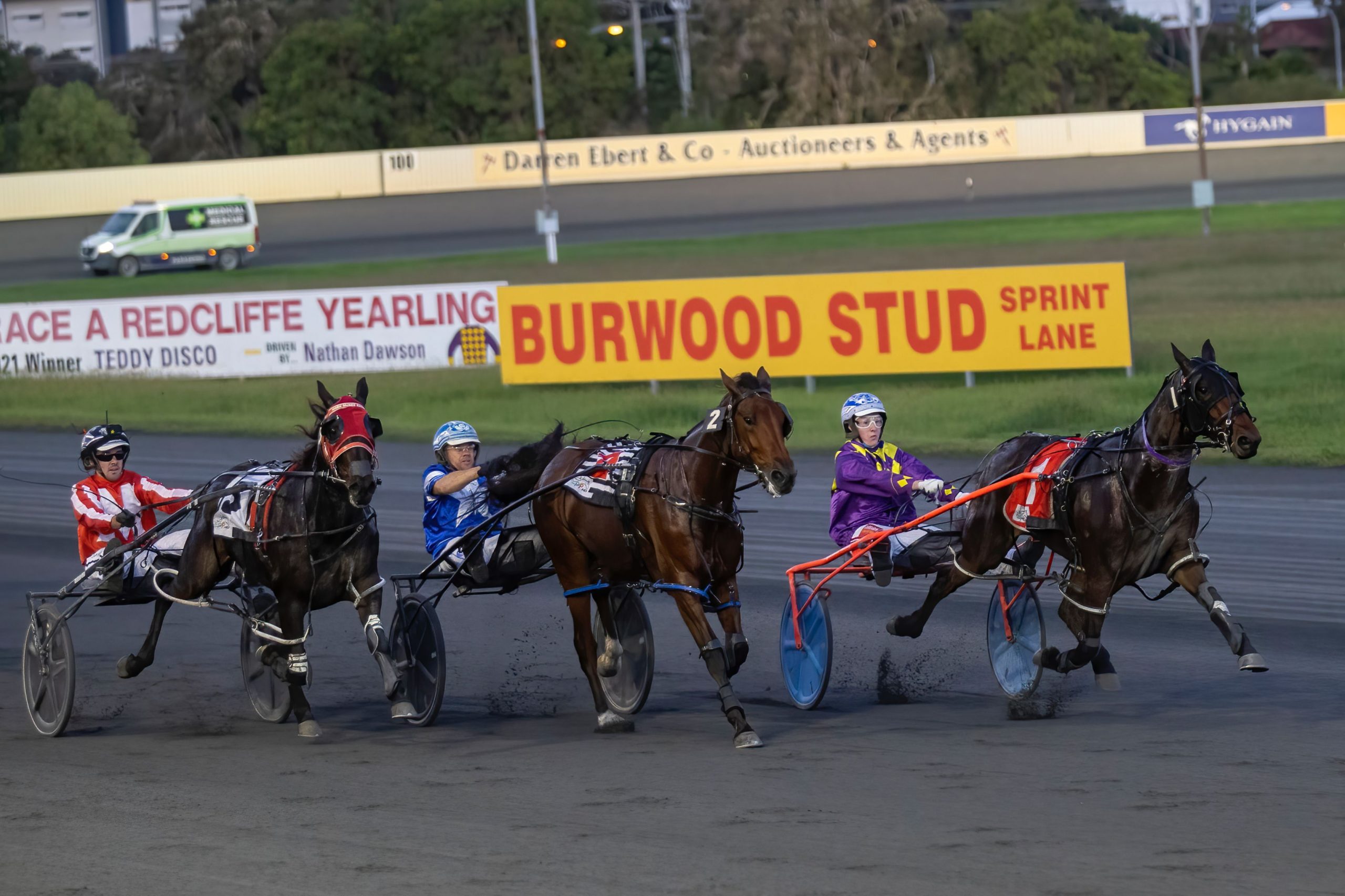 A handful of the top drivers from around Australia will on Monday night select which speedy pacers they will partner for the high-octane TAB Trot Rods series finale through a driver draft.

Exciting teenager Angus Garrard will be joined by Adam Sanderson, Taleah McMullen and the state’s in-form reinsman Nathan Dawson driving on the finale night of Trot Rods after the quartet were voted in by harness racing fans recently to compete on the show-piece evening.

Leading interstate driver Cam Hart will round out the five drivers competing across the night. 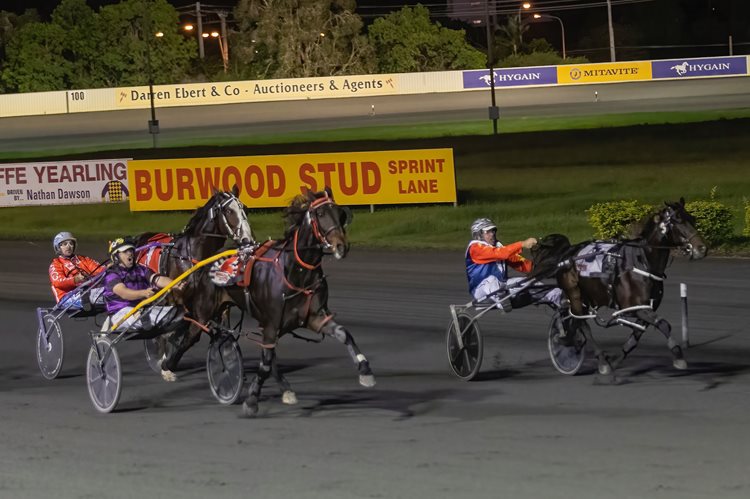 The series is staged over 947 metres on the Redcliffe Peninsula and is poised to go down to the wire, with the fastest lap throughout the promotion receiving a $10,000 bonus.

The group will drive in each of the 10 heats on the Trot Rods Finale on Wednesday night, as well as wearing a driver camera and an earpiece for on track interviews with the race caller Chris Barsby and Sky Racing hosts Brittany Graham and Ryan Phelan.

Garrard, who collected a feature winning double on Saturday night at Albion Park, currently leads to the Trot Rods series for 2022 after setting the quickest time last week.

The emerging reinsman and R Eleven Art – who is trained by Darren Weeks – travelled behind the leader over the nippy 947-metre trip before heading through the inside alley to stop the clock at 64.64 seconds.

During the opening 10 heats, the mark has fallen on no less than four occasions, with R Eleven Art setting the benchmark in the ninth race.

Speaking following that victory, Garrard was chuffed to be voted in to drive on the finale night.

“Yeah, it is very good, I am looking forward to it,” Garrard said.

The 2022 driver draft will be held at Redcliffe’s The Triangle track on Monday night and be broadcast on Sky Racing 2 from 7pm.

During the draft, drivers will get the chance to pick their drives after the fields have been drawn in a draft style selection process.

Each driver will get the chance to choose first, second, third, fourth and fifth.

The pre-determined order – detailed below – was created through a random ballot.

The inclusion of NSW-based young gun Cam Hart is set to add extra intrigue to the driver draft and the final evening with the quality reinsman invited to compete against the four Queenslanders.

“This is a big thrill, to be the only interstate driver invited,” Hart said earlier this year.

“I’m a big fan of the Trot Rods concept. It’s different, it’s promoted really well and it’s exciting to watch. Now I get to be part of it.”

Respected harness racing voices Barsby and Graham will lead the drivers through the selection of horses in each race during the driver draft with drivers to state the number and name of each horse they select when asked by the pair.

The series culminates in a finale night on Wednesday, which will be isolated to 10 Trot Rods races and showcased on SKY 2.