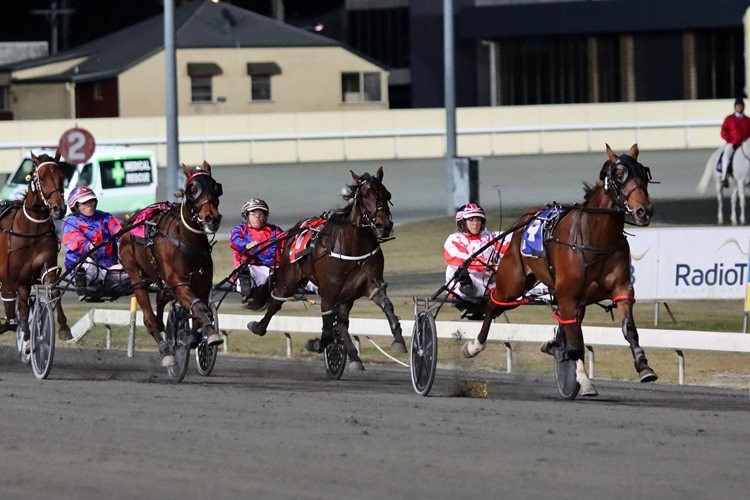 The Gr.1 racing continues at Albion Park this month.

On August 20, the all QBRED race night is scheduled to take place, it comes at a different timeslot compared to previous years but given the recent change to the harness racing calendar, officials decided a switch was necessary.

And it makes perfect sense.

Given the season now runs from January through till December, pushing back the QBRED race night a few months was the right call.

It gives all concerned (human & equine) a chance to be ready to deliver their best.

And the four-year-old’s will chase the Listed $25,000 QBRED Triad Finals.

Naturally, it will be another sensational night of pacing action.

The two-year-old Triad Finals will be the highlight with a perfect blend of star power and precocious speed on display.

Triple Gr.1 winning filly Jewel Melody chases another major prize but will face stiff opposition from the likes of Torque Like Motion, Aurora Joy, Mullum Ruby, Waterline and Lady Digby among others.

In the colts and geldings’ division, it appears wide open with many youngsters displaying obvious skills including Hold Onto Ya Bling, My Ultimate Jacko, Mullum Axel, Regazzo Di Tilly, For Real Life, Captain Foxtrot, The Tax Cullector, Haveyoucheckedin and Carter Grant among others.

The QBRED Triad (Sires Stakes) was first introduced to Queensland back in 1982 with Luck Of The Irish and Presidents Dancer proving triumphant in the two-year-old finals.

The names that followed on the Roll of Honour is outstanding and four more names will be added later this month.

This will be fun.