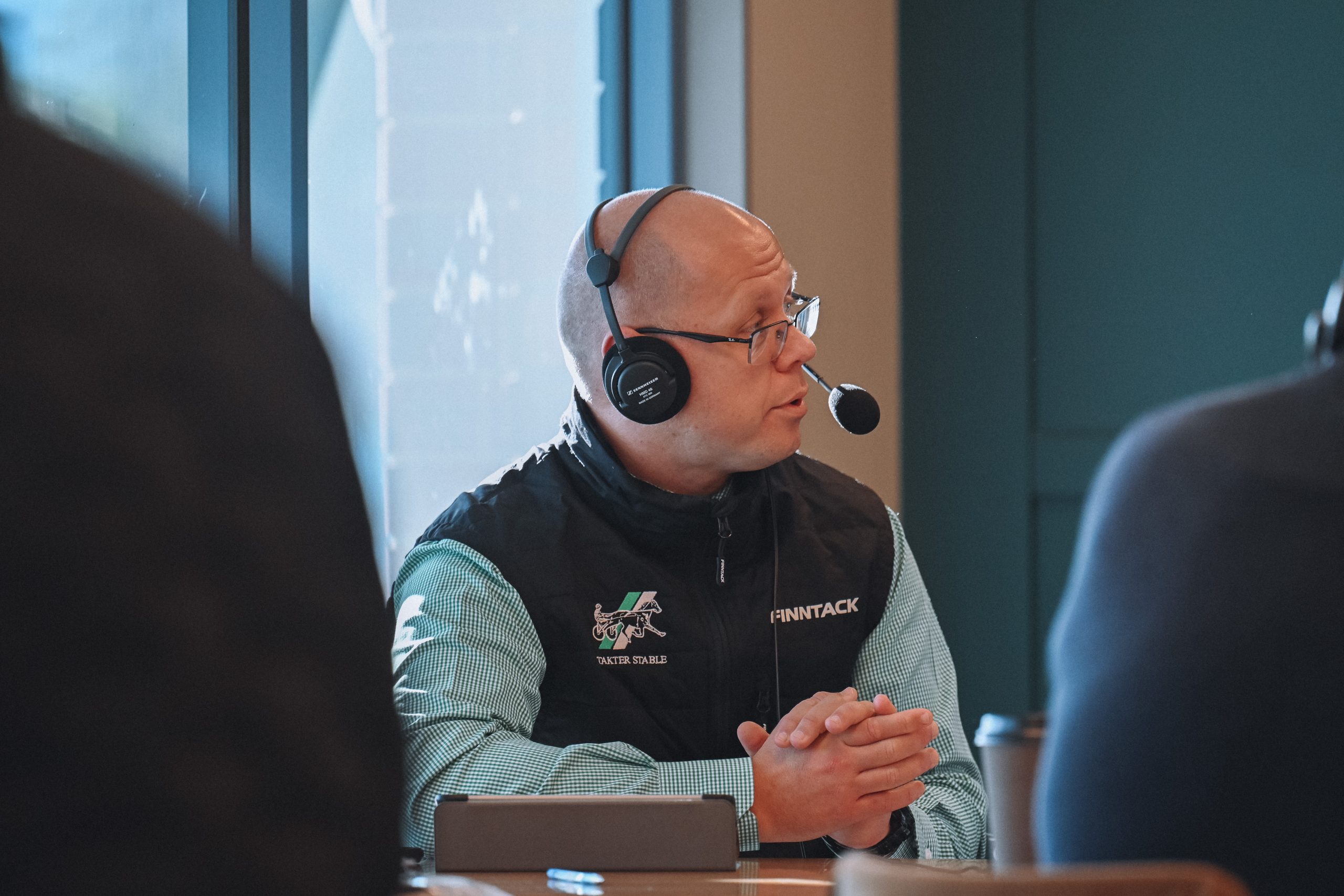 IF an Awards functions is staged to recognize and celebrate the efforts of many throughout the 2021 season, judges are going to have a tough time sorting out the top award.

Who will be crowned

Queensland Horse of the year? 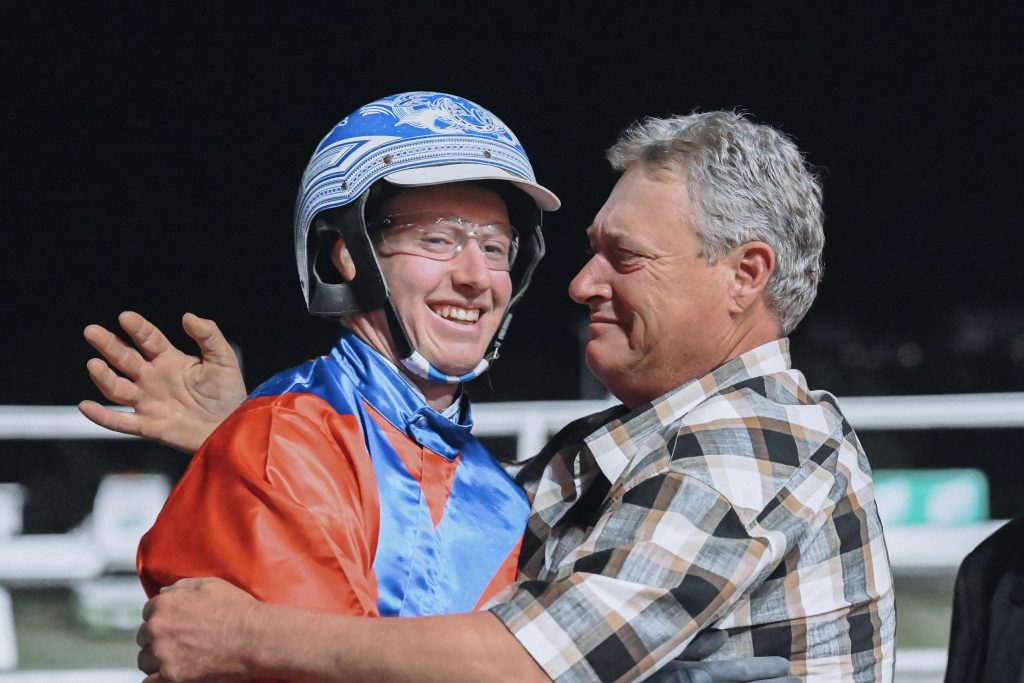 Over the past twelve months, I’ve witnessed and called some memorable races at the famed Breakfast Creek oval but when trying to sort one above the other, it’s quite challenging.

In fact, it is agonizing.

As previously discussed in this forum, no Open class pacer has dominated with the spoils being shared evenly while no three-year-old’s have ‘owned’ their age group either.

Interstate glory has been severely restricted owing to the Covid-19 pandemic which also muddies the waters.

So, where does that leave us?

While Mach Da Vinci schooled his rivals during the recent summer carnival with victories in the Gr.2 Queensland Cup and Gr.3 Be Good Johnny Sprint, he was trained by Condell Park (Bankstown) horseman Peter Hanson.

In total, Mach Da Vinci won 6 of his 12 starts including five straight to end his Brisbane campaign, does he meet the criteria to be selected as the Horse of the Year? 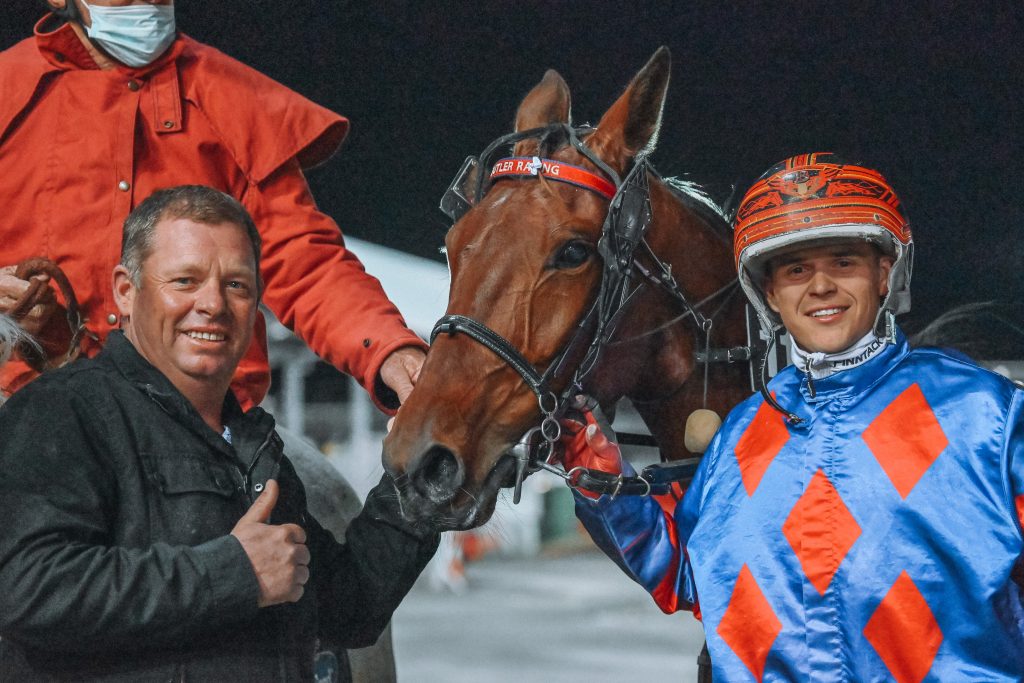 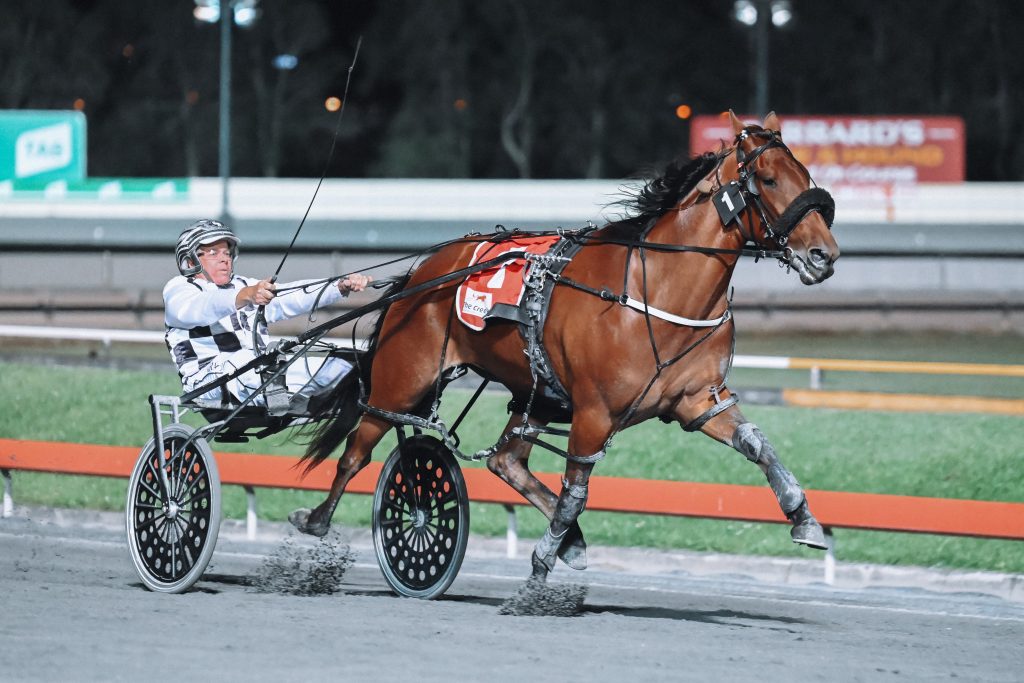 Are we looking at the mares? Both Jeradas Delight and Fame Assured can lay claim owing to their super seasons but Jeradas Delight would get the vote given she won the inaugural Gr.1 Golden Girl during the TAB Constellations in July.

The rookie pacer was also the runner-up in the Breeders Classic while unplaced in the Gr.1 QBRED Triad.

So, the answer to that question is an emphatic yes.

Tims A Trooper is a Gr.1 winner, he claimed the NSW 2yo Breeders Challenge at Menangle but only managed to win the single race at Albion Park throughout the year.

As for the trotters, well, that is just as open with Sir Fahrenheit and Red Castleton looking the most likely to snare that award.

Over the festive period, allow yourself to think and you’ll soon realise it’s not an open and shut case for the top award for the 2021 season.

As always, tough decisions will need to be made. 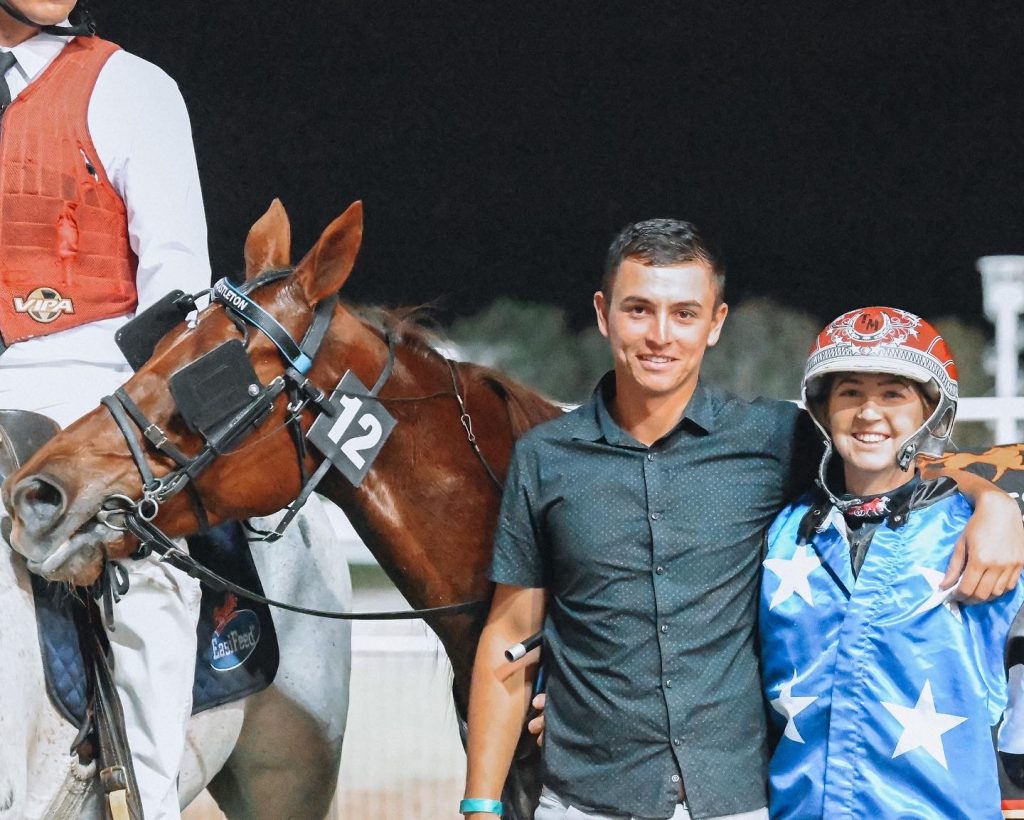 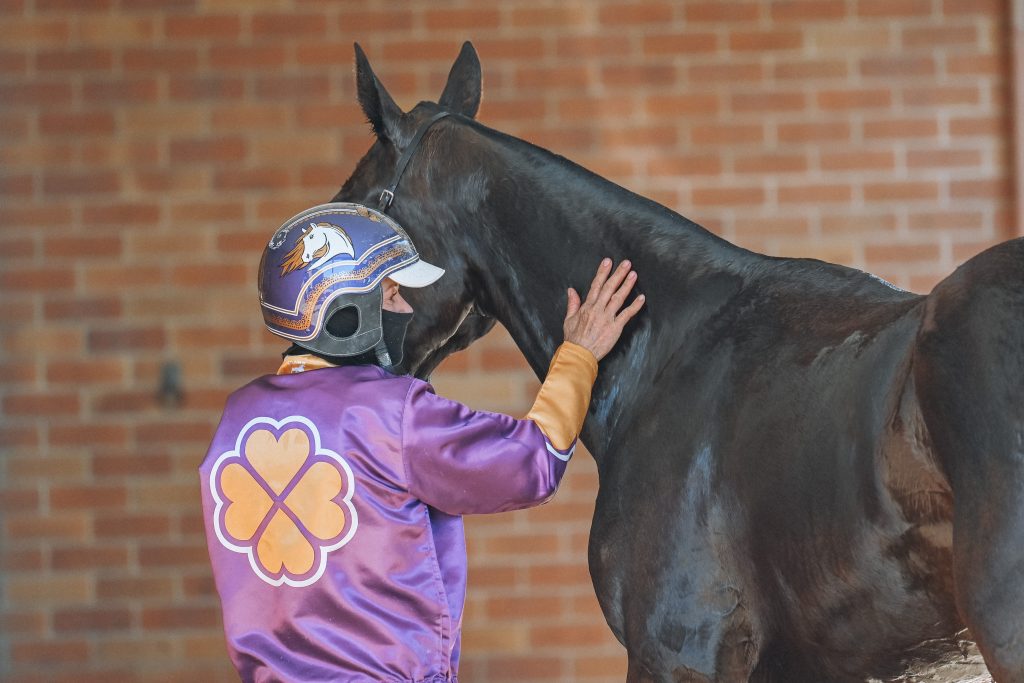