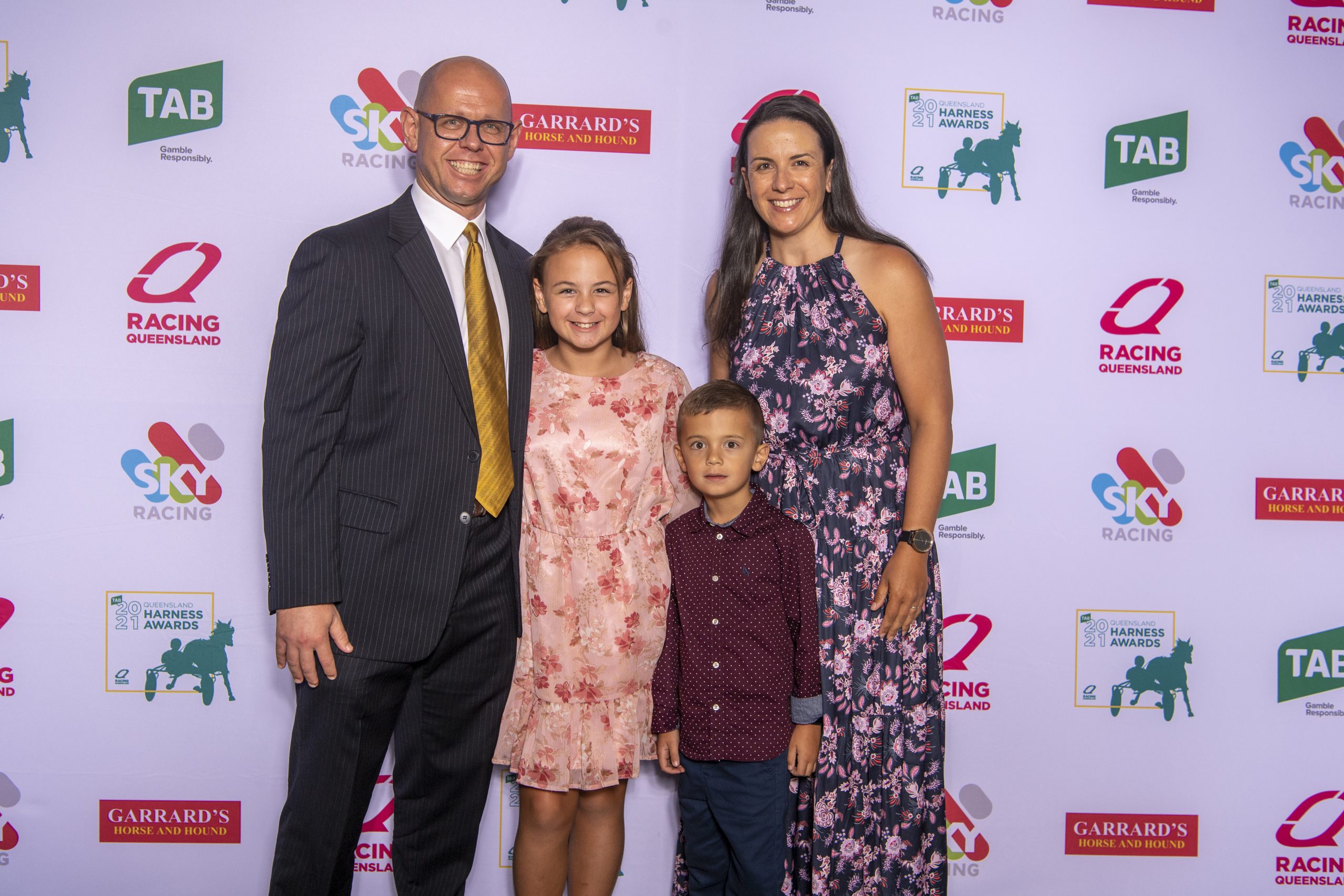 Following the recent Racing Queensland Awards ceremony celebrating the deeds of the 2021 season, it was great to see so many lauded for their huge efforts.

Star mare, Jeradas Delight took the main award when crowned the Queensland Horse of the Year following her Gr.1 victory in the inaugural running of the $100,000 Golden Girl during the TAB Constellations at Albion Park last July.

Jeradas Delight is raced by her breeder, Ray Cahill. 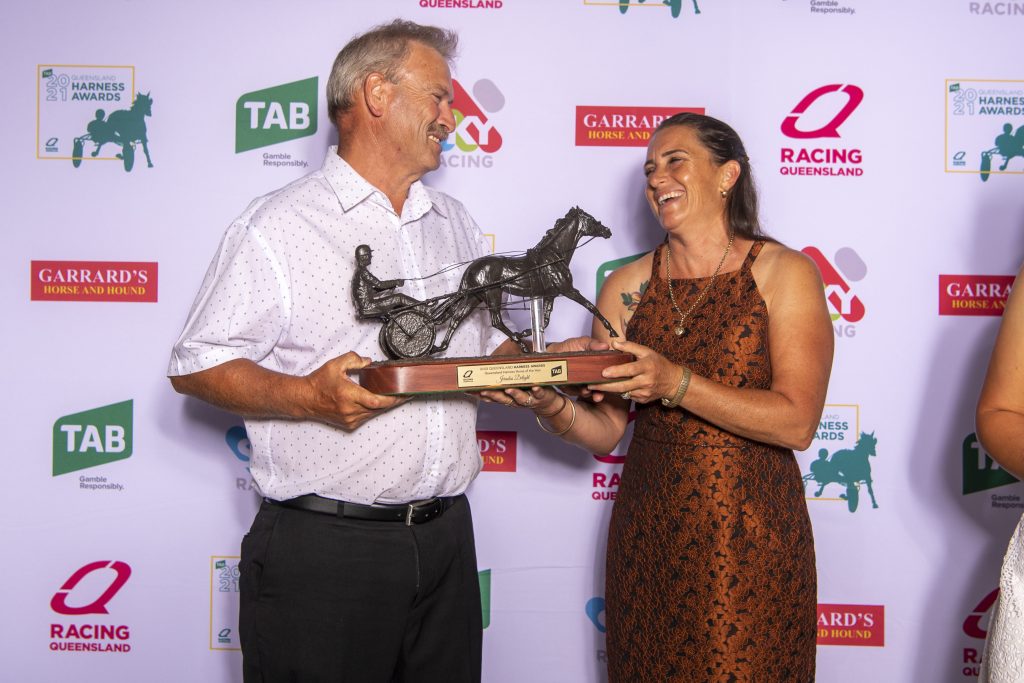 On the Albion Park front, the Horse of the Year was standout trotter Sir Fahrenheit for father/son combination of Daren and Angus Garrard plus owner Scott Whitten from Tumby Park.

The Pegasus Spur gelding won 10 races throughout the year, all at Albion Park, with features including the Gr.2 Trotters Sprint during the summer carnival.

The Metropolitan Mare of the Year title was secured by Scarlet Babe, prepared by Vicki Rasmussen for Sydney based owner Daniel Cordina.

Scarlet Babe won 8 races at Albion Park throughout the term.

The leading owner was APHRC Vice Chairman Greg Mitchell, the passionate and enthusiastic owner races his team from the stables of Grant Dixon.

Mitchell’s star performers included Jasper, Chamonix, Majorca, Virgil while a number of trotters all chipped in with solid seasons. 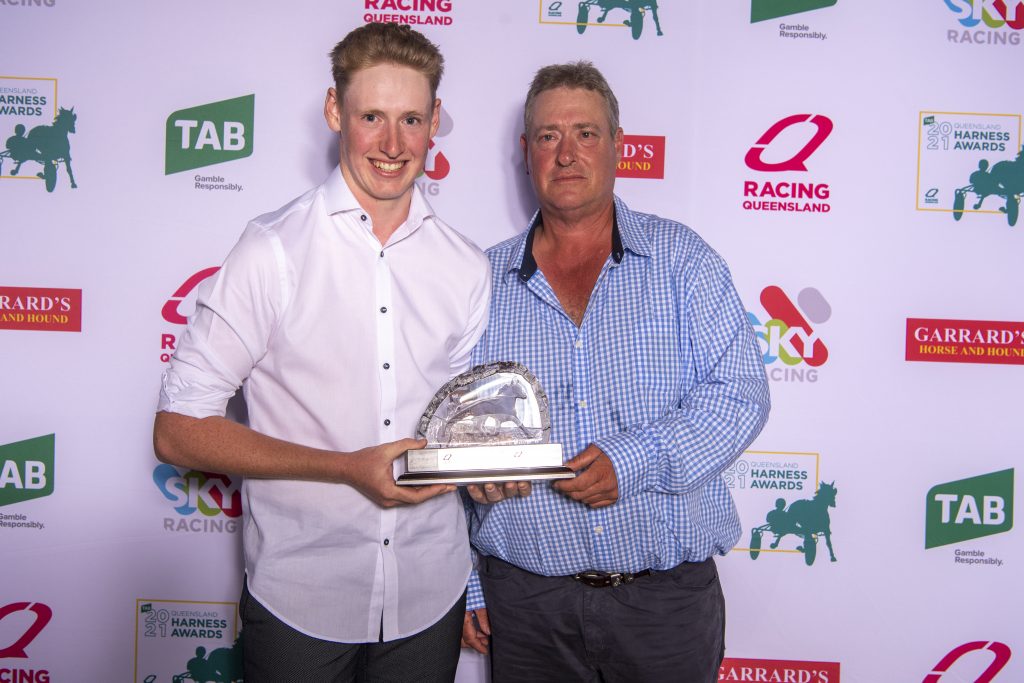 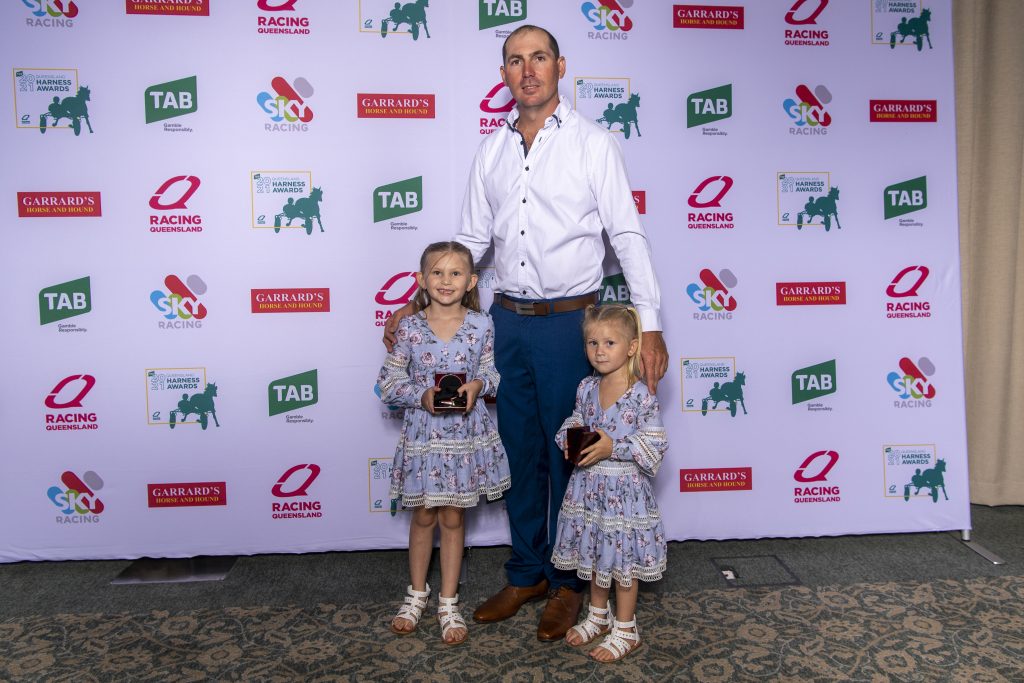 The Premierships didn’t shock anyone with leading horsemen Pete McMullen (Driver) and Grant Dixon (Trainer) both having superb seasons yet again.

Both guys are perennial powerhouses.

As we know, McMullen claimed the National premiership while creating a new Queensland record by becoming the first reinsman to record a 300-win season.

He closed out the year with 315 winners with 62 coming at Metropolitan level and easily accounting for Shane Graham who finished second with 46 winners.

It was McMullen’s third metro title.

Dixon trained 60 Metropolitan winners for the year and held off Chantal Turpin (52) and Jack Butler (44) to land the title.

His metro title backed-up his state title of 227 winners while he fell agonisingly short in the National title with Tasmanian horseman Ben Yole just pipping him.

Since taking over from his legendary late father Bill, at the start of the 2011/12 season, he has claimed eleven straight titles.

The last trainer to claim the title of Queensland Trainer of the Year without the surname of Dixon was Julie Weidemann (2004/05) while Vicki Rasmussen was the last trainer to land the Metropolitan premiership back in the 2013/14 season.

Congratulations to all winners plus those nominated for awards but most importantly, best of luck for the current 2022 season.

What names will appear next? 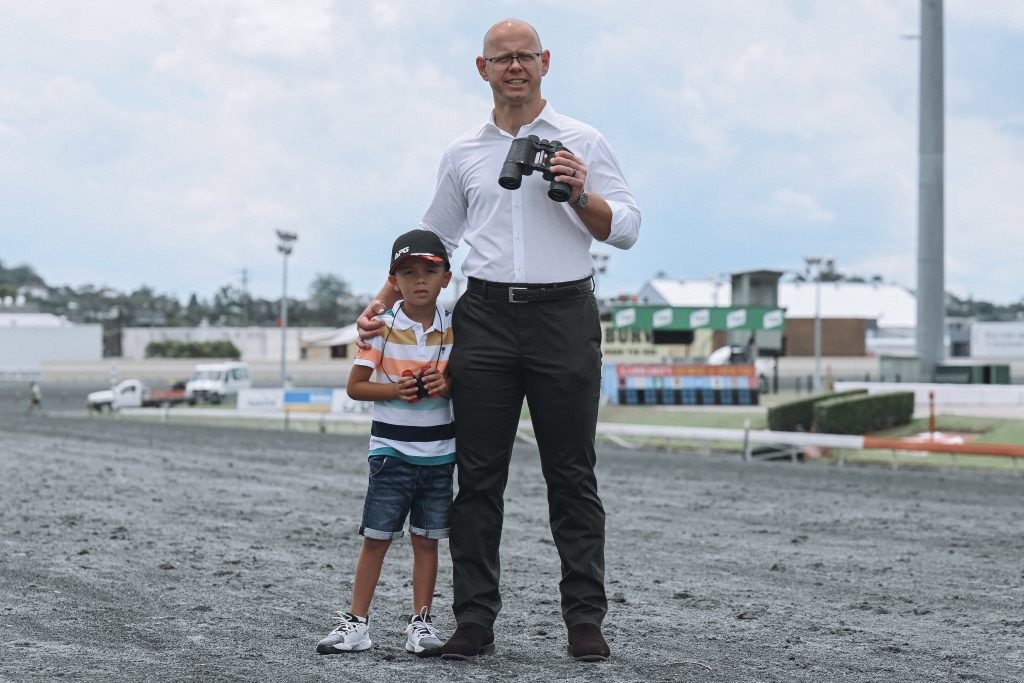