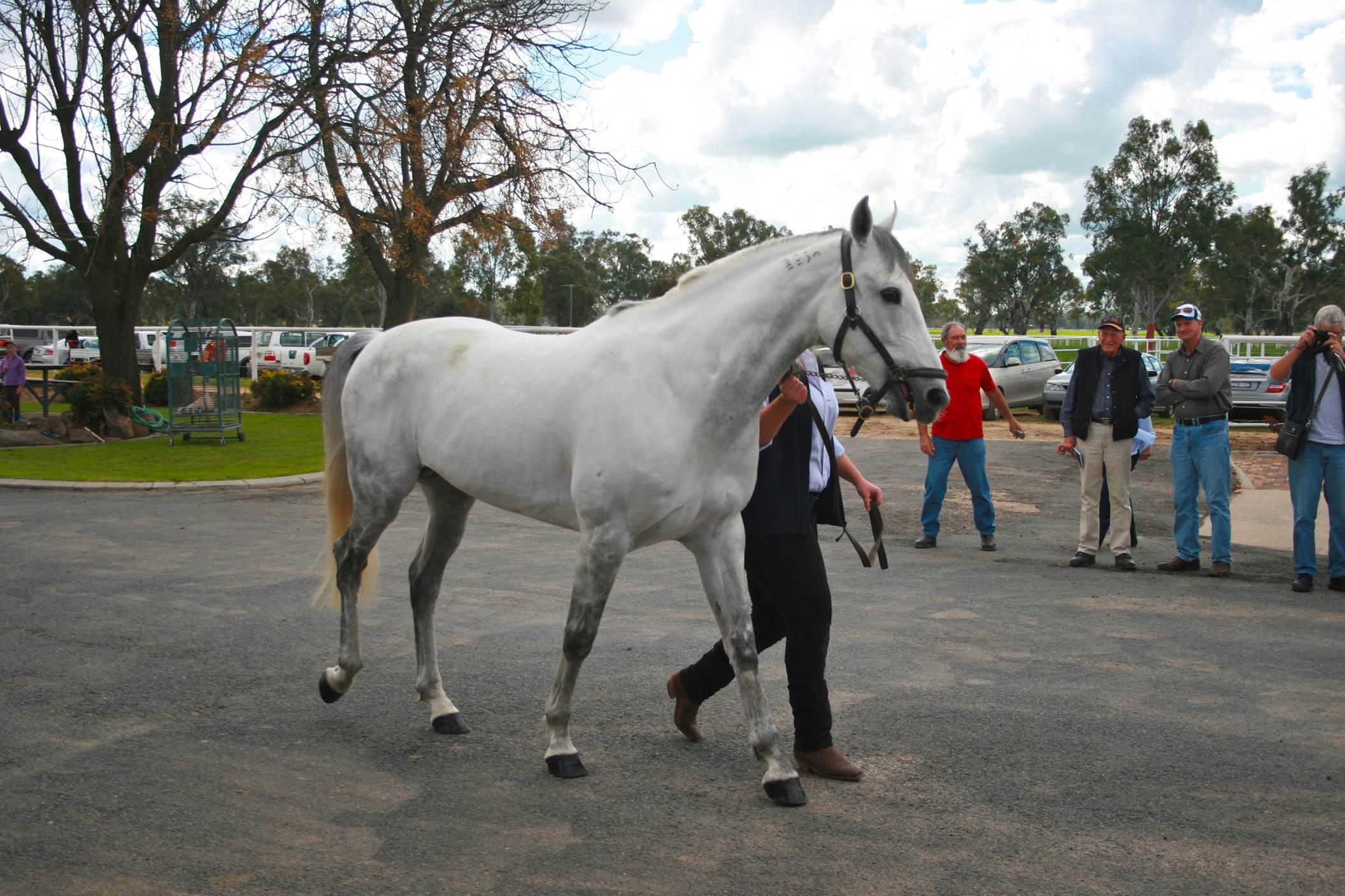 Lombo Pocket Watch, one of the greatest juvenile pacers ever produced in this country, is to do stud duties in Queensland this season.

The grey stallion will stand as a private sire for well known trainer, breeder and auctioneer Darren Ebert, of Foggyhollow Stud, Toogoolawah in South East Queensland.

Lombo Pocket Watch won 45 races including 10 Group 1s in a career spanning four seasons and $1.52 million in stakes and took a record of 1:53.6.

He won 17 of his 18 starts as a two-year-old and $642,375 in stakes and is the only juvenile ever to be crowned Australian Horse of the Year.

At three years old, he won a further 12 races including three derbies and became the first Australian standardbred to earn $1 million by the end of their three-year-old career.

At stud, he has sired 64 individual winners and his progeny has earned $2.6 million with an average of $26,250 per starter.

He is now the damsire of the good Menangle winner Pay Me Sam 1:51 ($161,621) and the Group 2 NSW Fitzpatrick Memorial winner Mistery Road.

Lombo Pocket Watch is a member of the noted Abercrombie line, that which produced Art Major, Modern Art, Albert Albert and Grinfromeartoear, all top sires.

On his distaff side, Lombo Pocket Watch can claim equal distinctions, being out of Misty Maiden, a Derby winner by Windshield Wiper from Smooth Gale, by Smooth Fella from the Armbro Hurricane mare Mary Gale and tracing to the noted foundation mare and Inter Dominion champion Parisienne.

Misty Maiden, the dam of nine winners, was acclaimed as Broodmare of the Year in 2006.