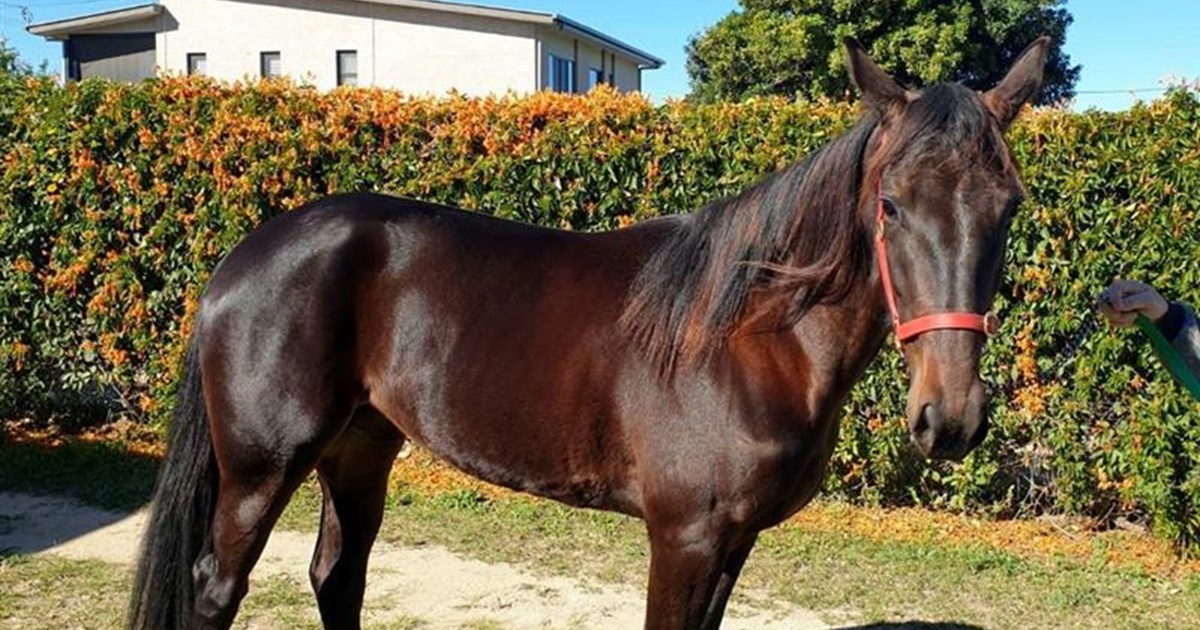 As one of the Queensland thoroughbred industry’s best known bookies, Lindsay Gallagher is happy to concede he was always more a “harness man”.

Now retired after the best part of 40 years of bookmaking in Queensland, Gallagher has recently turned his hand to pacing ownership.

He has a share in LL Cool J, who recently won the Group 2 Redcliffe Gold Cup and has secured 14 races from just 31 attempts, and owns promising two-year-old Bettys Gold Class on his own.

The A Rocknroll Dance filly heads towards a heat for the Brisbane APG Sales Graduates series on Friday at Albion Park, aiming to land in the Group 1 Final next week.

Gallagher is synonymous with the bookmaking ring at Queensland tracks and while he is retired from carrying a bag, he is still a regular at the races of both codes, gallopers and harness.

“I always preferred the trots when I was at the races at the same time,” Gallagher said.

“When I retired from bookmaking, I did not have any interest in them, I always liked the trots and had a look at it after a going a few times.

“As it has gone on, I have become more interested in the trots and I like them better than the gallops anyway.

“I liked them more when I was younger and now I do again in my old days, I am finishing where I started really.”

Redcliffe trainer Donny Smith prepares Bettys Gold Class after first meeting Gallagher a few years ago, hitting it off almost immediately with the racing industry veteran, chatting for hours over a handful of drinks at a race meeting.

“He is a man with a hell of a lot of experience in racing and I think deep down he has always been a trotting man,” Smith said.

“He has always been a harness racing man even when he was involved with the gallops punters for a long time, he brings a wealth of experience.

“His knowledge of form and as a form student, I do not think there is anyone better.”

In Friday’s heats, Bettys Gold Class has avoided boom youngster Cat King Cole in the first of the two heats and will come from the inside draw in the second heat over 1660 metres.

Experienced Peninsula trainer Smith believes Bettys Gold Class will be “well above average” once she matures into a three and four-year-old, declaring he “really likes her”.

“Early days we thought she would not race as a two-year-old, she looked like she had a motor but she was very hard to steer,” Smith said.

“She did not get the idea of running straight very quickly, but over the last three or four months she has woken up a little bit and come along nicely.

“When she gets to being a three-year-old, that is when she will be a racehorse, it is all a learning curve for her at the moment and gaining experience.

“She has the body and the heart; she just does not know what to do just yet.” 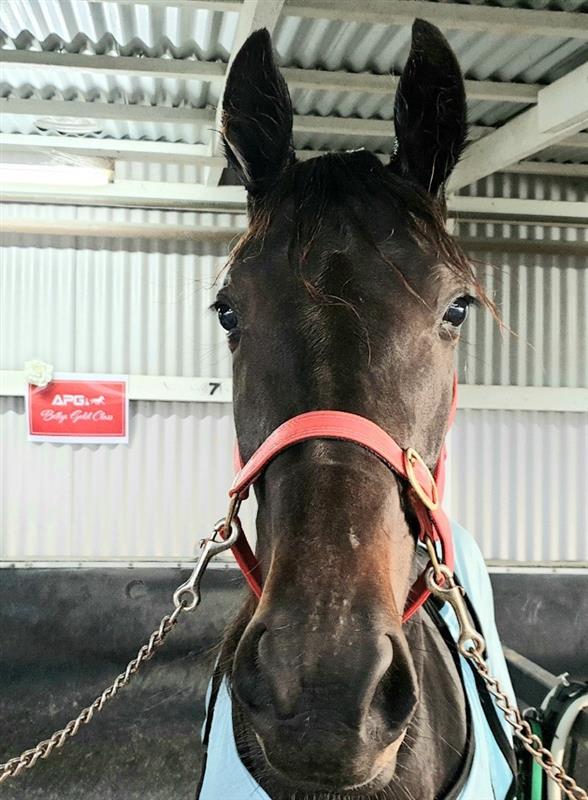 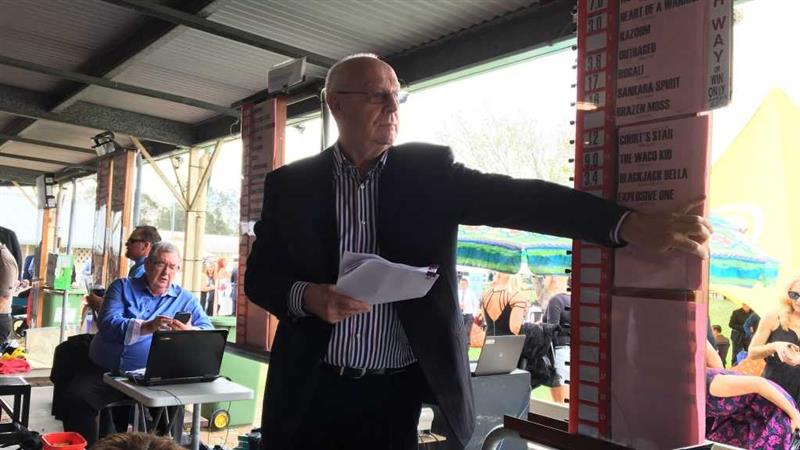 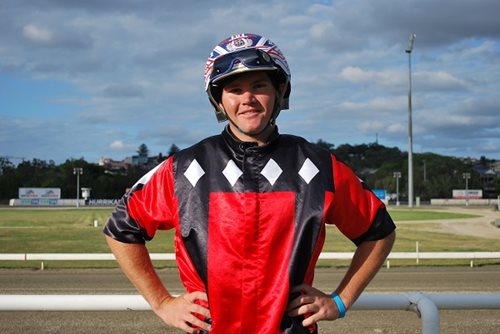 Bettys Gold Class is yet to break through in her first couple of career starts, running second on debut to Cat King Cole before going down to the same winner in the Group 2 Australian Pacing Gold Bullion Final in early May.

Gallagher admits his filly has drawn the weaker of the two heats on Friday, providing the best opportunity for her to claim her first win.

A $32,000 APG purchase by Gallagher, the owner likes the sire A Rocknroll Dance, who is also the sire of LL Cool J.

“We will give her time, she is still learning and will be better in 12 months’ time,” Gallagher said.

“She is a nice filly.

“The breed get better as they get older, being by A Rocknroll Dance.

“She is the first one I have bought and I have another one this year as well, from the APG’s, which is by A Rocknroll Dance too.

“Ironically it is the same sire to another horse I bought into, LL Cool Jay, it is just coincidental and that is what has happened.

“I knew nothing about the sires previously, I just looked at what I liked and what I didn’t like and we liked the type of the filly that became Bettys Gold Class.”

Nathan Dawson has driven Bettys Gold Class in each of her two starts and retains the job for Friday.

In recent years, the Brisbane APG Sale has produced some of Australia’s best juveniles, including Muscle Factory and Expensive Ego, and continues to go from strength-to-strength.

Friday’s heats are for horses sold at the 2020 Brisbane Australian Pacing Gold Yearling Sale with a $100,000 Final to be conducted at Albion Park on Saturday, August 14.