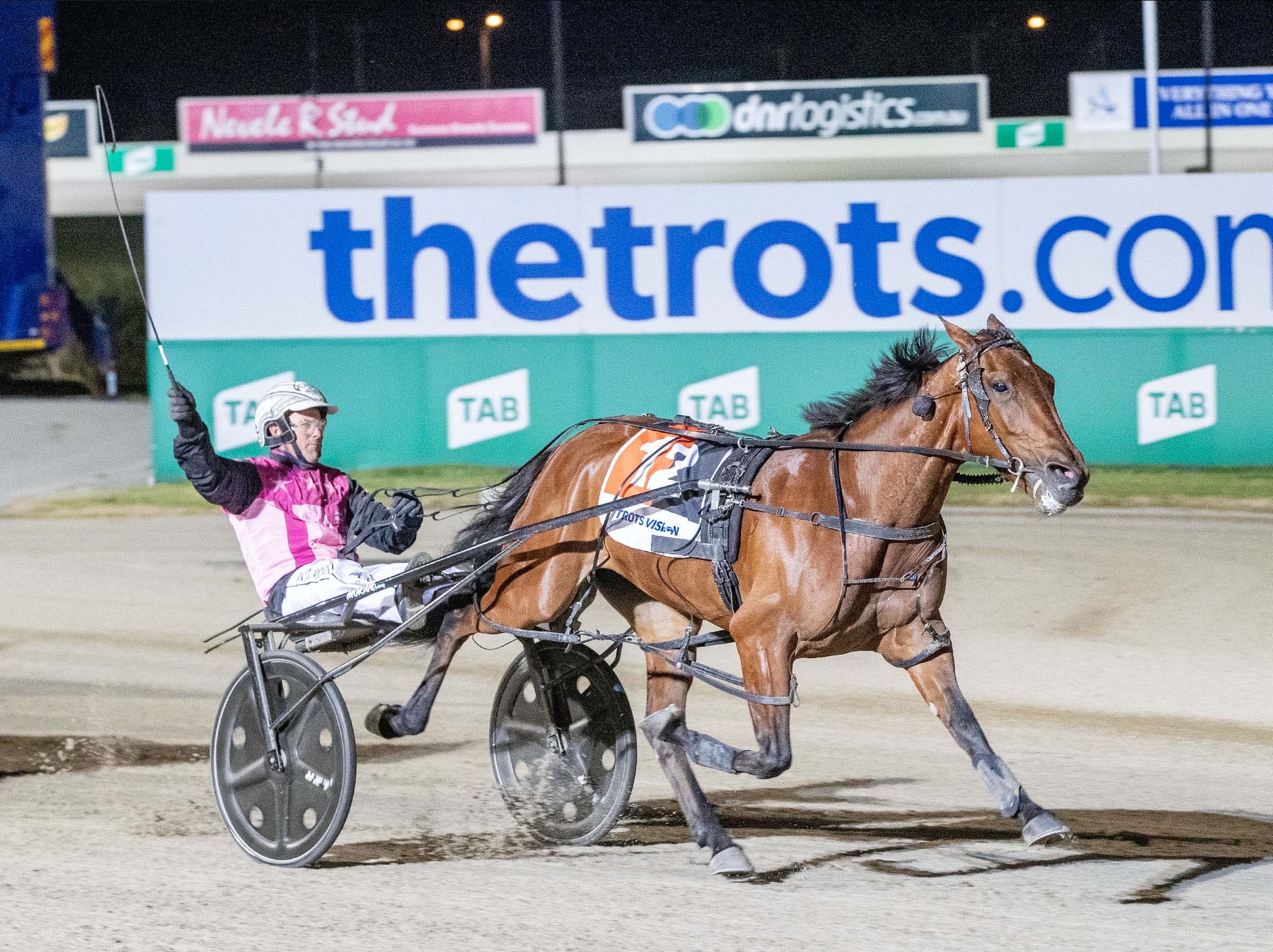 The hottest female pacer in Australia, Ladies In Red, has snared a spot in the $305,000 Group 1 Rising Sun at Albion Park on July 9.

The Victorian-based mare is trained by the all-conquering Emma Stewart and Clayton Tonkin and joins another Victorian, Jess Tubbs’ Chariots Of Fire winner Better Eclipse, as the only two invitees for the feature restricted to three and four-year-old pacers.

She’s got history on her side with last year’s inaugural Rising Sun being won by an outstanding four-year-old mare in Amazing Dream, who has since moved to the US where she has created a huge splash with two wins from as many starts. 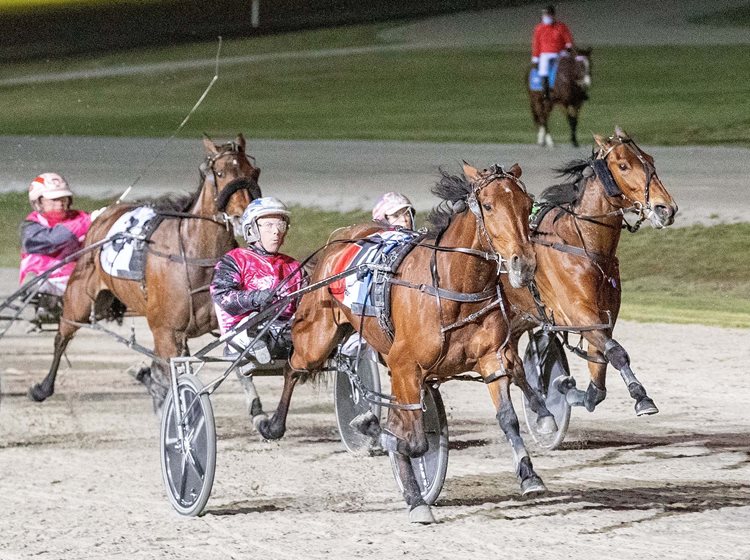 “Given Amazing Dream’s win last year, RQ and the Albion Park club were keen to attract at least one mare to this year’s race and there’s no better credentialled mare in this part of the world than Ladies In Red,” Racing Queensland’s Senior Racing Manager for Harness David Brick said.

“It also opens the potential for her to race multiple times over the Constellations carnival with other races like the Group 1 Golden Girl and Group 1 Blacks A Fake, which Amazing Dream ran in as well.

“Our attention will now turn to the two three-year-old wild card invites where those at the top of the list include Leap To Fame, Catch A Wave and Ripp.

“We will know more after the APG Gold Bullion final at Melton on Saturday night , where Catch A Wave is favourite.”

Brick explained the final eight spots in The Rising Sun will be made-up of seven horses selected from the nominations which close on July 4.

“The other is the winner of the new race, the Queensland Sun, which is restricted to Queensland-trained horses only and will be run on July 2,” Brick said.