The Creek works to racing return 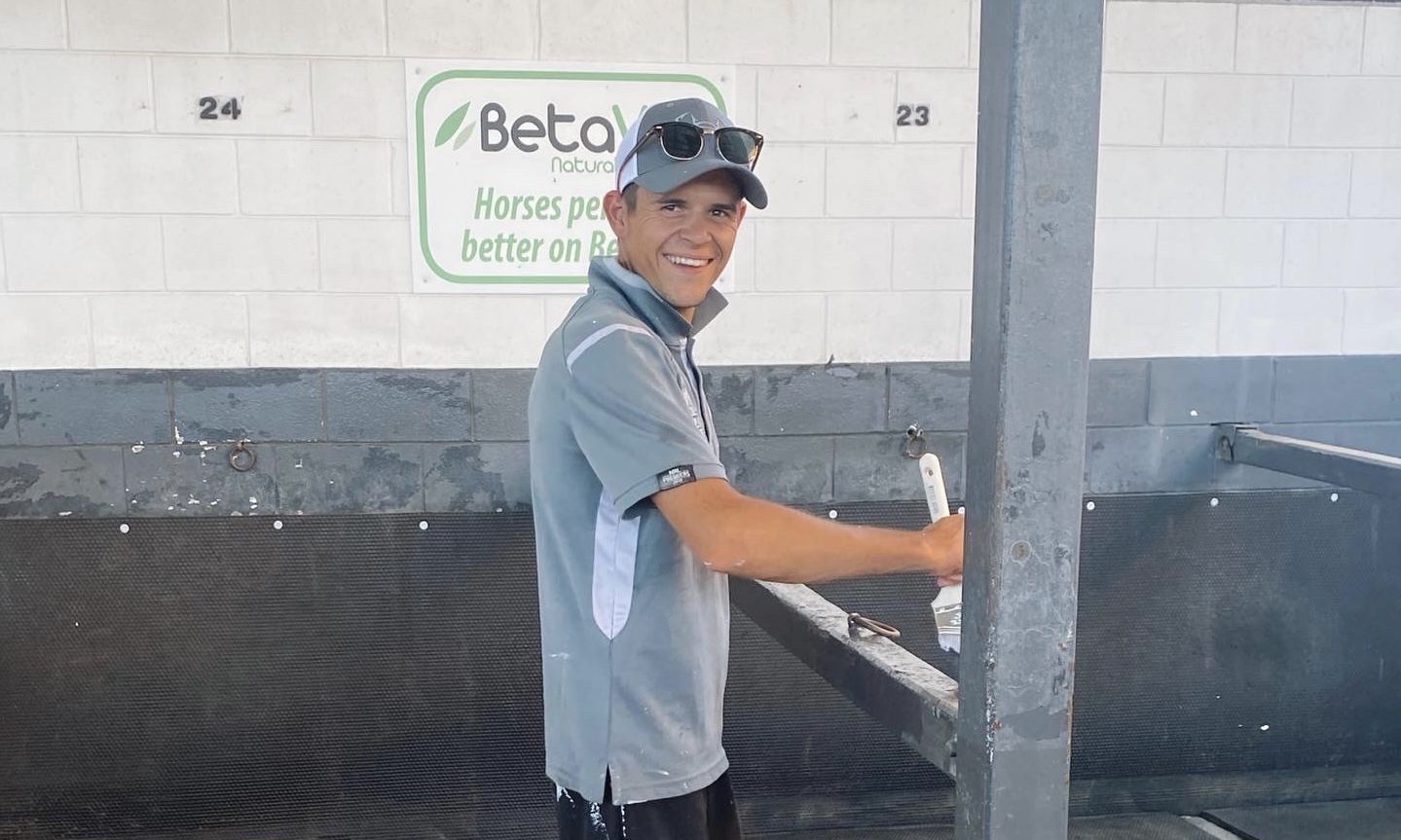 It’s been all hands on deck at “The Creek” and the efforts of harness racing volunteers, trainers, drivers, staff and industry supporters now have a return to racing in sight for the flood-ravaged Brisbane headquarters.

“The Creek” was inundated with floodwaters up to waist deep when south east Queensland copped the brunt of torrential rain and storms for three days.

Just a few hundred metres from the Brisbane River, Albion Park, which houses both harness racing and the greyhounds, was swamped with floodwater reaching levels 600mm higher than the previous record in 2011.

“There were even reports of a bull shark swimming around in the carpark area at one stage. They told me a few guys in a boat guided it back out toward the river, though!” club CEO Scott Steele said.

“But on a serious note, everyone’s work has let us make a huge amount of progress on the track and it’s come up really well. We had to redo the base and then resurfacing was carried out on Tuesday,” he said.

“We’re confident we’ll be able to conduct trials early next week, or otherwise we might just invite a few trainers to bring their horses in and put them around.

“We are on course to have the track in race condition by next Thursday and we’re aiming to return to racing on Saturday fortnight, March 26.” 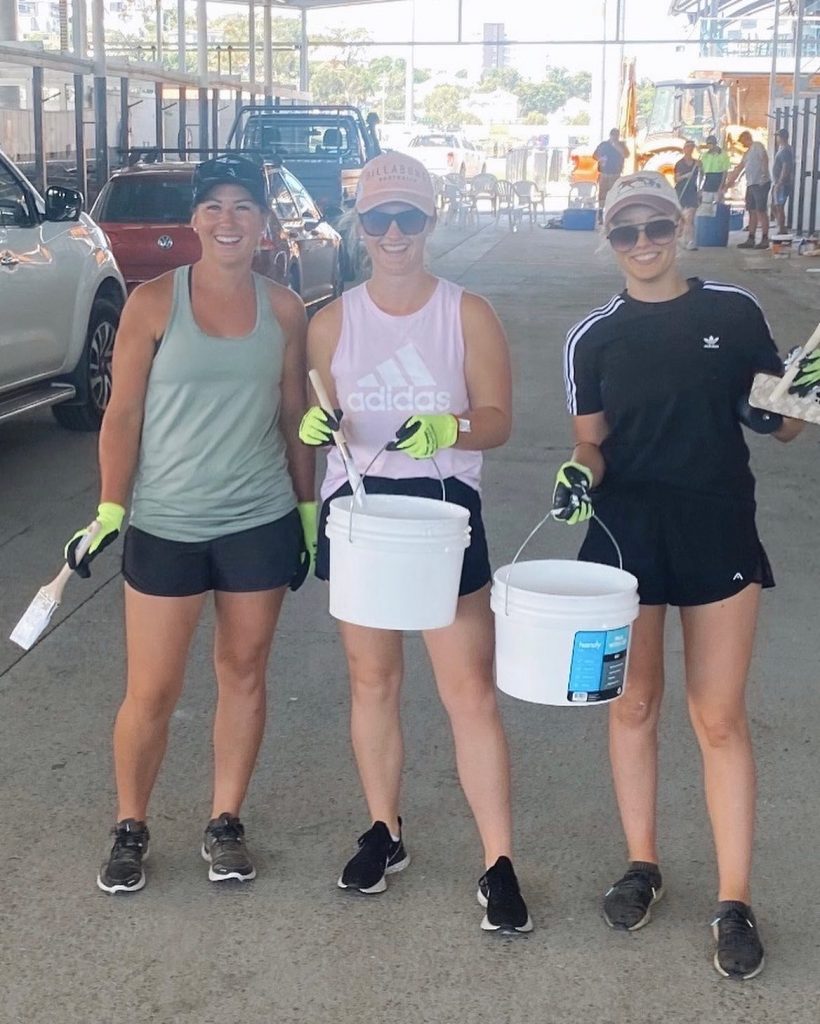 Steele said with a turnout of volunteers doing everything from cleaning to painting and rubbish removal, the track and surrounds were getting back to functional.

“Our biggest immediate problem is that power won’t be back on for a while, because we have issues with the switchboard,” he said.

“The circuit breaker on every pole also went under water so they will need to be replaced and tested by tradies.”

Steele said the stewards’ room and both male and female drivers’ rooms were out of action.

“We can cover this for the drivers by bringing in demountables, and we’ve got a training room that can easily be turned into a temporary space for the stewards,” he said.

“All the stabling areas have had a fresh lick of paint and they needed it, after having water up to 1.2metres deep. It’s been a terrific effort by those helping out.”

The club lost both of its mobile barriers along with a work utility and recovery work was held up by king tides causing renewed inundation, even after the weather fined up.

“I was born and bred in Queensland and, apart from 2011, I’ve never seen anything like this,” Steele said. 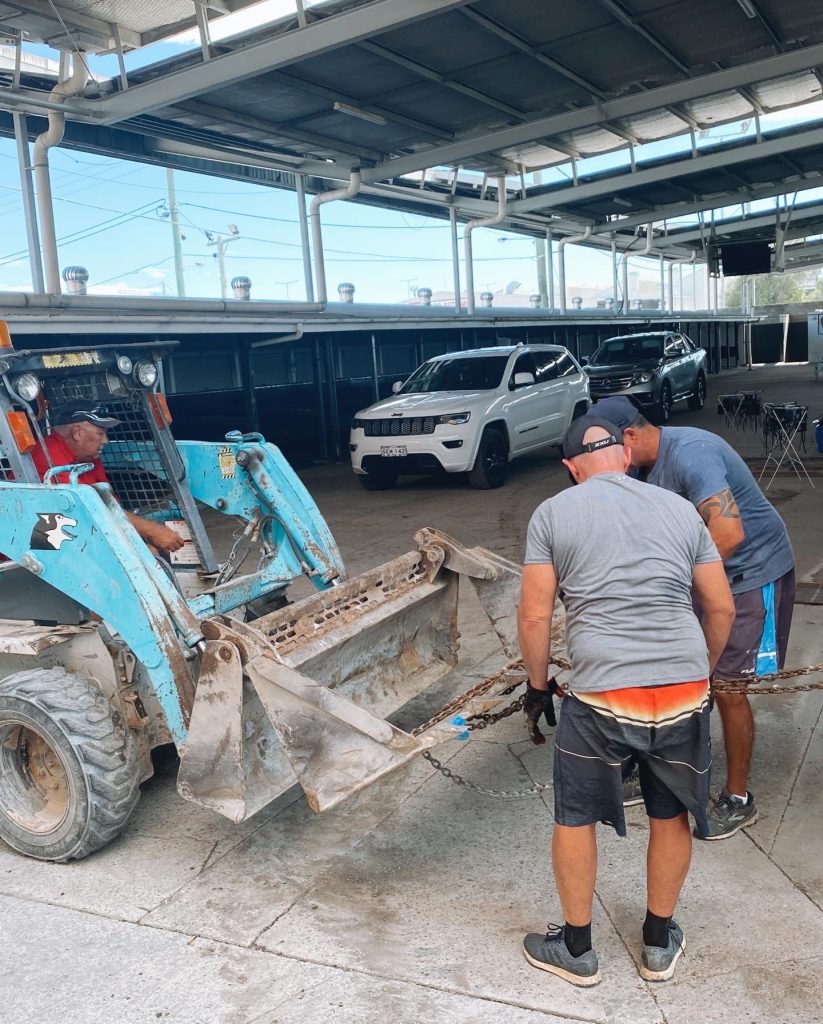 By Terry Gange for Harnesslink

The fund provides an opening round of payments to eligible trainers of:

Click here for further information on the Training Assistance Fund. 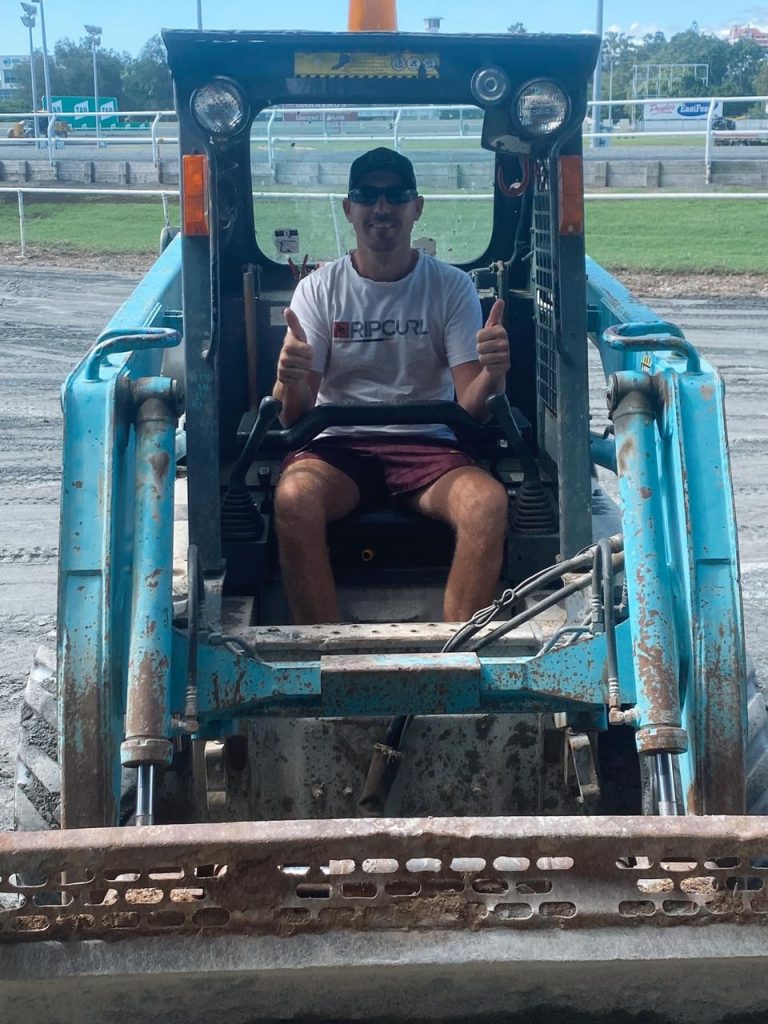 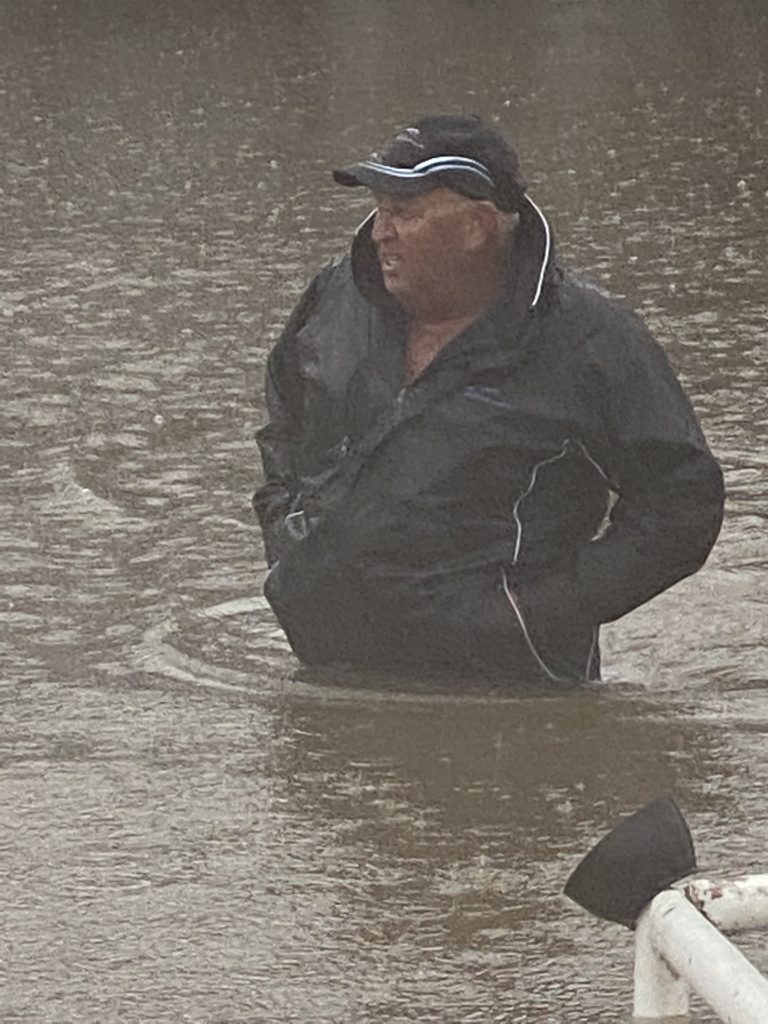 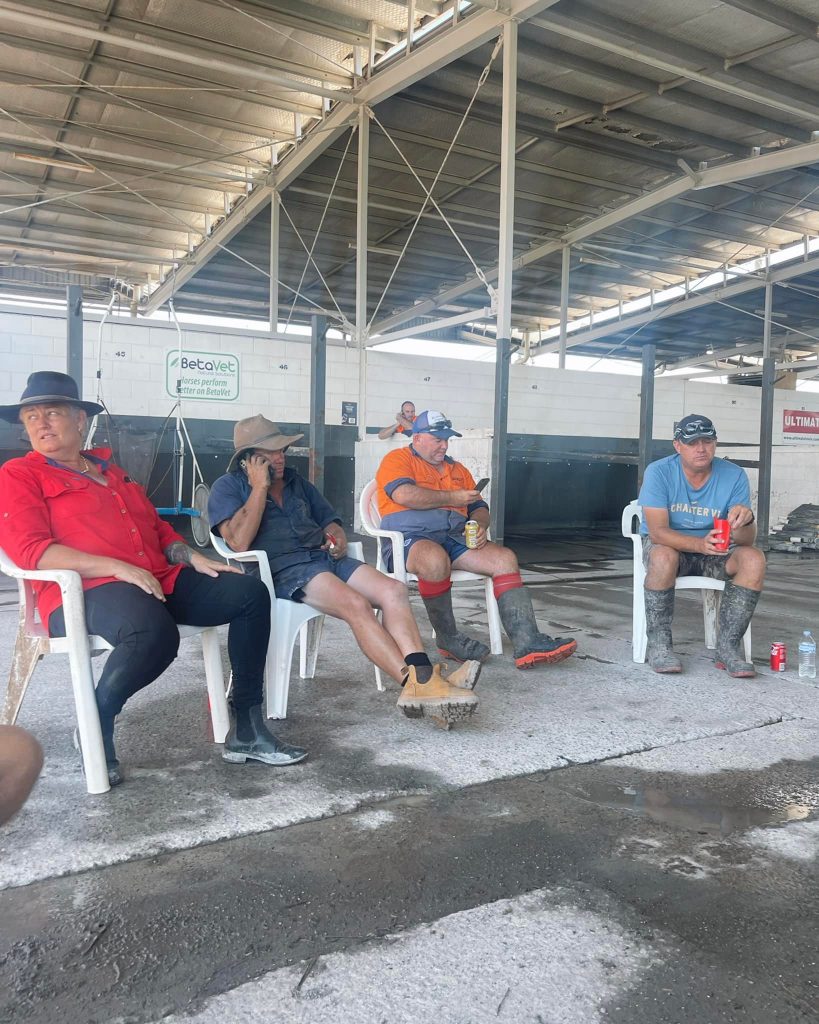 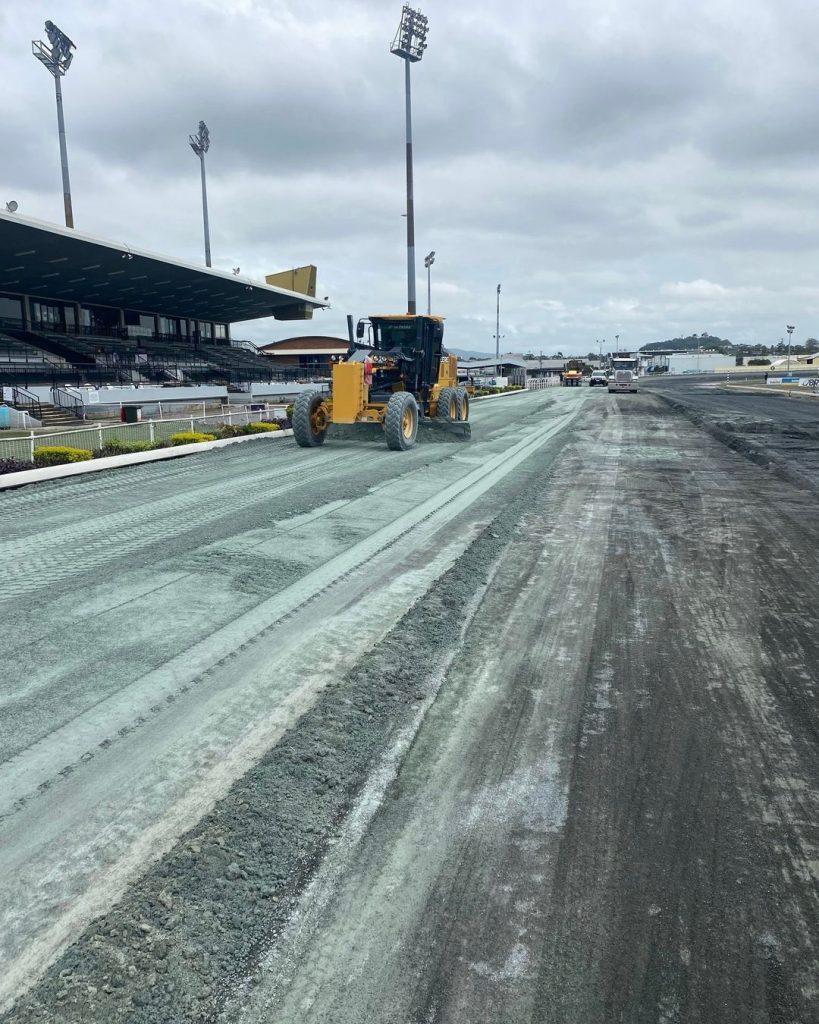 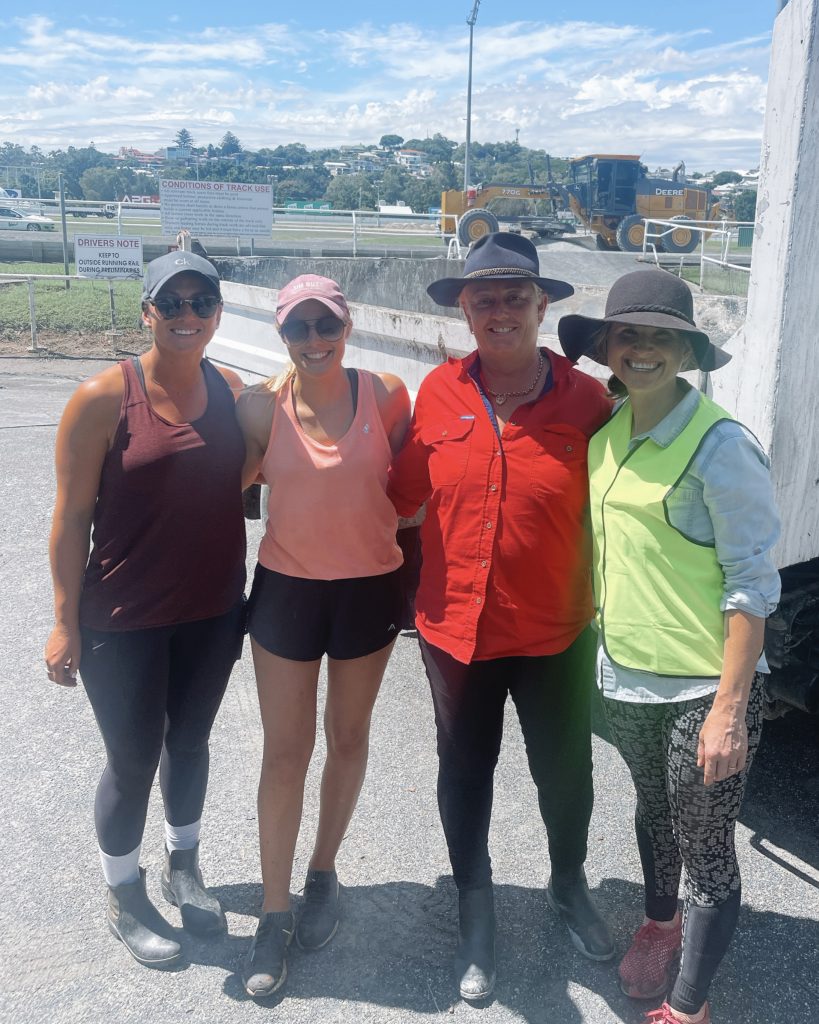 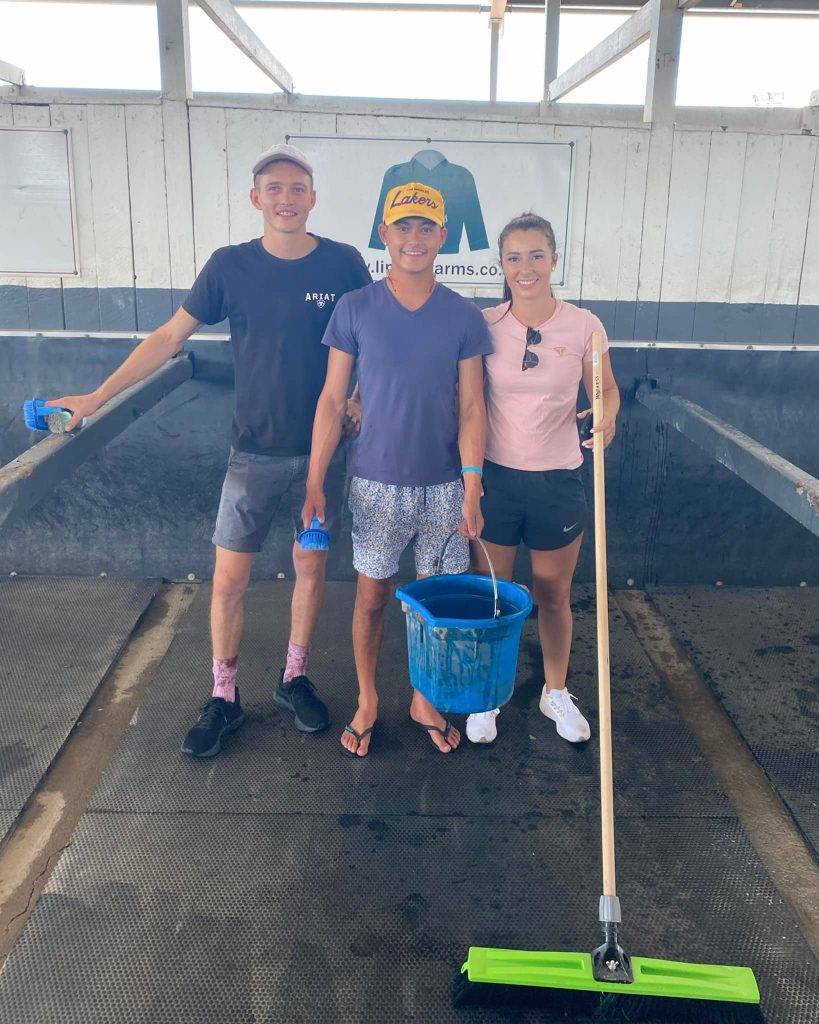