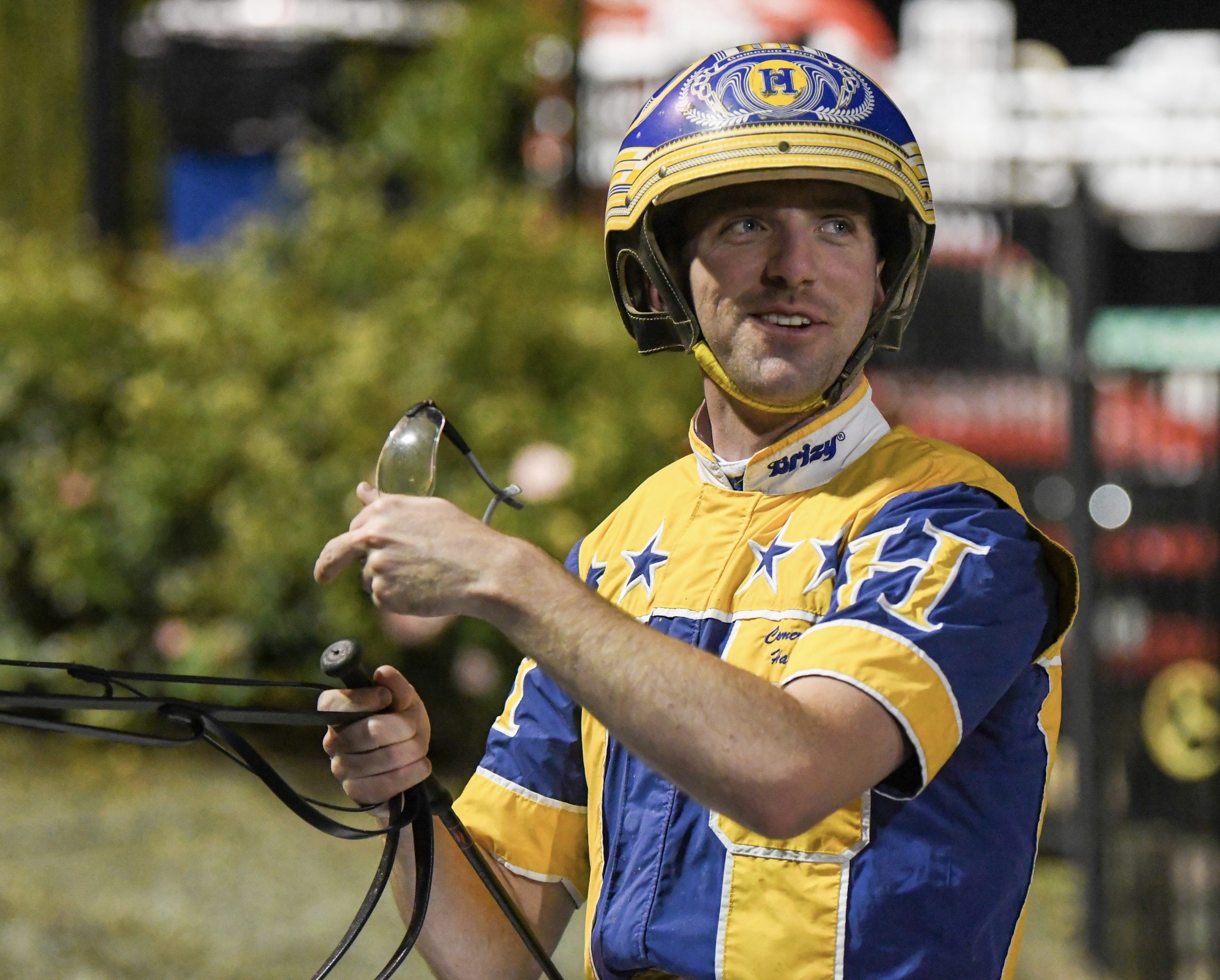 He is harness racing’s buzz driver and he’s heading to Queensland.

NSW-based young gun Cam Hart has jumped at an invitation to be the lone interstate “wild card” driver at Redcliffe’s huge Trot Rods “finals” night on May 25.

Hart, 23, was NSW’s leading driver last season and boasts a lead of more than 30 so far this season.

And, just recently, he finished second aboard Majestic Cruiser in NZ’s richest race, The Race, at Cambridge.

“This is a big thrill, to be the only interstate driver invited,” Hart said.

“I’ve had the most amazing past 18 months or so and this adds to it.”

Despite his youth, Hart is no stranger to driving in Queensland.

“When I first moved from the Riverina (NSW) to Menangle, I worked with Shane Sanderson and he’d often take horses back to Queensland and I would go to drive them.

“I’m a big fan of the Trot Rods concept.

“It’s different, it’s promoted really well and it’s exciting to watch. Now I get to be part of it.

“We have a lot of sprint racing over the mile at Menangle where I drive the most, but this is different again over just a lap.”

Hart is the first confirmed driver of just five who will compete at the Trot Rods finale on May 25.

All 10 races on the night will be 947 metre Trot Rods heats. 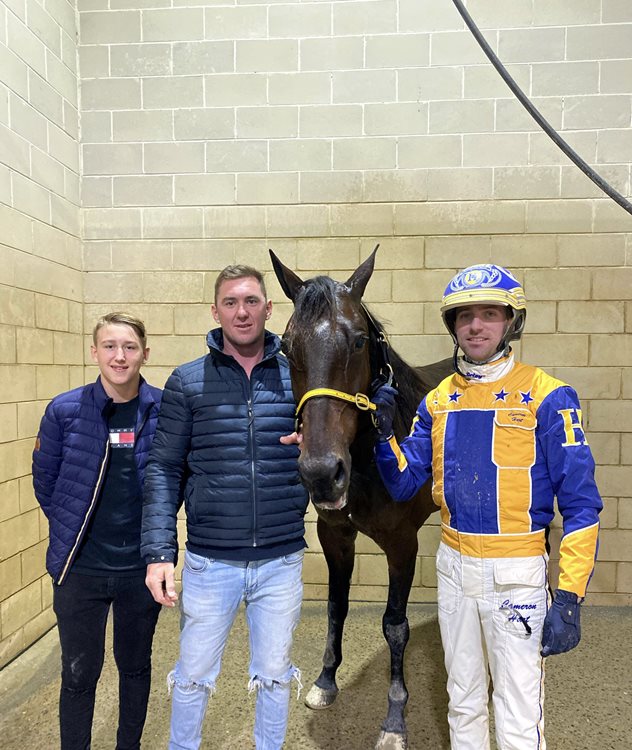 The process for selecting the other four Queensland-based drivers will be revealed soon.

The innovative Trots Rods series heads into night three at Redcliffe tonight with heats five and six of the 20-heat series where the winner is the pacer to clock the fastest time for the 947 metre scamper.

The Trot Rods “leader” is Im Loki after his runaway win in a slick 65.2 seconds last Wednesday night, but it’s worth noting Adam Crocker paced 63.8 seconds to win the title last year.