Turn It Up on song for Blacks A Fake tilt

When a gifted but troubled pacer such as Turn It Up constantly runs courageous races in Group events, without winning one, Shane Graham could not be prouder.

Some trainers, drivers or owners might get frustrated or angry with a horse like Turn It Up, who has run inside the top four in his last three trips to the races, all of which were at Group level, but did not claim one.

The Logan Village trainer and driver is appreciative of exactly what the bay gelding has gone through in his career and understands Turn It Up is lucky to still be in work at his stable, such are the concerns with his body.

The former NZ-based pacer battles arthritis and bad feet, with Graham having to manage his workload during the week, as well as space out his runs.

After three near breakthroughs this campaign – on top of running in the money in the 2020 edition of the Blacks A Fake – the 40-year-old Graham is optimistic his stable star could be at his peak this week for the Grand Circuit feature in Queensland.

“He seems to be as good as ever, this year has been his best racing that he has done,” Graham said.

“He is lucky to still be going around in races like this.”

The statistics back up Graham’s thoughts – having gone to the races 11 times this year, winning five to go along with a handful of minor placings. 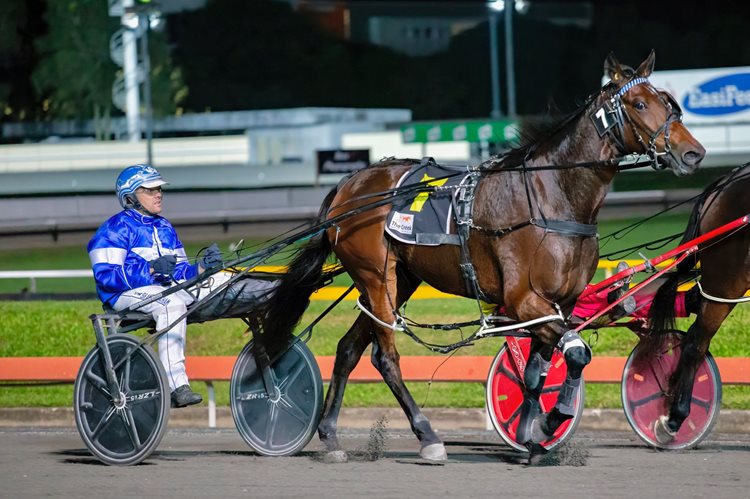 The son of Courage Under Fire began his racing journey across the ditch with the powerful Mark Purdon and Natalie Rasmussen team, before eventually transferring to Graham’s care in Australia.

Through his issues with his body, the Purdon and Rasmussen combination opted to move him on.

And, while, Graham recognises that Turn It Up is not ever going to reach the heights they thought he might earlier in his career, the warm weather in the Sunshine State is helping his aches and pains to allow him to still race at a high level.

“He is lucky to still be racing, Mark and Natalie had a big opinion of him and they would have tried everything to keep him, he is not the sort of horse you want to lose out of your stable,” Graham said.

“Coming over here to Australia was the last go for him and it has all worked out.

“Maybe he is never going to be what he could have been but at the end of the day, he is still racing at a high mark.

“I knew from the get-go he might not get back to his very best but he is racing very good, but these Group races are so hard to win.”

In search of a well-deserved Group 1 prize, the week of the Blacks A Fake is a rare one that Graham will consider backing his gelding up seven days later. 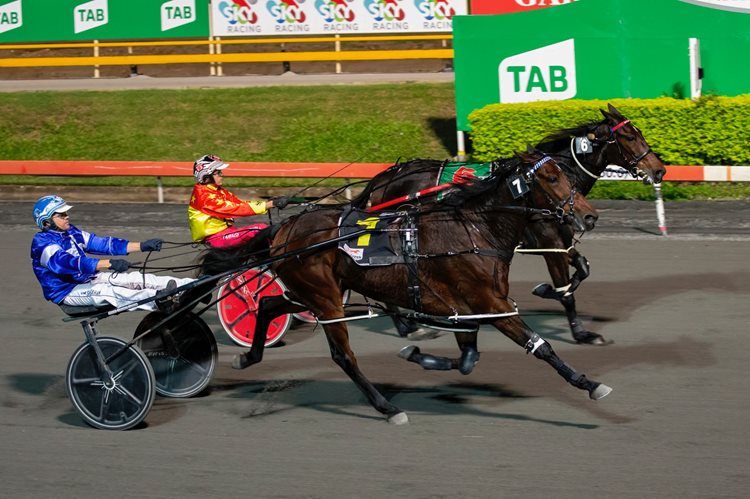 He did it this time last year – where he finished well back in the field – but believes Turn It Up is better placed this time around.

“He has been over here for a while now and has issues, but we do not over race him,” Graham said.

“This is the only time he backs up quickly.

“He spaces his runs and he stays sound, that is the pattern we keep with him and that is working.”

Turn It Up has gone close in races such as the 2020 Group 1 Blacks A Fake, 2022 Group 1 Redcliffe Gold Cup, this year’s Sunshine Sprint and the Group 3 The Flashing Red Discretionary Handicap, among others, without adding one to his resume as a winner.

After drawing six in the 2022 edition of Queensland’s Grand Circuit event, Graham says if Turn It Up can claim the prize, it would be his greatest achievement in the sport.

For a driver that has won seven Group 1 events as well as almost 3000 races across his career, that is saying something.

“It would be one of my happiest moments if he could win a Group race, every big race comes around and you think you have got him right and he always races well,” he said on Monday morning from his stable.

“But, there is always one or two that are always better.

“If he could win a Group race, I would be over the moon.

Despite not winning last week’s Sunshine Sprint, Graham feels Turn It Up showed he was up to the class of gun pacers such as Better Eclipse and Spirit Of St Louis.

The seven-year-old has come through the run well – Graham says – and remains sound and happy for the feature event on the Queensland harness calendar.

Turn It Up led in the early stages of the Sunshine Sprint before handing up the front position to Better Eclipse. 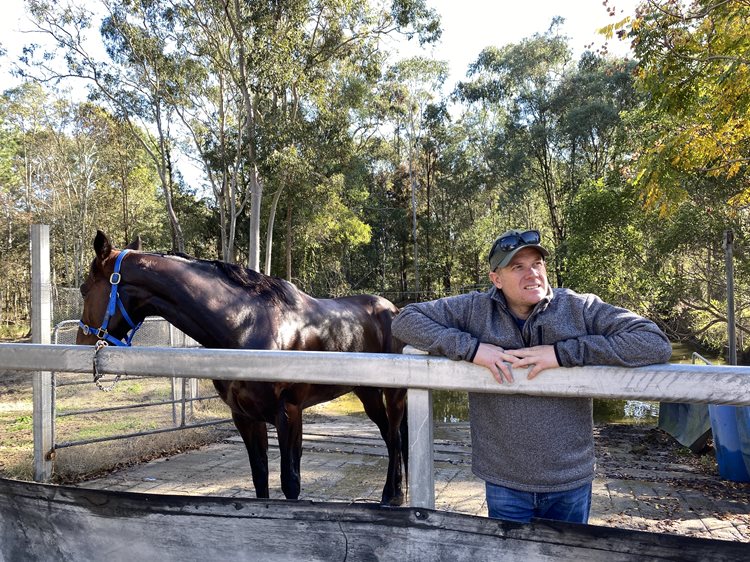 “I was happy with him, it would have been nice to hold the front but with the mid-race pressure, I had to give him his chance to get home,” Graham said.

“He finished off well – he can’t go better than what he did late.

“He could have held the front but then we might not have got a good run down the back and I would have been filthy on myself for holding the front and getting carved up.

“At the end of the day, he has run well and I was happy.”

The TAB has Turn It Up rated a $17 chance in the Blacks A Fake with Spirit Of St Louis the $2.90 favourite.

Graham also has stable mate and first emergency Mach Da Vinci in the field for the Group 1 event and is hopeful the pacer can get a run.

He believes Mach Da Vinci has the class to be competitive if he can force his way in. 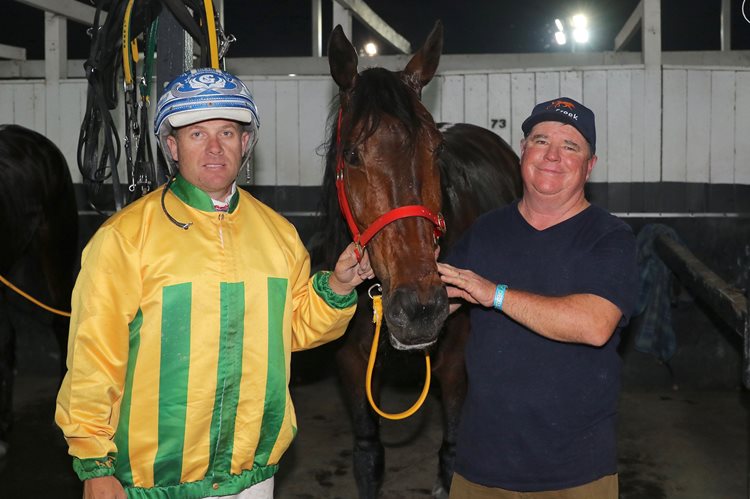