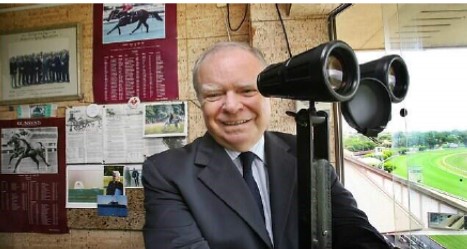 Wayne was considered one of harness racing’s finest broadcasters, beginning at Albion Park in the early seventies with Village Kid’s Inter Dominion his swan song in 1986.

Subsequently he became the Queensland voice of thoroughbred racing until his
retirement in 2010.

It is more than appropriate that his memory is perpetuated with the Paleface Adios Classic as he called the popular pacer in many of his wins when he  regularly campaigned at Albion Park.

Paleface Adios was trained by Colin Pike and owned by his wife Shirley Pike and
competed throughout the 1970s and early 1980s. The talented pacer had 240 starts, for 108 wins, 43 seconds and 25 thirds over his career for more than $500,000 in prizemoney. He is second to Cane Smoke for the all-time most lifetime wins for an Australian race horse.

Wayne Wilson was a great friend to the Albion Park Club and will never be forgotten. 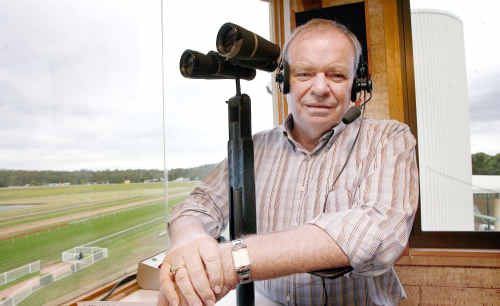