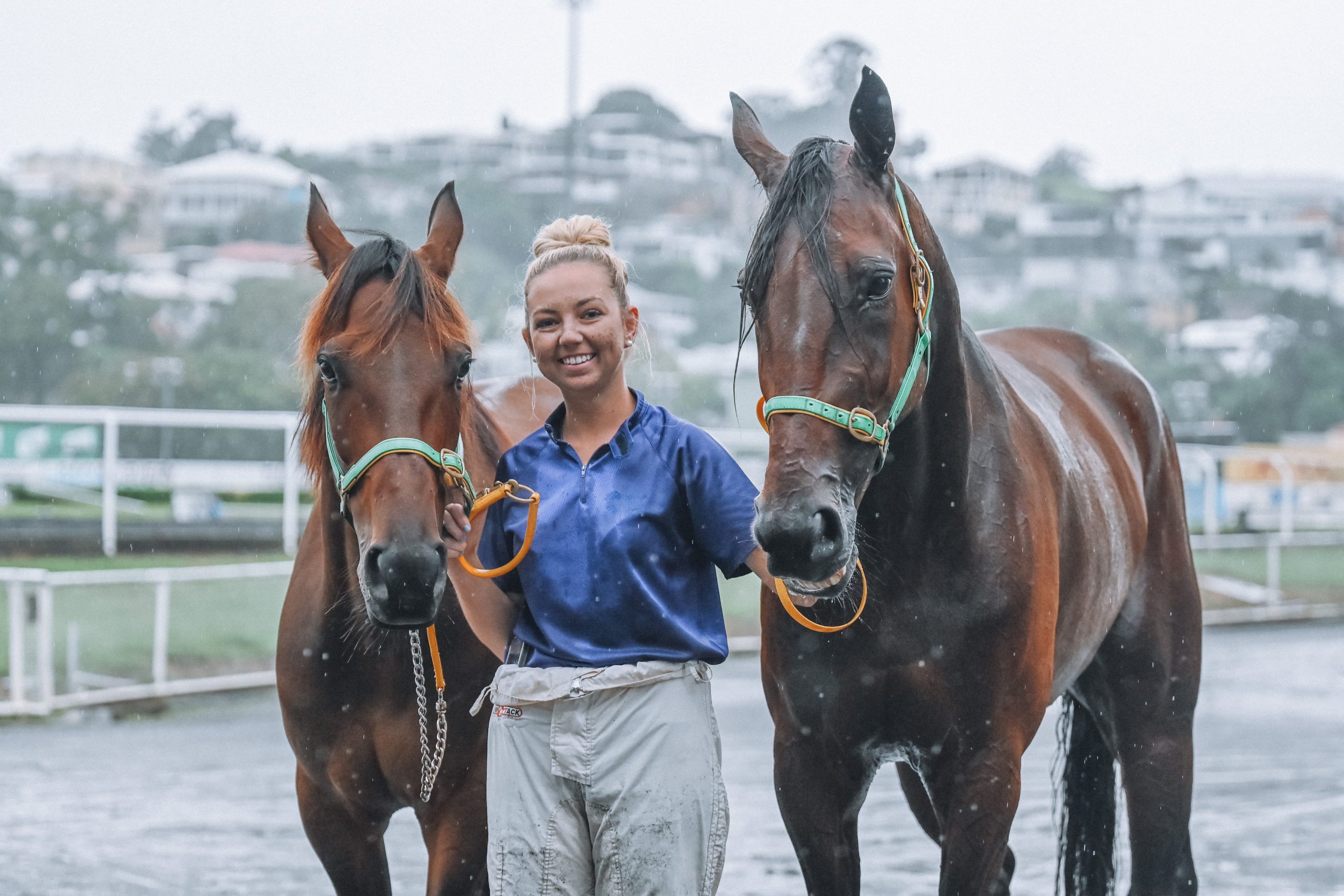 Round One & Two Jim McNeil Trotting Championships have been run and won for 2022.

The race series is formed around two rounds of heats into a final named after Jim McNeil.

Jim McNeil was a successful horseman who played a crucial part to the establishment of the trotter as a racing reality in Queensland. McNeil invested a large sum of money in loosely assessed trotters, which he purchased in New Zealand and flew to Queensland, where he saw that they fell into the hands of trainers who were keen to see the gait go forward. It was instant racing, and over 20 years later we are still forging steadily ahead.

NO BONES ABOUT IT

ITS THREE BY TWO NZ

The 2022 Jim McNeil Group 3 Trotting Championship final to be staged at The Creek next Saturday 5th March.