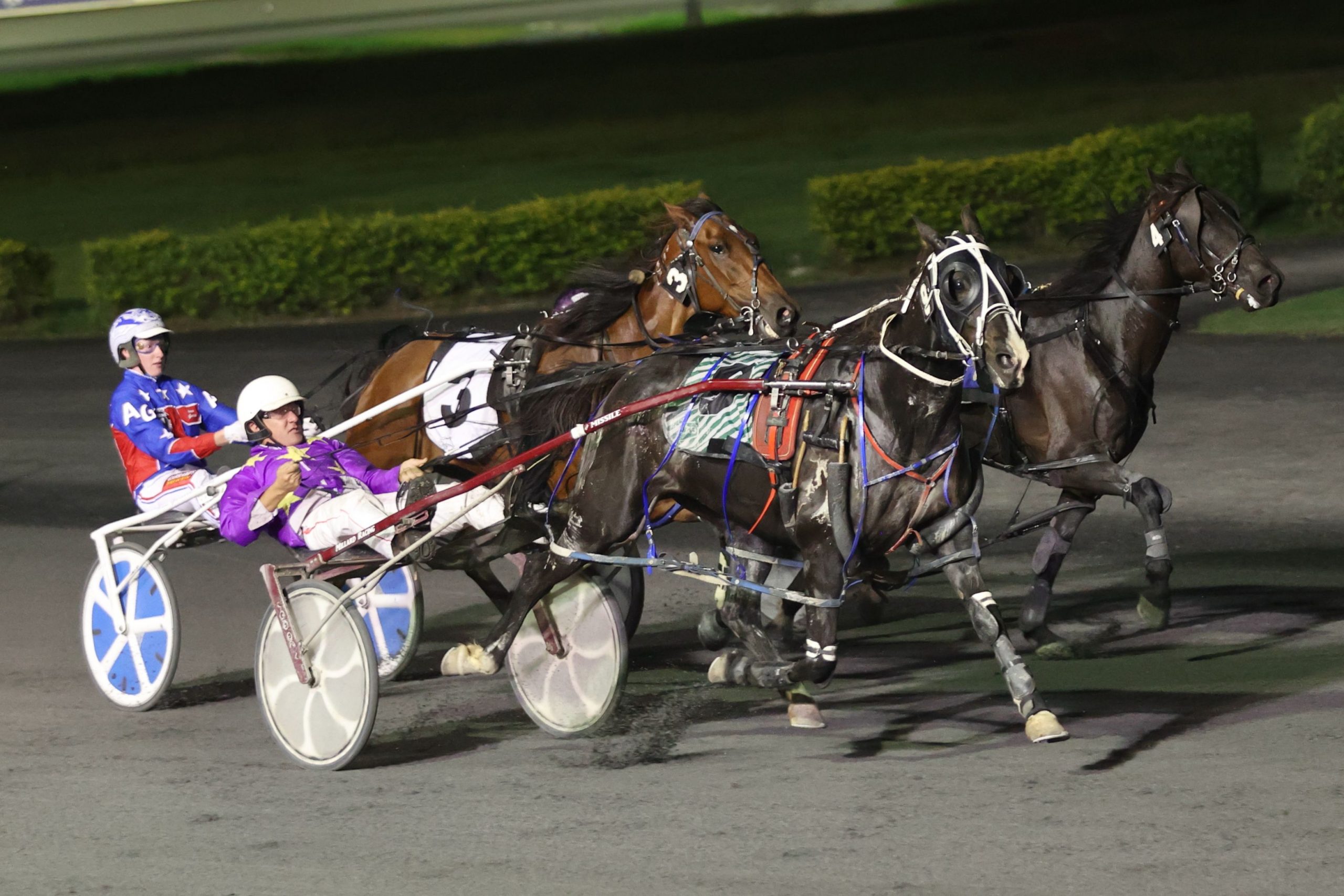 Some of Andrew Millard’s fondest memories in the harness industry come from the show series and the driver-trainer is excited to be back racing at Warwick on Friday evening.

The 46-year-old has three pacers from his stable set for the two heats to be contested at Warwick this week, which kick-starts the 2022 Garrard’s Showcase series.

The series commences at Warwick with several other locations to follow before the big $22,000 Final at Redcliffe during the TAB Constellations Carnival.

The Garrard’s Showcase will be a key part of the TAB Constellations Carnival, with the series to highlight regional participants at the same time as some of the country’s brightest stars.

The Garrard’s Showcase will provide qualifiers from across the state with the opportunity to win their way into the carnival.

Hailing from Warwick and remaining in the town to this day, Millard says races at the show provide an exciting atmosphere for those in attendance.

“You have to support the local show, that was the main thing getting them to go around,” Millard said.

“Hopefully we can try and get more exposure to the public around harness racing going back to the shows again. 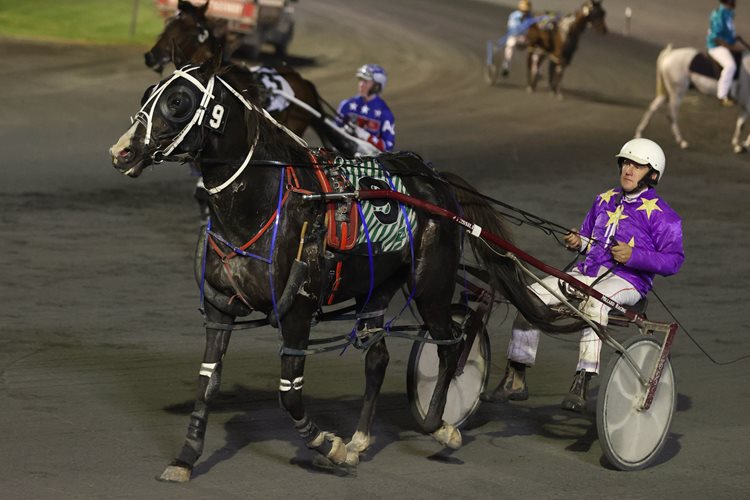 “These days there is more people watching the show racing than there is normal racing.

“The atmosphere is completely different as people are standing right up to the fence and they can see the speed we are travelling at.”

Millard has two from his barn in the four-horse first heat before another in the second heat and believes Feeling The Power is his best winning chance.

Two heats will be run on Friday night before the Cantor Cup Final.

“Prior to show racing stopping about ten years ago, we actually won all the local shows, I was apart of all the last show winning ones,” Millard said.

“I think I won the last Warwick Show before it has been rejuvenated in recent years.

“There was a few more we won as well.”

The Showcase will see horses qualify via the show circuit from March to May before contesting either the $22,000 Fast Class Final or the $12,000 ‘B Final’ for lower assessed horses at Redcliffe on the first night of the Constellations Carnival on June 17.

The series kicks off this week at Warwick before turning to RASQ Toowoomba on March 27, Nanango on April 9, Kingaroy across April 30 and May 1 and Marburg May 7.

“Not only does it recognise and reward those contesting the show circuit, but it provides them with added incentive to win their way into a feature night,” Parnell said.

“We believe it will quickly become one of the highlights on the Queensland harness racing calendar.”

In addition to the prize money, the winning connections of the Showcase will receive a free service to Burwood Stud’s Changeover courtesy of Garrard’s, while they will also be supplying the winning trainer with a $1000 Garrard’s voucher and all other finalists will receive $100 vouchers.