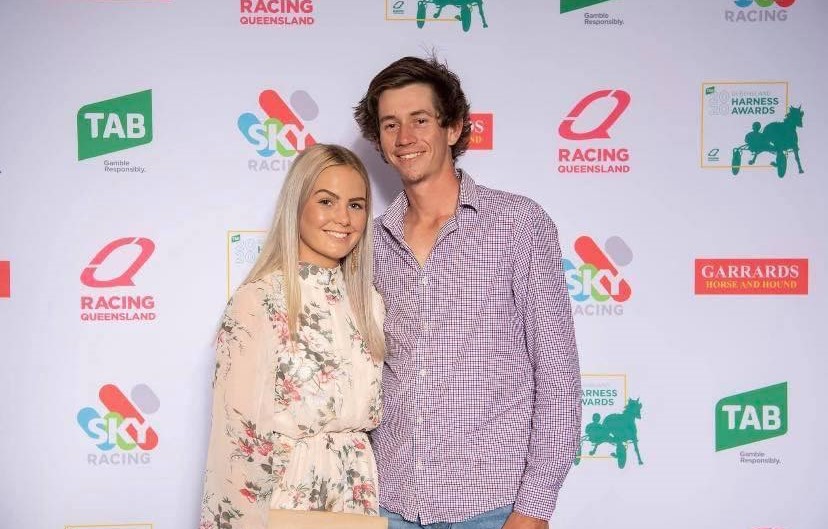 Bree Evans might just have the perfect role model and teacher as an aspiring driver in the harness racing industry.

Evans has recently taken her first steps towards becoming a professional driver, in the sulky for two trials, as she builds towards taking her first engagements on race day later this year.

For the last year, Evans has worked with the strong Turpin and McMullen team at their Patrick Estate stable, being mentored by recent record- breaking driver Pete McMullen.

“Leader Peter” become the first Queensland-based driver to crack 300 winners in a season in 2021 as well as claiming the Australian premiership for most victories of a driver around the country.

While Evans has long dreamed of becoming a driver, she did not think it would become a reality before working with driver McMullen and trainer Chantal Turpin – Peter’s wife.

“Since I have come to Pete and Chantal’s, I have opened up to it a bit more and grown in confidence,” she said.

“It is a great privilege really, watching Pete drive, he is just so confident and knows what he is going to do.

“Watching him, you aspire to be like him in a way. I look forward to getting to that capability of driving. 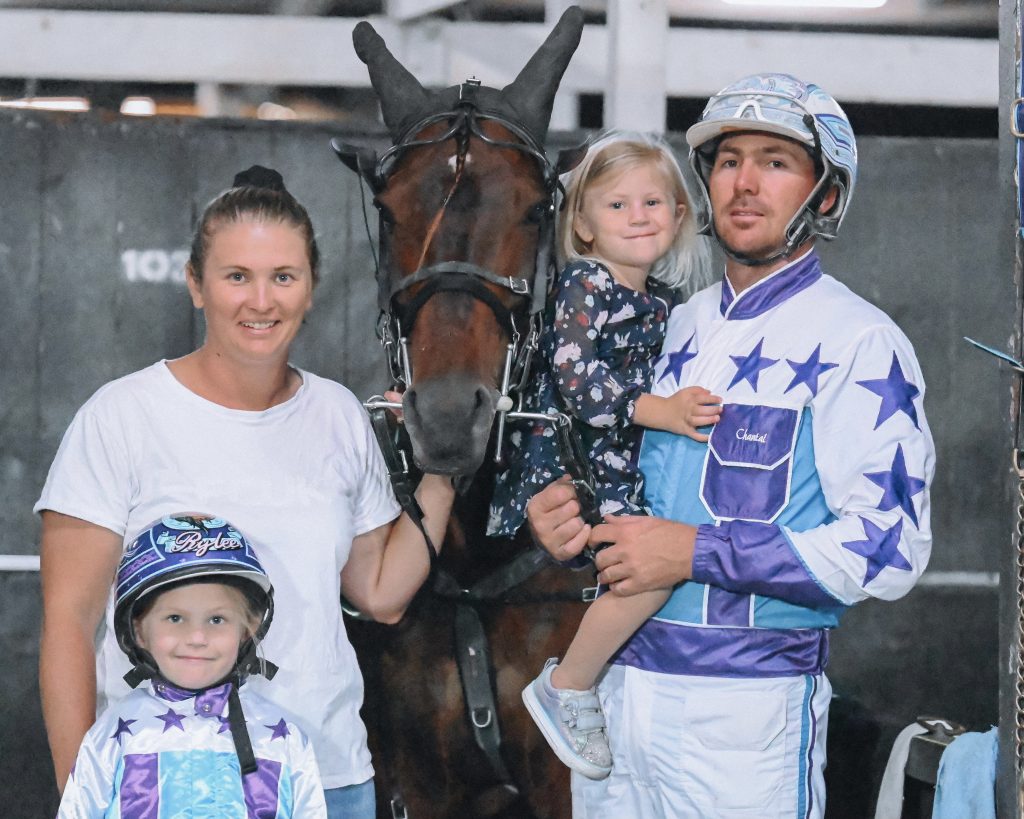 “Pete has not been shy, he has let me drive Blacksadance and Will The Wizard, he has given me good opportunities to not just drive the quiet ones but actually the challenge of driving his good horses at home.

“He has definitely given me a good chance.”

Evans is two trials down in her path towards becoming a full fledged driver, needing to complete 25 trials all up: 20 from the mobile and five from a standing start.

She will aim to work slowly through them this year, not wanting to rush the process.

First starting out the industry as a 15-year-old, Evans has spent time working for the Grant Dixon and Graham Dwyer stables in recent years before ending up with the McMullen and Turpin team.

“I have not come from a racing family so I have not been brought up in the racing industry,” Evans said.

“I just slowly started learning but since I have been out at Pete and Chantal’s, I have become more confident.

“They have chucked me on babies and trotters, I have had more of a go there.” 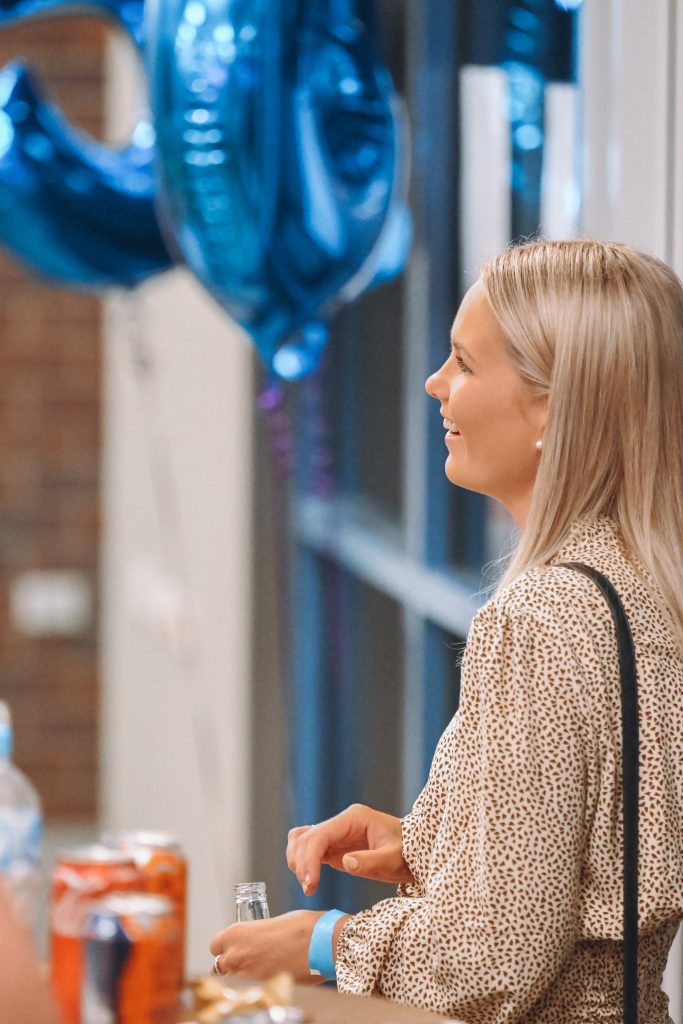