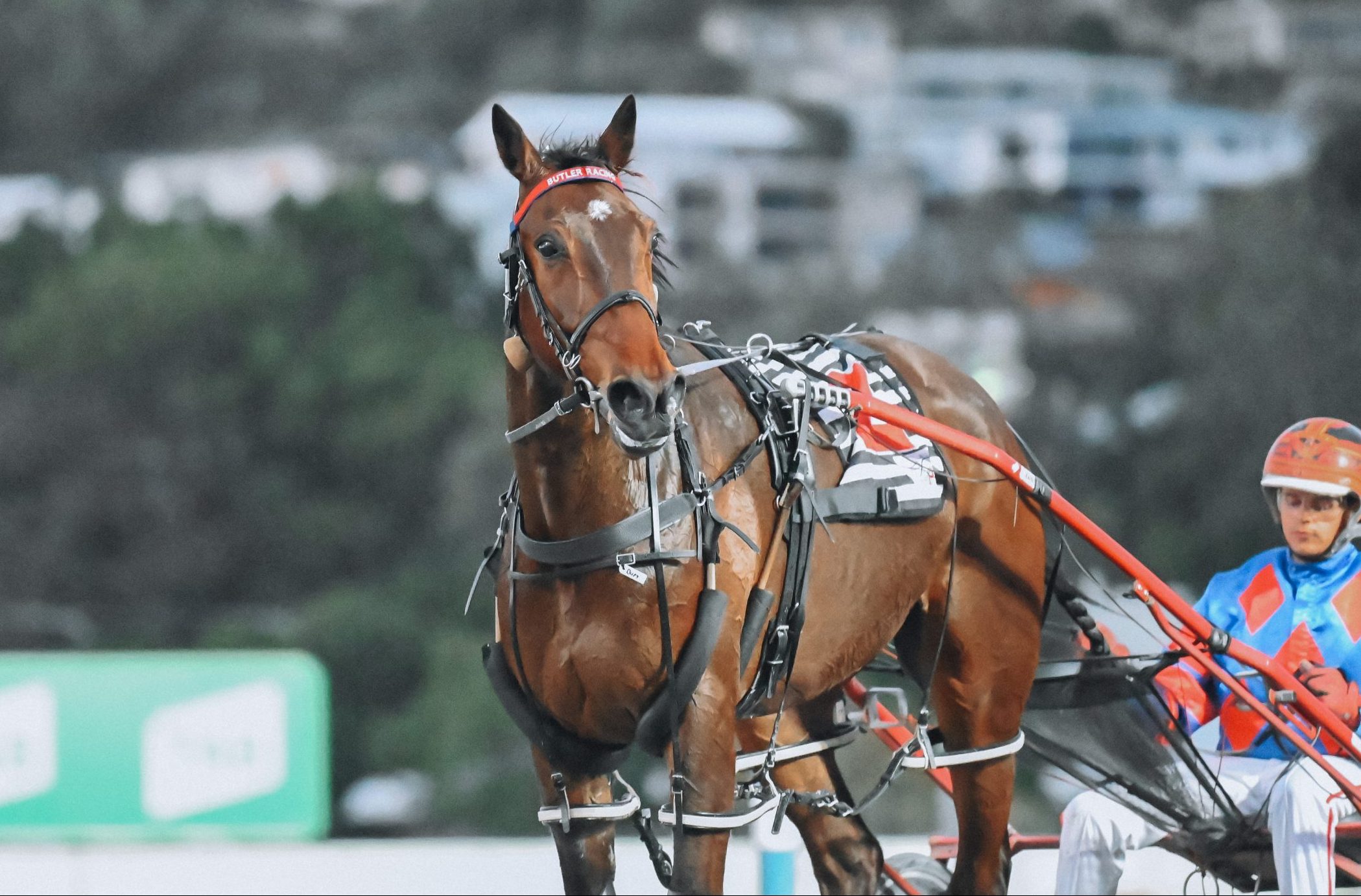 Group 1-winning trainer Jack Butler is intrigued to see how smart stable newcomer Deus Ex will step up to Group 3 company on Saturday evening in the Be Good Johnny Sprint.

On the opening night of the 2021 TAB Queensland Summer Racing Carnival, impressive former Kiwi Deus Ex heads towards the $30,000 feature on the back of three straight victories since arriving at his new Logan Village stable.

The Butler-trained gelding is a wildcard in the field, facing some of the top pacers in Queensland – such as Colt Thirty One, Turn It Up and LL Cool J – at this level for the first time.

In the bay’s three Sunshine State wins, he has won by three, eight and then 11 metres, but he faces a fair step up in class in the Be Good Johnny Sprint.

Butler is looking forward to seeing how the relative newcomer to his team goes on the bigger stage.

“Ability wise, he will be right there with a field like this,” Butler said.

“You never know where you are at against these better horses until you actually take them on.

“We have a high opinion of him and certainly do not think he will disgrace himself.

“It is a step up for him, he is only a Band Four and is taking on some classy horses but it will be good for us all to see where we are at with him following Saturday night.”

Trained and driven by Grant Dixon, Colt Thirty One will go searching for back-to-back Be Good Johnny Sprint titles on Saturday evening after claiming the event by a neck in 2020.

Regular stable driver Brendan Barnes, who has cracked 100 winners for the third straight season in 2021, will partner Deus Ex on Saturday night after winning on the New Zealand-bred gelding in his first three Queensland efforts. 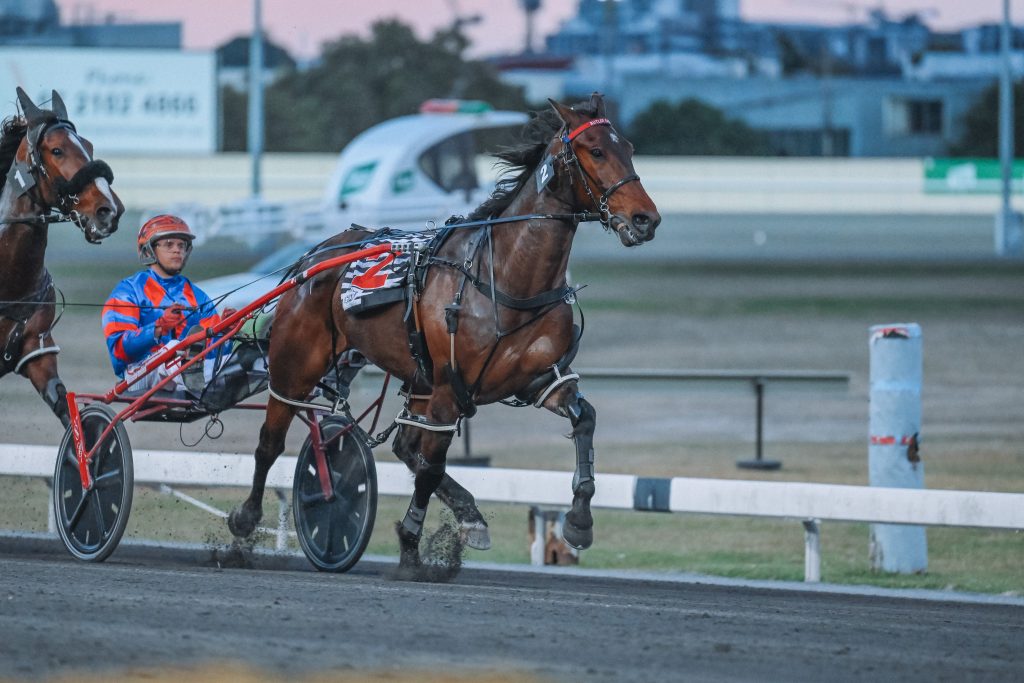 The Barnes and Butler team combined to shock many during the TAB Queensland Constellations carnival as Jeradas Delight claimed the Group 1 Golden Girl over 1660 metres at massive odds.

The duo will be planning to do similar in the Be Good Johnny Sprint with Deus Ex likely to be around the $20 mark.

“He is a nice horse,” Butler said of Deus Ex.

“He came over a little out of form from New Zealand but he was probably racing against the better ones down south.

“We love him, he seems like he is going to be a pretty handy horse.

“He has come here and enjoyed the warmer weather, from the first start here, we just loved him, he has fit right in and must enjoy my way of training.”

Deus Ex has become known as a free wheeler out in front during his short Queensland career so far but his trainer is happy with his draw in the second row.

Butler, who has a big team of horses in for racing at Albion Park on Saturday night, expects there to be plenty of speed on and Deus Ex should be able to follow the speed and look to finish off over the top of them.

Summit Bloodstock Syndicate purchased Deus Ex and sent the gelding to Butler, which is an ownership group that has had success with the stable with The Rocknroll King and Needabacardi, among others.

“Jamie Durnberger from Summit Bloodstock Syndicate thought he would do a good job here so he sent him to me,” Butler said.

“I have had a few for Jamie over the last few years and we have had a pretty good run with them all so far – touch wood.

“He is pretty astute with what they buy, they put a lot of hours into it all with the form and the replays, all those things.