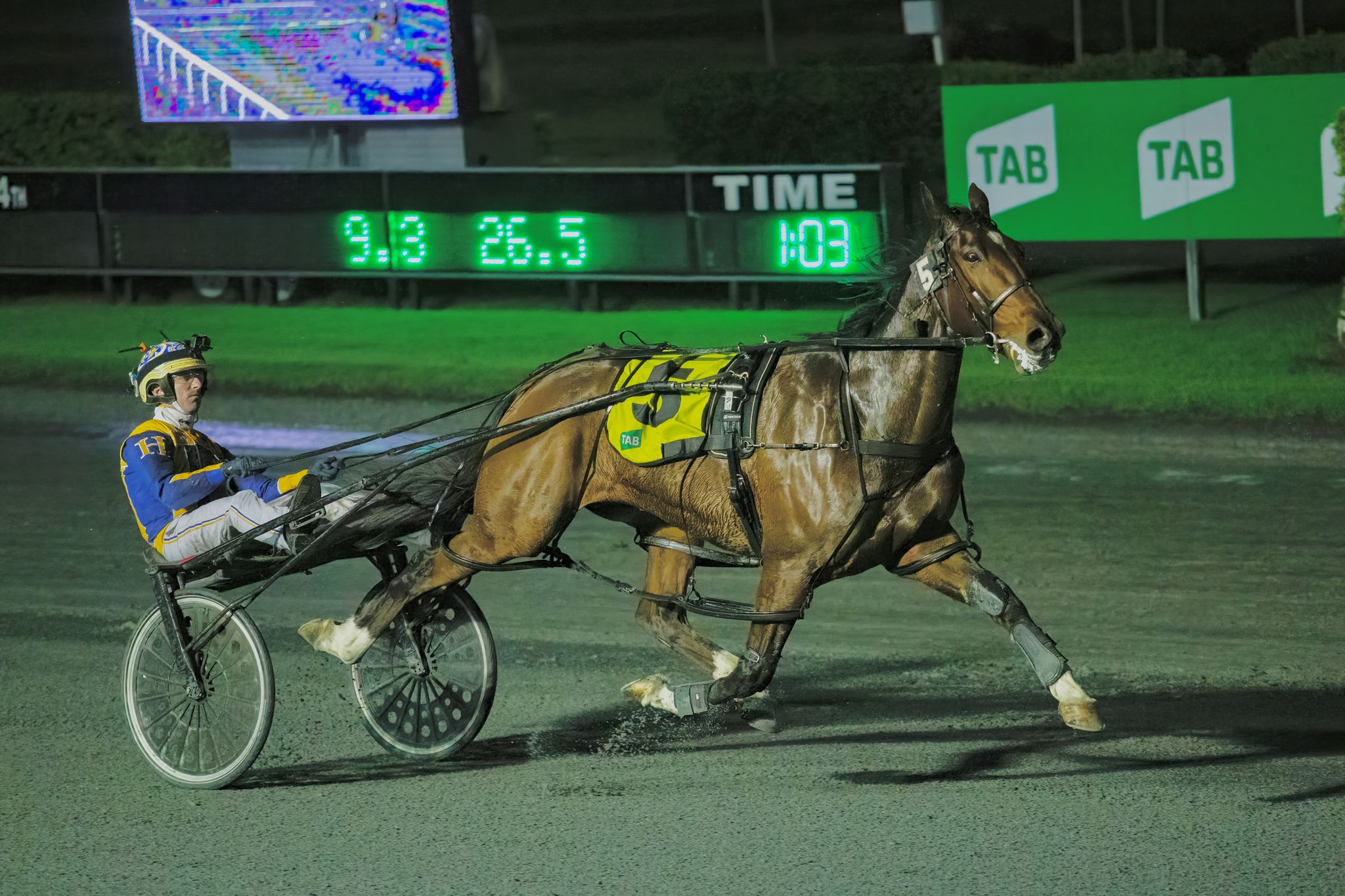 Trainer Ricky Thurlow may have just found a new way to drive pacer Just Dessy after the gelding put together a superb front-running performance to nab the 2022 TAB Trot Rods title.

The series came down to heat 18 of 20 and it was star interstate reinsman Cam Hart who stole the prize from the local drivers behind Just Dessy.

In the gelding’s first look at the 947-metre trip at Redcliffe, the Hart and Thurlow combination recorded the new benchmark time across the entirety of the three years Trot Rods has been held.

From the five alley, the 23-year-old drove the Thurlow pacer to the front in the early stages as he was quick out of the machine.

NSW-based driver Hart and Just Dessy really started to motor along before they got to the home turn. 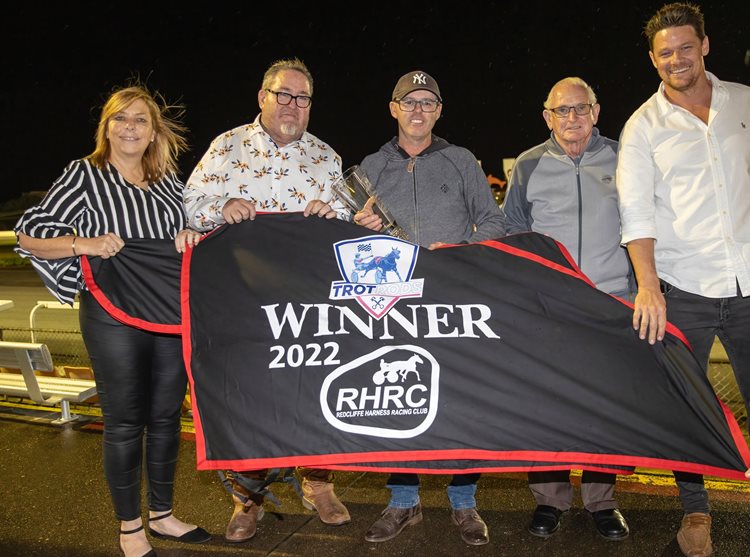 From there, it was all over from the race perspective – Hart and Just Dessy home and hosed – it was about if the pair could clinch the speediest time of the series so far.

They not only scored the quickest time in 2022, stopping the clock at 63.46 seconds, but the fastest sprint around Redcliffe ever recorded in the Trot Rods concept.

Just Dessy’s stunning Triangle performance topped last year’s winner – Adam Crocker – who claimed the major prize in 63.79 seconds, with the inaugural champion With The Band back in 64.77 seconds.

Just Dessy has only been in the Sunshine State since early February and has already scored three victories for the Thurlow team.

“The horse has been racing really well but I was not sure if he would grab the Trot Rods concept, I had a drive in it the other night and thought I would go well but the horse did not handle the concept,” Thurlow said.

“This horse did accept it; Cam drove him great and he was foot down all the way and he probably surprised me a little bit with the time ran.

“I left it all up to Cam, he is out there and he drives enough horses and does his form well.

“He drove him on Wednesday night probably not how we have been driving him here previously, he adapted well and the horse responded.”

Hart was invited to compete on the finale night of the popular series.

After multiple Group 1-winning reinsman Hart got the best out of the son of Alta Christiano by firing him to the lead, Thurlow says the stable may need to drive him like that more often.

Young driver Zac Chappenden had been in the bike in all six of his Queensland efforts before Wednesday night and the previous thinking was the gelding appreciated following the leader and would hit the line well.

“If it presents, we will look to hold the lead,” Thurlow said.

“I have not driven him since he has been here, Zac has been on him all the time so maybe Zac will need to be more aggressive on him.”

R Eleven Art – who is trained by Darren Weeks – was the clubhouse leader at 64.64 seconds coming into the finale evening of racing on Wednesday, which consisted of 10 heats at Redcliffe.

Cradle Of Fire lowered the bar once again in the fourth heat at 64.51 seconds before Hart and Just Dessy went bang in the eighth of the night and it was all over the competition, with the last two races unable to better the cracking time.

The 48-year-old Thurlow did not have high hopes for Just Dessy leading towards the 2022 series, thinking stable mates Stun Gun – who ran second on Wednesday night in the ninth heat – and Shadow Minister – who finished last in a heat last week – would have been better hopes.

“Dessy just keeps on doing what he has to do, he is a pleasure to train and is easy to train,” he said. 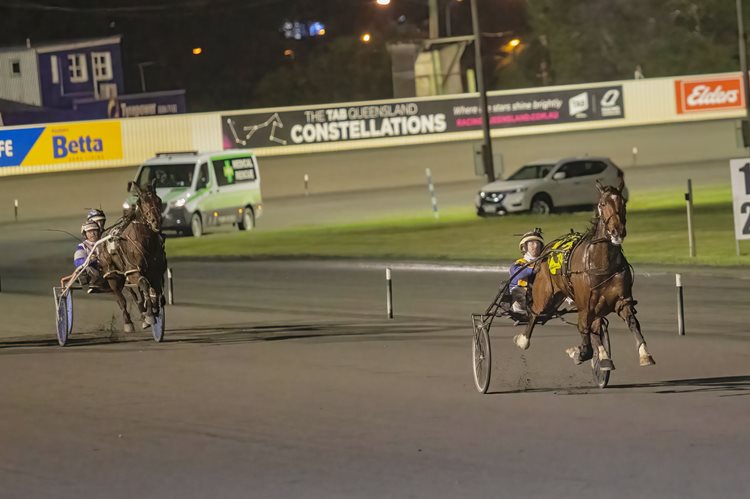 After being crowned Trot Rods champion of 2022, the stable receives a $10,000 cash bonus and Otto Tuza three horse float.

“I was not aware of the prizes until earlier this week, maybe if I knew about them I would have put more horses in,” Thurlow said with a laugh.

“It is a great concept and I enjoyed watching the driver draft on Monday night on Sky Racing 2 as they picked their horses, it was interesting to watch.

“I thought it was quite a good concept, the prizes are great and the races are penalty free, he has picked up nearly $15,000 tonight, it is very good.”

With only five drivers engaged over the 10 Trot Rods heats on Wednesday evening, it was a massive night for a couple of Queenslanders.