Dawson driving towards another big season in the sulky 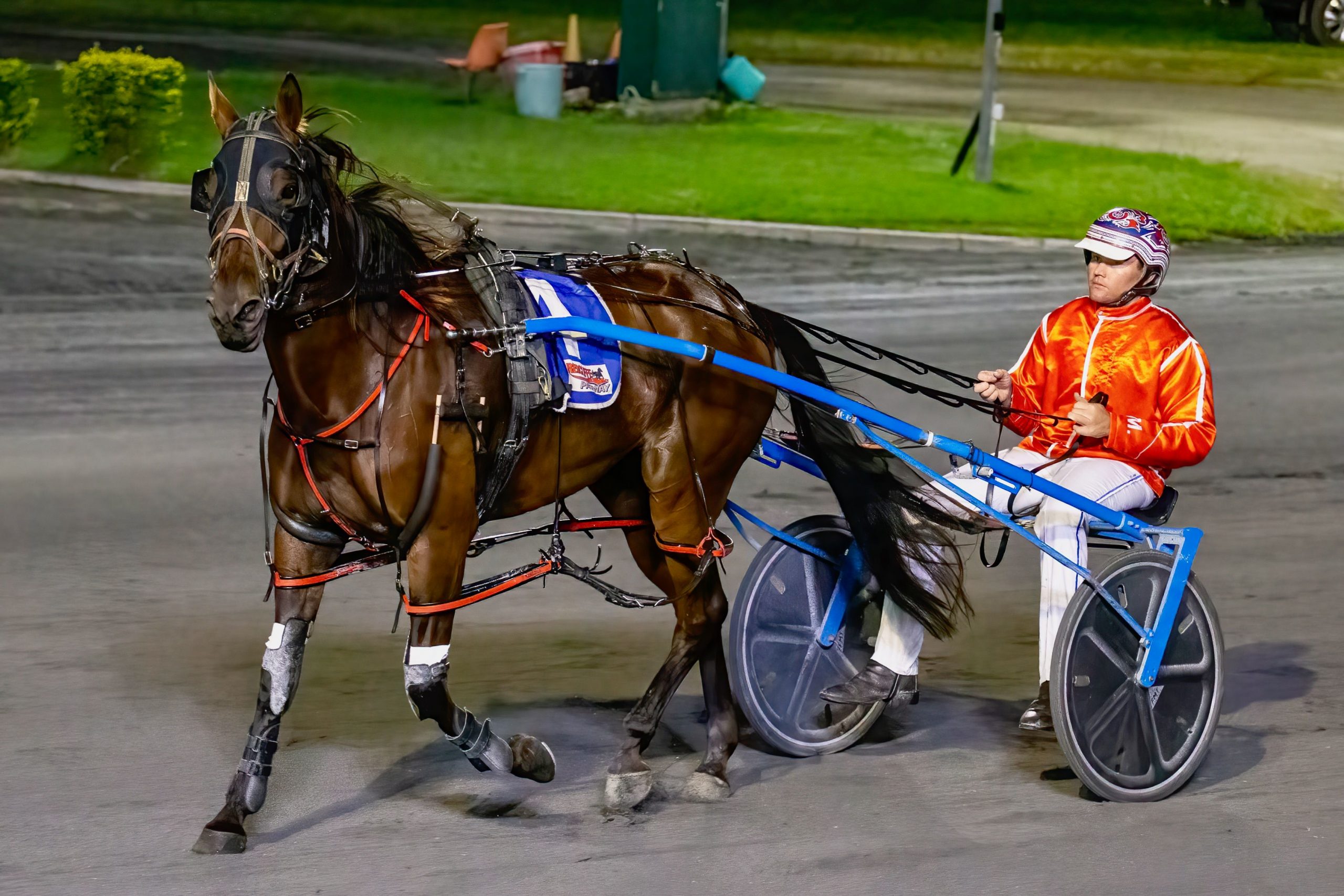 While it has been slightly overshadowed by his record-breaking cousin’s achievements, leading Brisbane reinsman Nathan Dawson is in the middle of the most prolific 18 months of his career in the sulky.

The 26-year-old drove 238 winners last campaign – the most he has ever claimed in a single season – and he now leads the Queensland drivers premiership through the best part of three months in 2022 with 48 triumphs.

Dawson’s sparkling 2021 was under-emphasised to an extent as his cousin, Peter McMullen, became the first ever reinsman to drive 300 winners in the Sunshine State.

If not for McMullen’s amazing 12 months, there is every chance there would have been a much greater focus on Dawson’s career-best haul.

He has not rested on his laurels either, leading the 2022 drivers premiership with 48 victories before his book of drives at Marburg on Thursday afternoon.

With McMullen on the sidelines serving a short suspension, Dawson has the chance to sneak away over the next few days with a lead before he returns.

Dawson won the state premiership back in season 2017-18 with 208 winners and he is keen to topple his cousin through their friendly rivalry for the title this season.

“I was very happy with my total of winners last season, being my most ever,” Dawson said on Thursday morning.

“He got one on me last year so the plan is to get him back this year.” 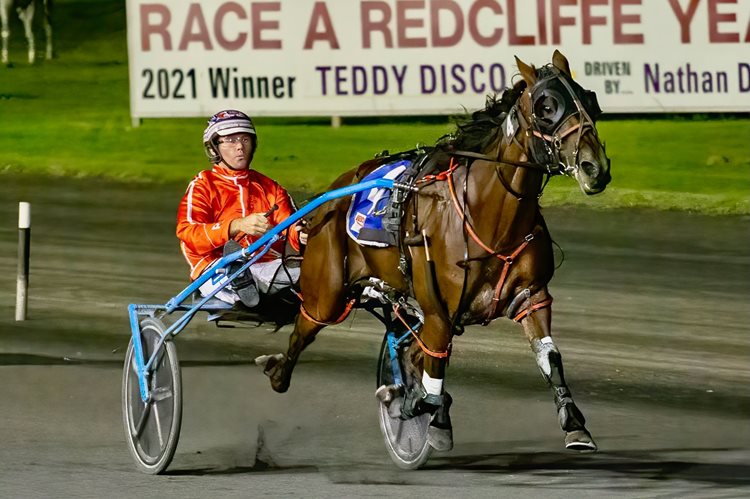 Since the Group 1-winning driver won the premiership in 2017-18, he has been around the mark every season without yet claiming the major prize again.

The following season he finished fourth with 135, second with 190 the following campaign before he reached his highest tally yet of 238 last year, which was good enough for second on the premiership, behind “Leader Peter”.

With a one-win lead over McMullen as of Thursday morning, Dawson says the drivers premiership is not an aspect of his job he regularly keeps an eye on, believing it can lead to extra pressure when he is at the races.

“I look at it every now and again to see how I am travelling but I do not go overboard with it,” he said.

On the back of a career best year and an excellent start to the new season, the freelance driver is feeling great.

“When you have a good run, your confidence is up and it makes a big difference,” Dawson said.

“When your confidence is sky-high then you seem to make the right decisions in races.”

While other drivers around Queensland have the backing of powerful stables, Dawson floats between a number of different trainers for his opportunities on race day.

His book of engagements at Marburg on Thursday afternoon was an excellent example of that, booked for Mat Wright, Ben Crosby, Peter Greig and Lola Weidemann, while driving for several different trainers at the same track the following day.

While it can be difficult not getting consistent driving opportunities from major stables, he believes there are positives with freelancing.

“There are plenty of others that have supported me, there are lots of little trainers that I drive for,” Dawson said.

“I do not have a set stable that I drive for so I can pick the best one in each race and hope for the best.

“It can be hard at times telling someone you do not want to drive their horse – because you don’t have your set stable – you jump off one week and then next week the horse can be winning with another driver. It has its ups and downs.”

Dawson believes his great run over the last 18 months has been all about getting strong support from several trainers, many of which only have a handful or so of pacers in work.

He highlighted Ben Battle for his constant support, with Dawson having one drive for his stable on Friday at Marburg.

“It is just good opportunities, you are getting the right horses in the right races and I have been lucky enough to make the most of it,” Dawson said.

“It has slowed down a little bit of late but you need to ride the wave when you have a good run and then a quiet time.

“It is always changing. You need to make the most of it when you can.”