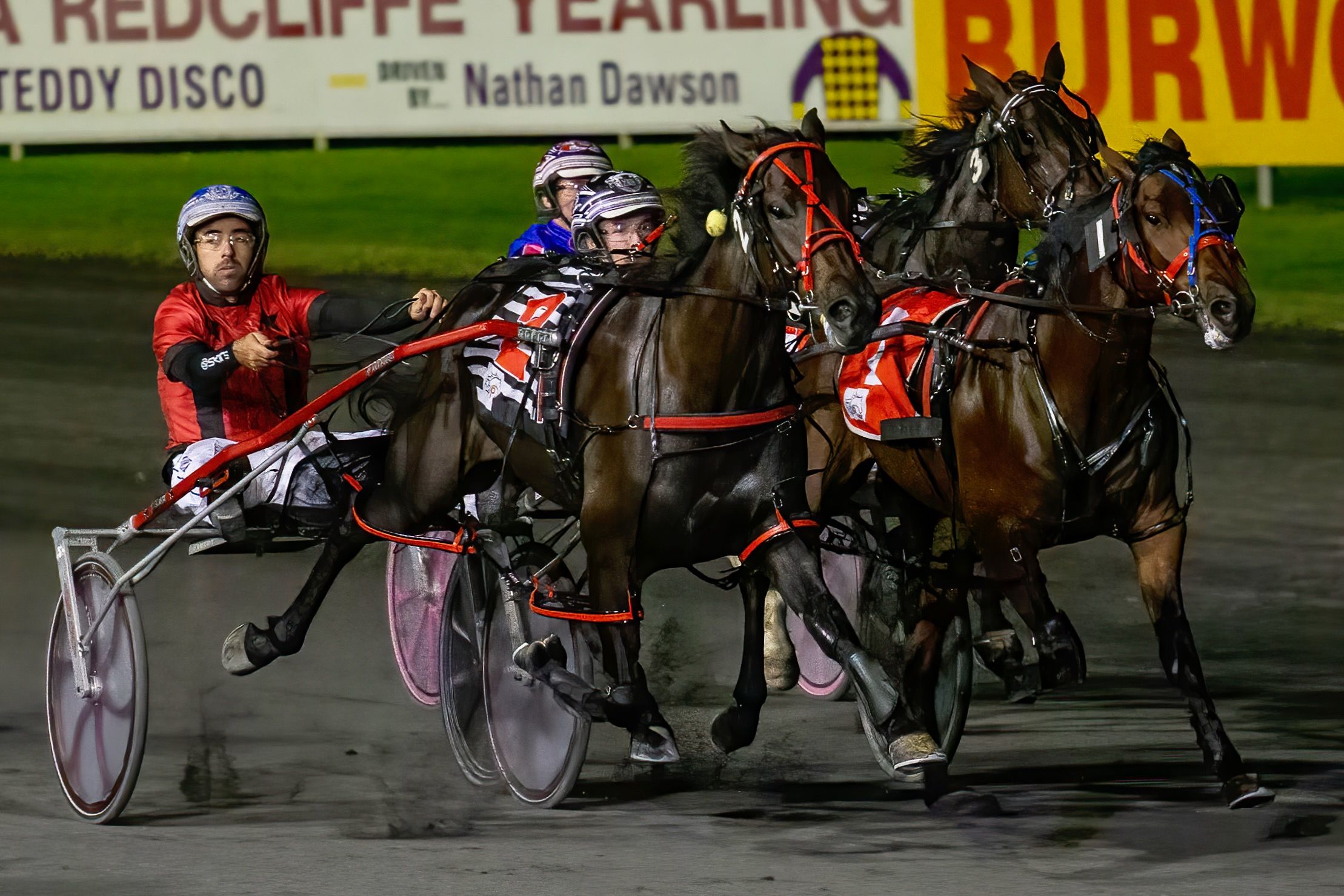 Top Queensland driver Adam Sanderson believes he has a pair of winning chances at Albion Park in the boys’ division of the Group 2 Australian Pacing Gold Bullion Final’s.

On a feature evening for the juveniles, four Group 2 races will be held on Saturday night.
The black-type races will be run for youngsters, with the Australian Pacing Gold Bullion feature Finals to be run for two and three-year-old’s, split into separate divisions for the boys and the girls.

The 33-year-old Sanderson has drives in all four of the Group events and thinks his best chances of claiming one come in the colts and geldings Finals – in both age groups – later in the program.

The Group 1-winning reinsman has Rise Above All in the two-year-old division and Beach Magic for the older group.

Trained by Shannon Price, Rise Above All was only just beaten in the heats of the series recently by favourite My Ultimate Jacko and Sanderson excepts the Jarrod Alchin-trained youngster to again be the one to beat.

“It looks to be a two-horse race to me so hopefully we are on the right end of that one,” Sanderson said. 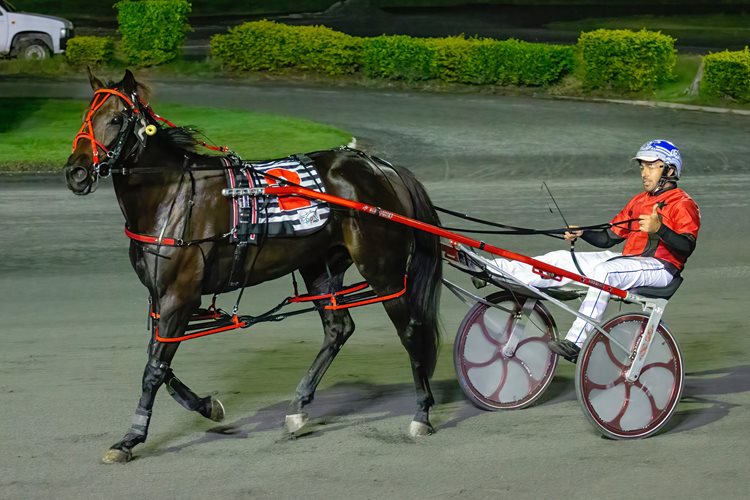 “He did it the hard way in the heat and the favourite that was drawn one only just got him on the line.

“It looks a two horse race to me but it will be tough, probably having to sit outside that one and we will see if we are good enough, if not then we will likely run second.”

In the three-year-old race for the boys, Sanderson likes his drive – Beach Magic – but he and the rest of the field will need to contend with Group 1 NSW Breeders Challenge champion Tims A Trooper.

The Price-trained Beach Magic was well beaten in the heats earlier this month but will be aided by drawing one for the Final.

Sanderson, who is in the top six for metropolitan winners this season among drivers, says Tims A Trooper is clearly the benchmark in the race but he is keen to make him work and fight it out.

“His run in the heat was super, his sectionals were outstanding off the track,” Sanderson said of his drive Beach Magic.

“The draw is the key, drawing one, that means he looks like he can lead and hopefully hold on. He will make them chase and if his good enough, he will try and hold on.”

n the girls’ division of the series, Sanderson is booked for the Lachie Manzelmann-trained Prospectus as well as picking up the job on Bettys Gold Class for Donny Smith.

Leading reinsman Nathan Dawson is the usual driver of Bettys Gold Class but as he is on the sidelines, Sanderson has been handed the opportunity.

The Darren Weeks stable will be hard to hold out of the three-year-old fillies race, with the impressive Cat King Cole and Delightful Lou to represent his team.

While Cat King Cole already has the Group 1 runs on the board, Sanderson thinks her stable mate is just as formidable after her performance in the heats.

“Bettys Gold Class went nice in the heat for second so if she can replicate that run, I am sure we can be in the money again,” he said.

“The run in the heat was probably a career best run and again if she keeps improving, I cannot see why she will be top three again.

“Cat King Cole did a bit wrong in the heat and the stable mate Delightful Lou was quite impressive and if she can finds the front, she will be the one to beat.” 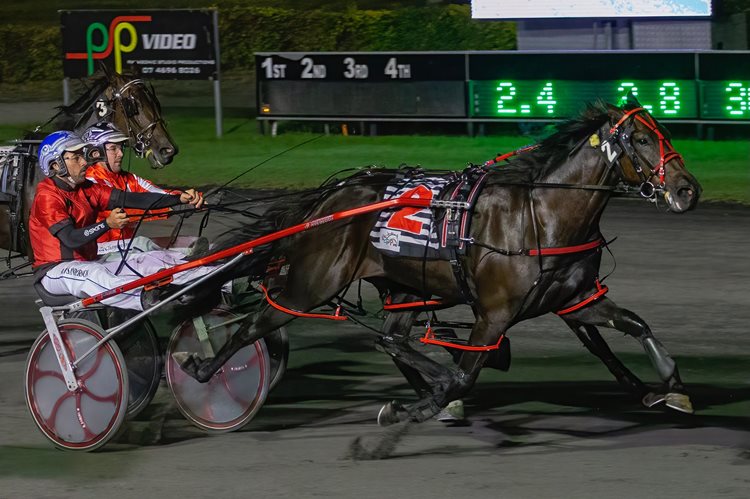 On the Manzelmann youngster, Sanderson says Prospectus will take natural improvement from her recent debut run as she was green and raw at her first official appearance at the races.

A massive 12-event program is set for Albion Park on Saturday evening with the first to jump at 5:14pm.