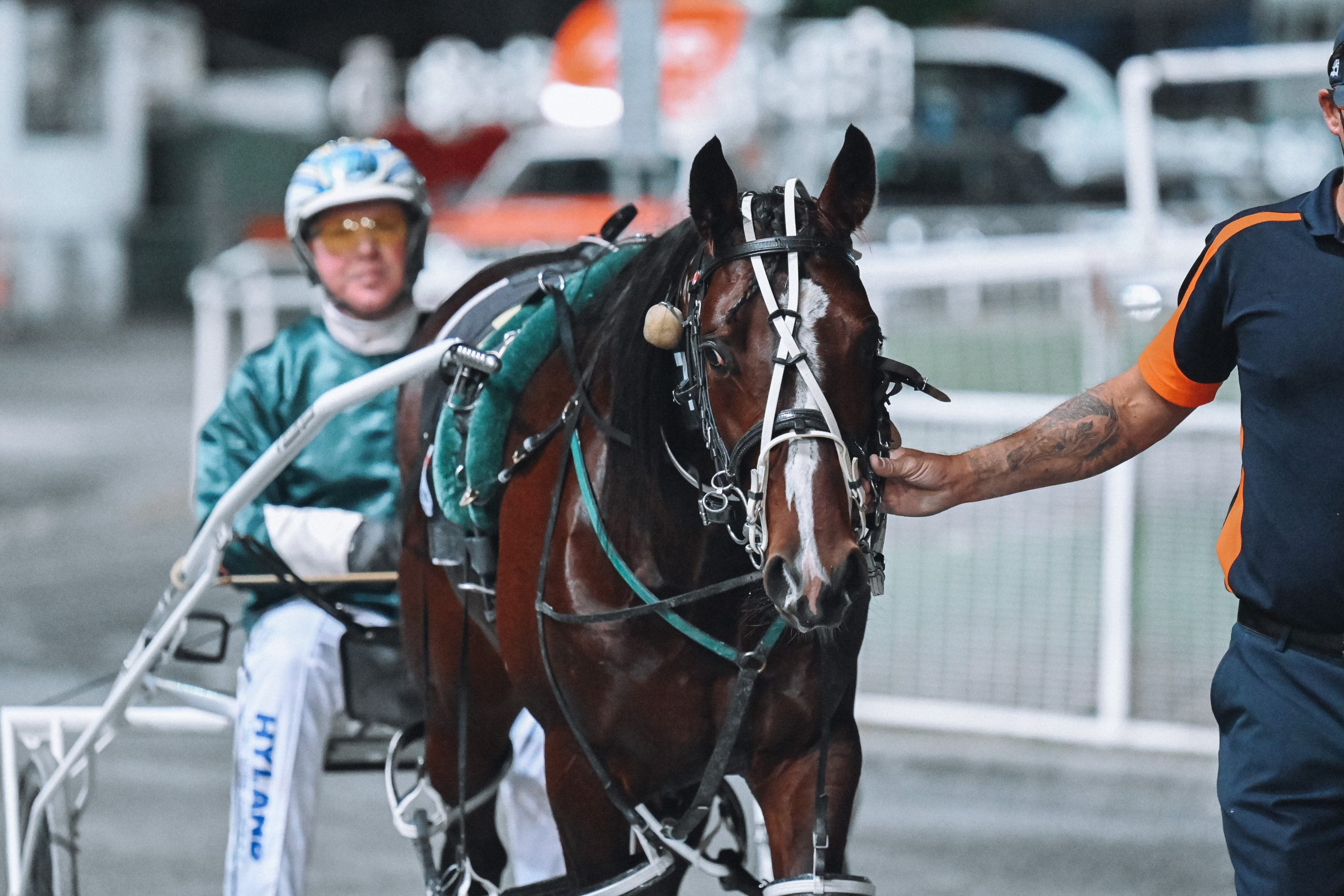 The Queensland Derby has, and always will be, a major event throughout the TAB Constellations/winter carnival.

The list of names on the Roll of Honour speaks for itself.

But some may say, the Derby has lost some ‘punch’ as the list of features in the Sunshine State is growing at a rapid rate.

In recent times, and rightfully, we’ve seen new additions to the feature race calendar during our ‘prime time’ with events like the Rising Sun and Golden Girl – both brilliant additions to the program.

And this year, we have the Queensland Sun.

Now, that we’ve established these new events, maybe it’s time for the Derby to cop a major overhaul?

Prizemoney needs to be increased so its comparable to the southern states, minimum stake level increases to $150,000 while the prospect of doubling shouldn’t be impossible in time to come.

Maybe officials can double down and offer a big cash bonus with their betting partner if a three-year-old can claim both the Rising Sun and the Queensland Derby throughout the carnival.

Incentivise owners to chase a start in both features.

Think about it, a great promotional tool for the media plus an excellent way of attracting the best talent available.

The Queensland Derby is a ‘classic’ event and should be proudly highlighted as such.

And the 2022 version could be the real ‘highlight’ of this year’s carnival given the huge volume of local talent being aimed at the July 23 feature.

Spearheading the local squad is NSW Derby winner Leap To Fame while he’s ably back upped by fellow Gr.1 winners Teddy Disco, Tims A Trooper and Awaywego plus there’s the likes of Dangerzone, Bangkok Deejay, Class To The Max and Speak The Truth among others.

Life won’t be easy for those planning a raid on the Queensland Derby next month.

Sure, the cavalry will come but I’m certain they’ll face stiff opposition.

In fact, my belief in Leap To Fame, Teddy Disco, Dangerzone and Speak The Truth defending home territory is unwavering and resolute.

This quartet possess jet-like ability and look capable of going to Melbourne later this year and giving the Victoria Derby a real shake.

But the Queensland Derby classic comes first, and these questions will get answered.

Can Leap To Fame become the first pacer since For A Reason (2010) to claim the NSW/Queensland Derby double?

Can Teddy Disco continue like his namesake (James Tedesco – NRL superstar) and rise to the biggest challenge?

Can Dangerzone become the “Top Gun” and send his rivals back down the highway?

And will Speak The Truth finally break the shackles and show everyone he’s ready to become a future Grand Circuit star?

I’m tipping the Queensland Derby to be the race of the TAB Constellations but who will shine brightest?

“Come and Get It”