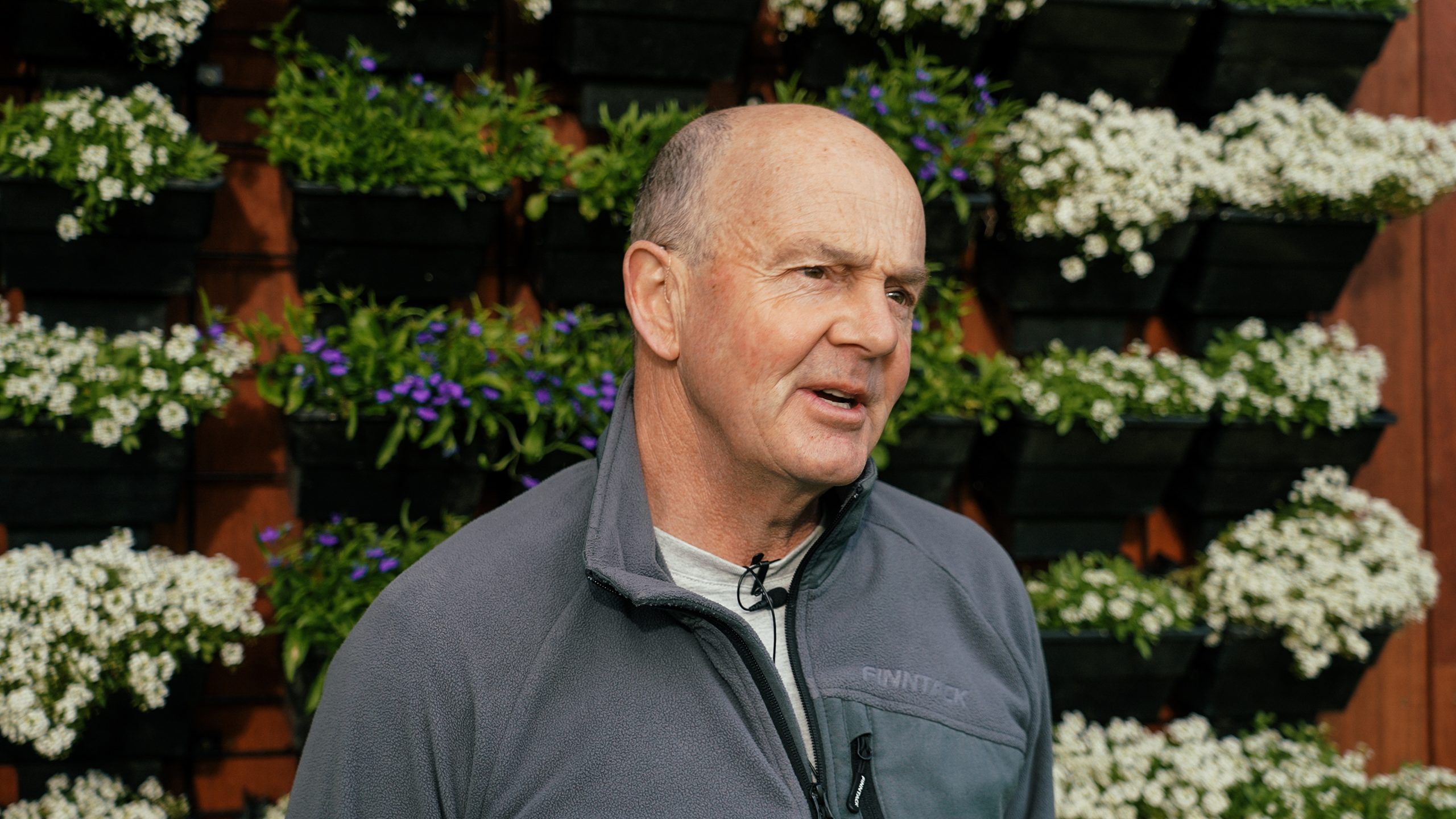 If not for the recent COVID scares throughout Queensland, there is every chance harness racing legend Mark Purdon would not be driving in the first ever The Rising Sun on Saturday evening at Albion Park. 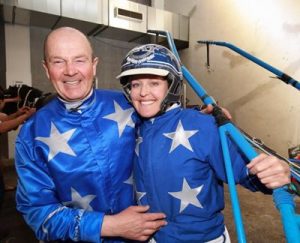 Purdon, alongside partner Natalie Rasmussen, were originally booked to end their Sunshine State winter holiday on Thursday of this week, heading back to New Zealand after their recent holiday from the industry.

After Kiwi Prime Minister Jacinda Ardern put a travel pause on people from New South Wales and Queensland coming back to NZ recently, the leading duo have remained – which provides the unexpected opportunity for Purdon to get back in the sulky this week.

After last driving in the feature Jewels day last month across the ditch, the champion driver had a quick spin around Albion Park on Tuesday morning behind a favourite mare of his – Amazing Dream – to get his eye in ahead of the Group 1 on Saturday evening.

“It has worked out well as we will need to go into quarantine once we go back home to New Zealand, we thought we would make a little longer and hopefully that might lift in the near future and we might be able to get back home,” Mark said earlier this week.

“I was very keen to get back out there and have a couple of drives.

“We were booked to go back on Thursday but I may have stayed anyway seeing as Nathan had rung me up about driving in this race.

Purdon and Rasmussen shocked many in the harness racing industry late in 2020 when they revealed they would be taking an indefinite break from the sport.

He estimated on Tuesday morning the duo is likely to have at least a four-month break from their full-time involvement with the horses, with Mark to drive every now and again, and Rasmussen to be absent from the racing scene.

“I certainly wanted to take a break, the pressure was getting quite hard and stressful,” Mark said.

“As well as the COVID stuff, this is an ideal time to take a step back and evaluate what we wanted to do in the future.”

The champion driver has been enjoying his Sunshine State holiday over the last few weeks, spending time on the Gold Coast, up to Noosa on Monday, as well as attending many of the big thoroughbred racing days at Eagle Farm. 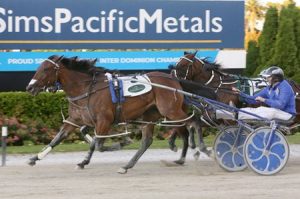 Amazing Dream is now trained by Mark’s son Nathan, who is forging his own career in the industry.

While Mark was enjoying his holiday, Nathan says he did not have to twist his old man’s arm too hard to get him to drive his gun mare on Saturday evening.

“He will have to get off the couch and do a bit of work,” Nathan said with a laugh.

“He loves this mare; you do not have to push him too hard on this one because he has a real soft spot for this mare.

“She has been a great horse to him and the previous owners have long been a great supporter of the stable for a long time.

“He is very happy to be back on board.”

The bay filly has been a star in her young career, amassing almost $1 million in prizemoney from her 20 wins in just 36 career starts, as well as 12 other minor placings.

“I do not think he is too fussed about getting back into full-time work anytime soon but he still loves the horses and getting out there,” Nathan said.

“To get on a horse like her, it is a great feeling.”

Brad Steele, chairman of the Albion Park Harness Racing Club, cannot wait for the first edition of The Rising Sun.

“It has been two years in the making, obviously last year was COVID impacted and it has now given us a bit more time to get the right build up to the race,” Steele said.

“The social media, the commentary and the opinions have been absolutely frenetic and that is exactly what we were hoping for to make it a truly iconic race for harness racing in Queensland.

“It has captured the attention from around Australasia and we have pretty much got the very best of the horses we could assemble for this time of year and that is making it exciting.

“You can clearly see that the owners want to be here, they want to participate in a race like The Rising Sun.

“This is the first running and it will only get better; we will sit down once it over to see where we can continue to improve but that is the exciting part – this is the start and we will be able to elevate this race as part of the harness racing calendar in Australia.”

Mark flagged the likelihood of continuing to drive in some of the feature races for the rest of the TAB Queensland Constellations carnival, with action set to heat up over the next few weeks before culminating in the final night of the carnival that will feature an incredible six Group 1s; the Queensland Derby and Oaks, the Triad Finals and the Queensland Trotters Cup supporting the TAB Blacks A Fake – Queensland’s only Grand Circuit event.