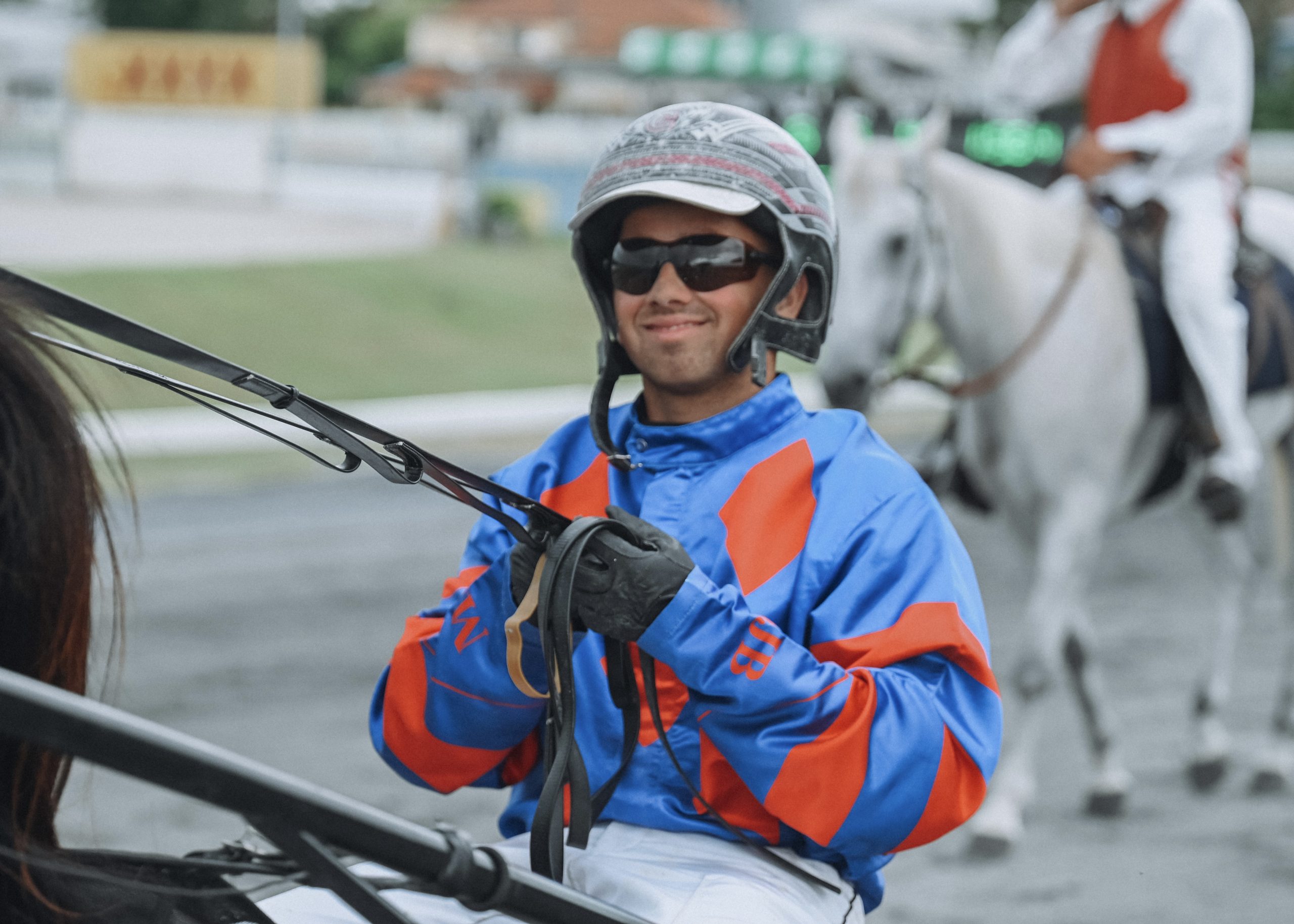 Leonard Cain has chalked up a special milestone in his fledgling career, surpassing 100 driving triumphs for season 2021.

The 22-year-old cracked the ton in fine style at The Creek on Christmas Eve behind the Jack Butler-trained Misterfreeze, in what was a dream early present for the young driver.

Sitting three pairs back on the pegs coming in to the final straight, Cain patiently waited as an inside run opened up, arriving at the death to snare victory by the barest of margins.

It’s the first time in his five-year career that Cain has chalked up 100 wins in the one season, flying past his previous best of 86 in last year’s extend 2019/20 period.

Reflecting on the milestone, Cain said that crossing the line he was totally unaware what he had just achieved.

“I knew I was working towards it as a couple people had said to me along the way that I was only 10 or so away but I didn’t know that was the 100th.

“When you start looking at those kinds of milestones that’s when I feel you can start making mistakes so I tried to stay away from it and if it happens then great but if not then so be it.

“It’s pretty high up there in what I’ve achieved in my career thus far and something I’m immensely proud of, right alongside those Group and Listed wins. 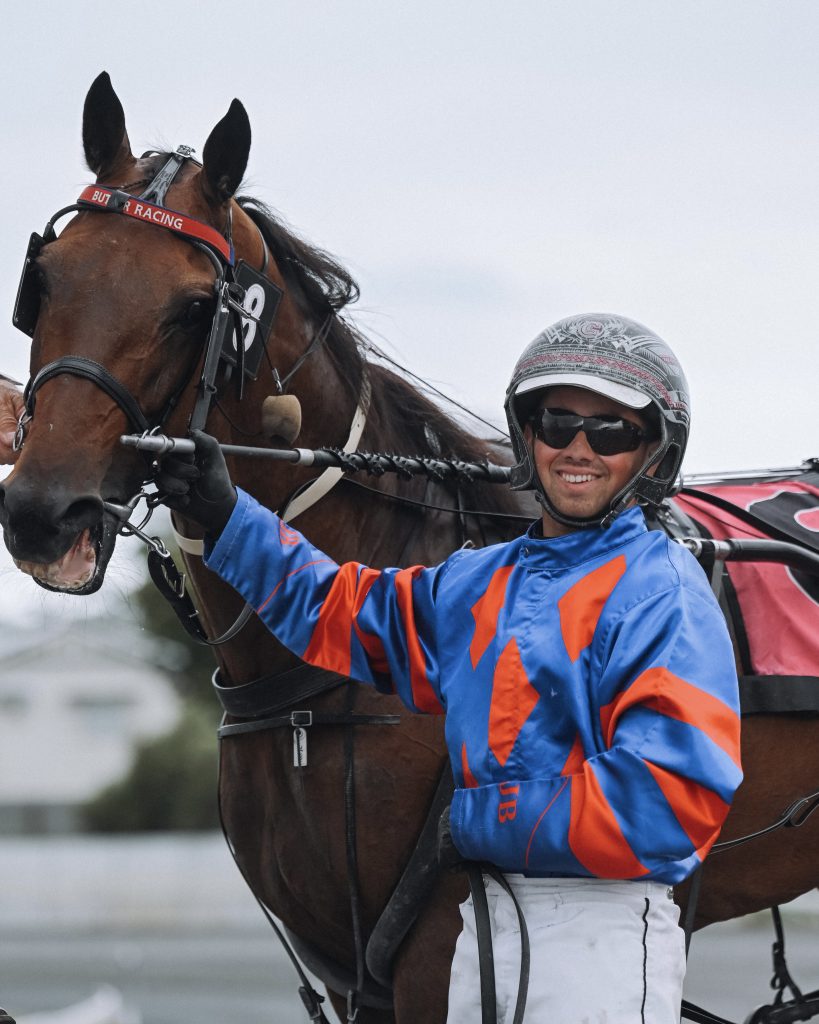 I just felt that I’d get more of a go back up here than in Sydney. I learned a lot down there but thought I’m better off where everyone knows me and to be closer to family.

Born into a harness racing family, Cain kicked off his career in Queensland before making the move to NSW to take up an opportunity working with Mount Isa-born Noel Daley, who had been plying his trade in the United States.

“Noel rang me and said he was relocating back, and if I’d be interested in coming down to Sydney to be a stable driver for him,” Cain said.

“One thing led to another, so I went down there and had a bit of success with him.”

Noel moved back to the States shortly after, which presented Cain another opportunity to stay in NSW working with the famous McCarthy stable.

“I was always quite close with them from our time in Queensland, so that was an easy move across to work with Luke, while also doing a bit of work with Craig Cross,” he said.

“When it changed across to Belinda’s name, I was heavily involved in their work and travelling the horses to campaign across the country – so that was a great opportunity and really enjoyed every minute of it.”

After 21 victories down south to kickstart 2021, Cain decided it was time for a change and packed his bags to head back to Queensland, where he was quick to slot back in as one of the state’s premier drivers. 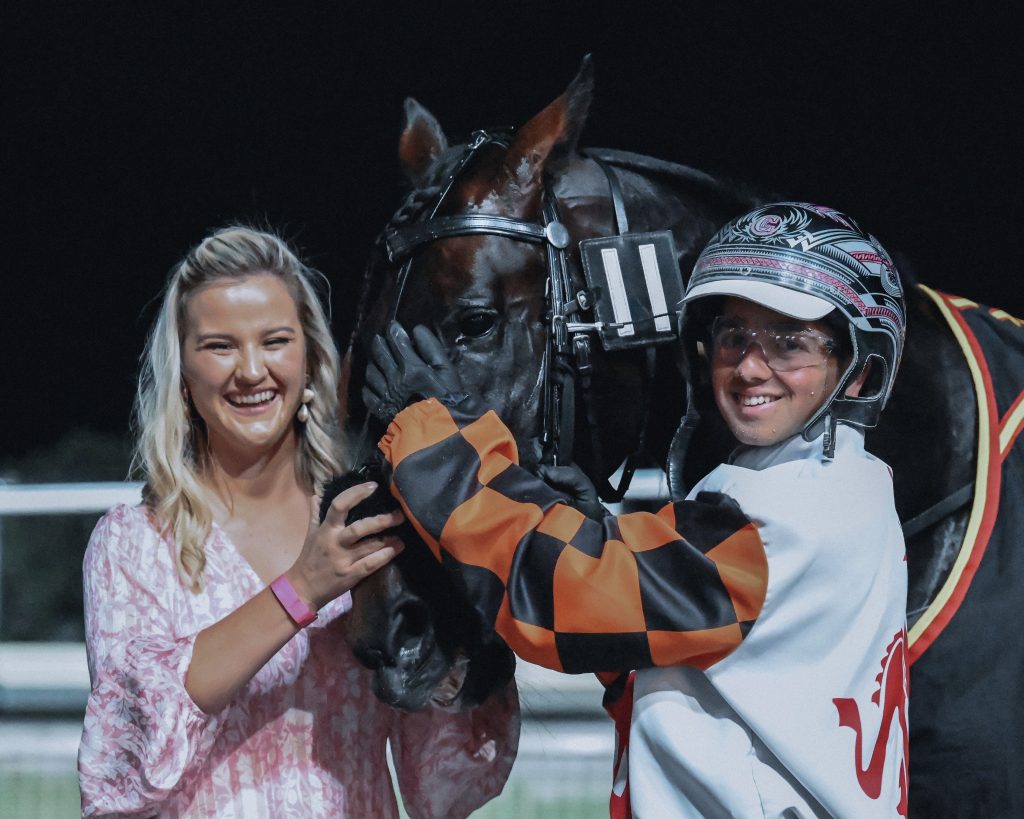 “It was a bit of a combination – home is home and the time down south served its purpose as a great learning curve for me but I never really planned on staying down there.”

As season 2021 draws to a close, Cain pointed to his time behind multiple Group winner Mach Da Vinci as a particular highlight over the last 12 months.

“Winning that (Group 3) Be Good Johnny Sprint, that was really exciting, and it was a privilege to get the drive on him,” he said.

“The horse is a lot better than I think some people gave him credit for so it was nice to be able to show everyone what he’s got.”

It’s shaping up to be more of the season come 2022, with the aim simply to drive as many winners as possible in the hope of building on this year’s benchmark.

“Something like working towards 150 winners if I could – that would be awesome,” he said.

“For me, I love coming off the track and seeing how proud people are of their horses and how well they ran – that gives me a big kick.

“I just want to try and do the best I can for those trainers and connections and the winners will take care of themselves.”