QBRED Coup: A Rocknroll Dance to stand at stud in Queensland 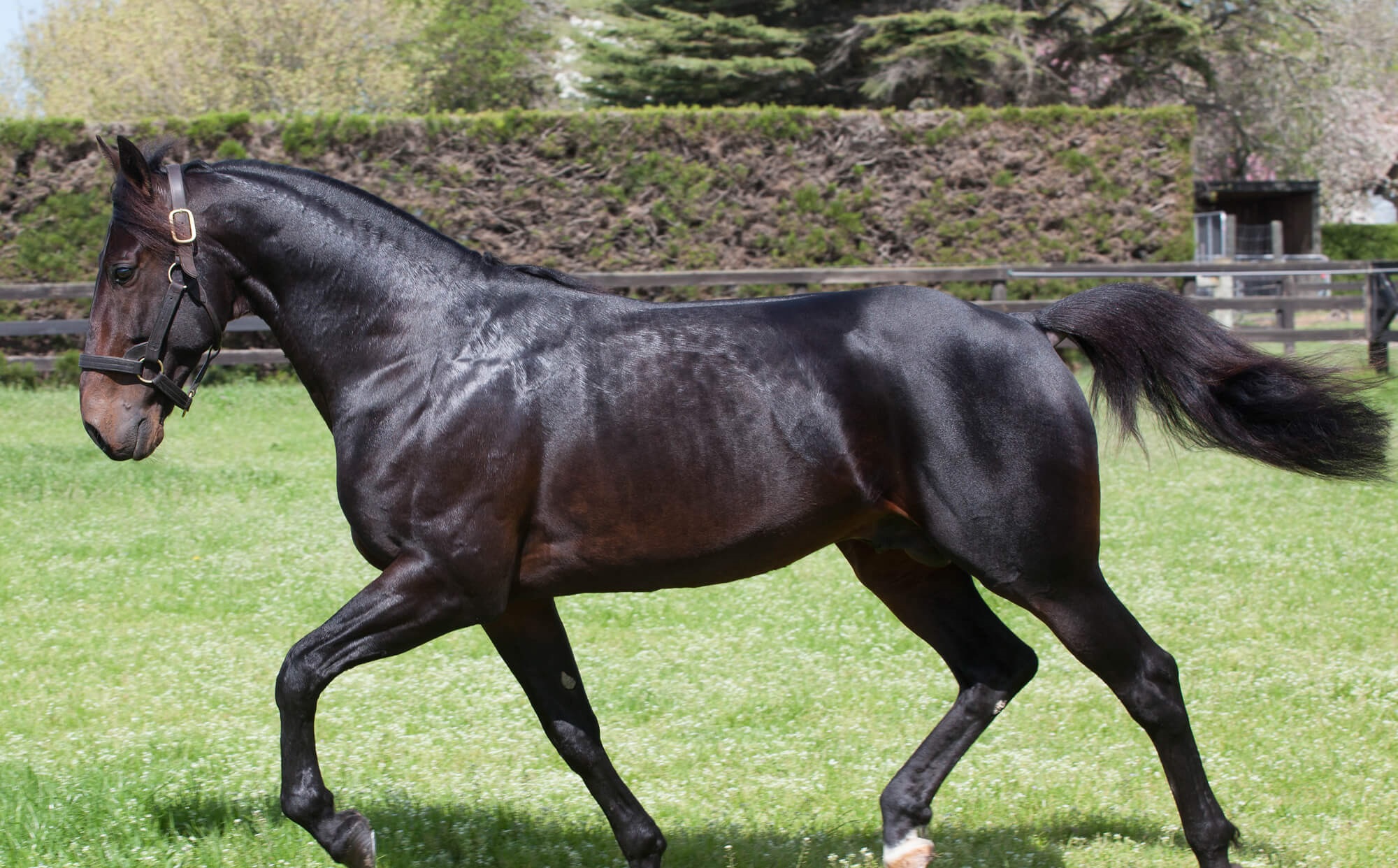 Queensland’s harness breeding industry has scored another massive coup with US champion and outstanding sire A Rocknroll Dance to stand at stud in the Sunshine State.

The stunning announcement comes a week after it was revealed that 18-time Group winner Bling It On would stand in Queensland for the upcoming season.

The star sires have been lured north by Racing Queensland’s lucrative $3.5m QBRED scheme, say connections of both horses.

Pete said he had always wanted to broaden their training operations to include a stud facility and the opportunity to stand A Rocknroll Dance was too good to pass up.

The star stallion had been at Alabar Stud Farm in the northern Victorian border town of Echuca.

It was far from a spur-of-the-moment decision to stand A Rocknroll Dance in Queensland.”

McMullen stated that he had contemplated opening a stud arm to their training business for a “number of years.”

“I’ve been sort of thinking about this for quite a while and, a number of years realistically,” he told.

“Rocknroll Dance is definitely a proven sire, and his racetrack record was great.”

Turning a dream into a reality was made easier because of QBRED, Pete said.

The QBRED Scheme, which offers bonuses of up to $21,500, was behind well-known harness racing identities Luke and Belinda McCarthy bringing Bling It On to their Stockleigh stud, 45km south of Brisbane.

“With the QBRED system the way it is, there probably hasn’t been a better time to do it (open a stud operation),” Pete said.

“It’s going be quite tricky with the big training operation as well, but it is something really to look forward to.

“Hopefully, this is the start of something big.”

The McCarthy’s stud operation is primarily based at Cobbitty Equine Farm at Cobbitty, about 50km southwest of Sydney although they also have a stud in Queensland.

They have been “to some degree” an inspiration, Pete said.

Chantal admitted to having reservations about incorporating a stud facility within their 80-acre (32.3 hectares) property, which has been rebranded Somerset Farm.

It sits within the Somerset Valley region, about 45km west of Brisbane.

However, the riches of the QBRED scheme, the best in Australia, and securing A Rocknroll Dance, convinced her the timing was right to operate a stud alongside their training facilities.

“Peter probably wanted to do it for a little while I was ‘umming and ahhing’,” she said.

“But with the QBRED system up here and probably not many stallions up here standing, and the stallion (A Rocknroll Dance) came up, we thought it was probably a good opportunity to go with it now.”

A Rocknroll Dance had 50 starts and amassed more than $2.44 million in prizemoney, and among his 17 wins was the Meadowlands Pace Final.

In the Southern Hemisphere, he has sired more than 200 winners that have earned more than $6.2 million in prizemoney.

His progeny includes Australian 3YO Filly of the Year No Win No Feed and Group 1 NSW Breeders Challenge winner Bar Room Banta.