Respected horseman Darren McCall says the popular QBRED scheme played a key role in his decision to return his stable to Queensland on a permanent basis.

The 51-year-old McCall has trained all around the world and has most recently been based at Menangle in NSW, before recently returning to the Sunshine State, where he originally learnt his trade within the harness game.

Now based at Tamborine with a stable of around 16 – which are mostly pacers – McCall has reacquainted himself with Queensland tracks since the year ticked over to 2022, starting several horses at Albion Park and Redcliffe – including two at The Triangle on Thursday afternoon.

Speaking on radio recently, McCall, who trains and drives, reflected that he won plenty of races at Redcliffe as a youngster and is excited to be back permanently in Queensland.

“It has been a long trip around the world and back again, but I feel it is probably the right time now to move back with the way the QBRED is,” McCall said.

“The way QRIC look to have done a really good job over the last five or six years, it looks like everything is on the way up.

“We always kept our eye on what was going on here and obviously things just seemed to get better every year.

“It is something we kept looking at and, in the end, we bit the bullet and come back.”

QBRED is an incentive scheme delivering over $3.5 million in additional returns for breeders and owners of harness horses bred and racing in Queensland.

Queensland’s highly vaunted QBRED scheme will expand in 2022 with the first-win bonus swelling to $14,000.

With more than $3 million in bonuses up for grabs this year – along with a further $500,000 in feature race stakes – QBRED continues to be the nation’s premier breeding incentive scheme for harness racing. 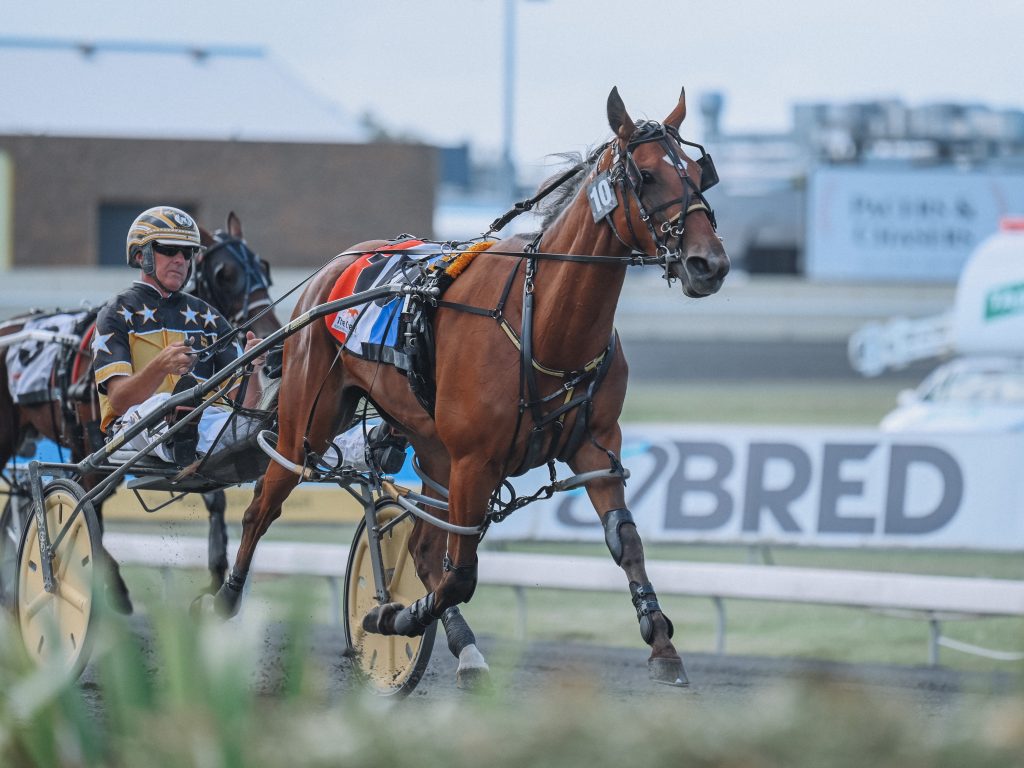 Racing Queensland’s Senior Harness Racing Manager David Brick believes the returning McCall stable will be an asset to the code.

“He is an excellent addition to our training ranks here in Queensland,” Brick said.

“On the back of champion trainer Tim Butt being in the process of moving to the Sunshine State, Darren’s presence only adds to the quality we have in Queensland in 2022.

“We are excited to see the knowledge and expertise that Darren will bring to our local industry from his experience around the world.” 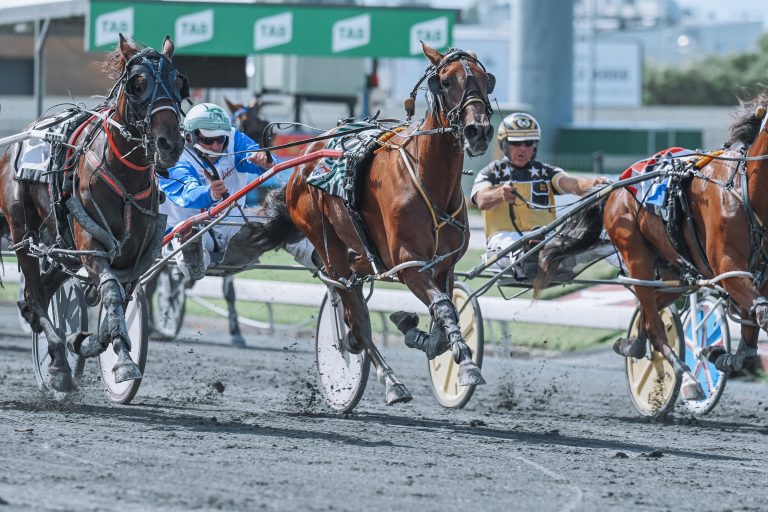 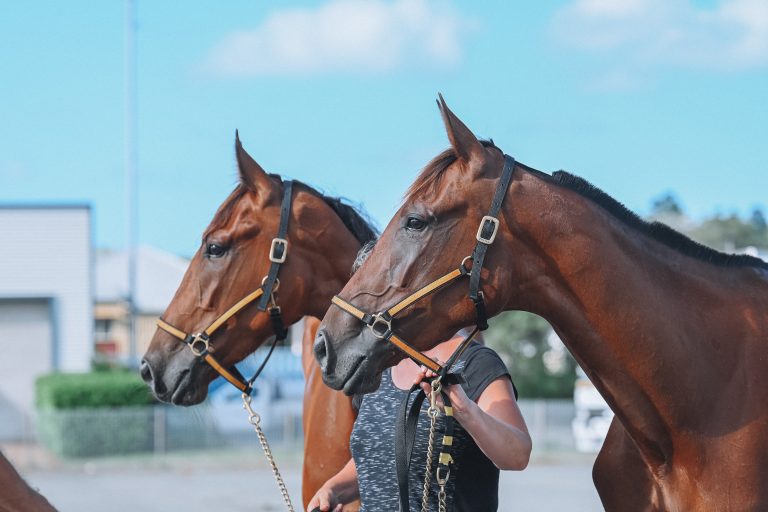 McCall has won countless big races all over the world, accruing upwards of $13 million in prize money across his career.

He would have liked to be in Queensland in September of last year but with border and lock down setbacks, he has only recently made the move official.

The voice of Queensland harness racing Chris Barsby is excited to see McCall back.

“He is well known to many in Queensland and is a proud Queenslander,” Barsby said.

“He has great worldly experience, North America, Canada and Europe as well.

“He started his career in the Sunshine State and he has come back to Australia, after being in Menangle for some time.”

At McCall’s Tamborine stables, he boasts a sand track, water walker and swimming pool with nice big barns with ventilation for his team.

Having mostly pacers in his team now, McCall says he has horses that will be able to race in all types of classes and be competitive at different venues.

The stable has Cupcakesnwhipcream – who won at Penrith late last year – and Ohoka Royal set to go around at Redcliffe on Thursday afternoon as they chase their first victory since making the move official. 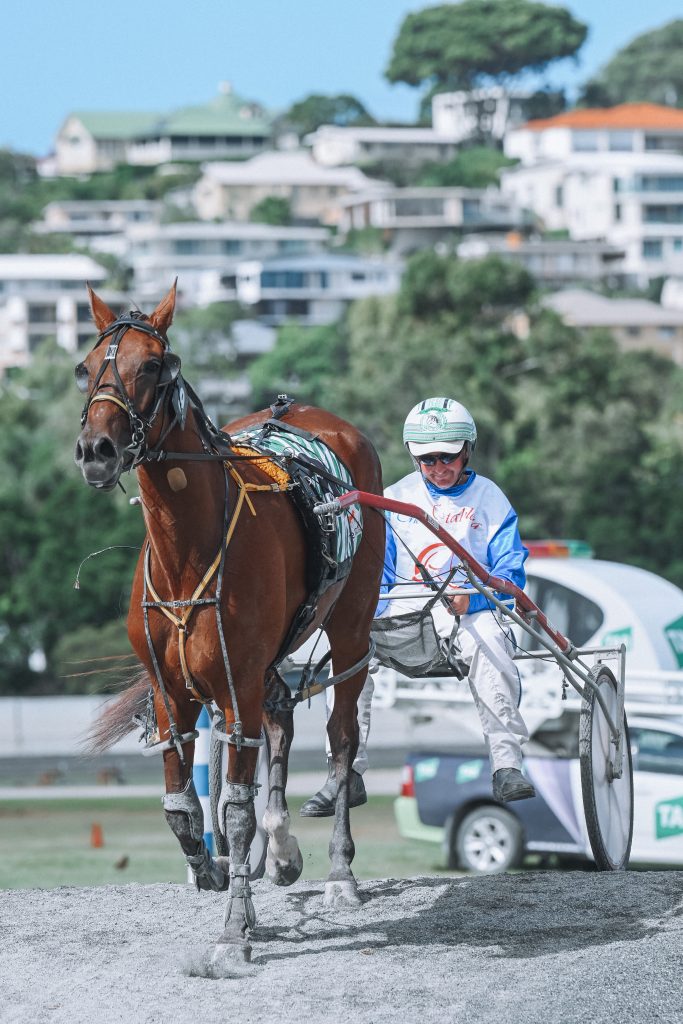