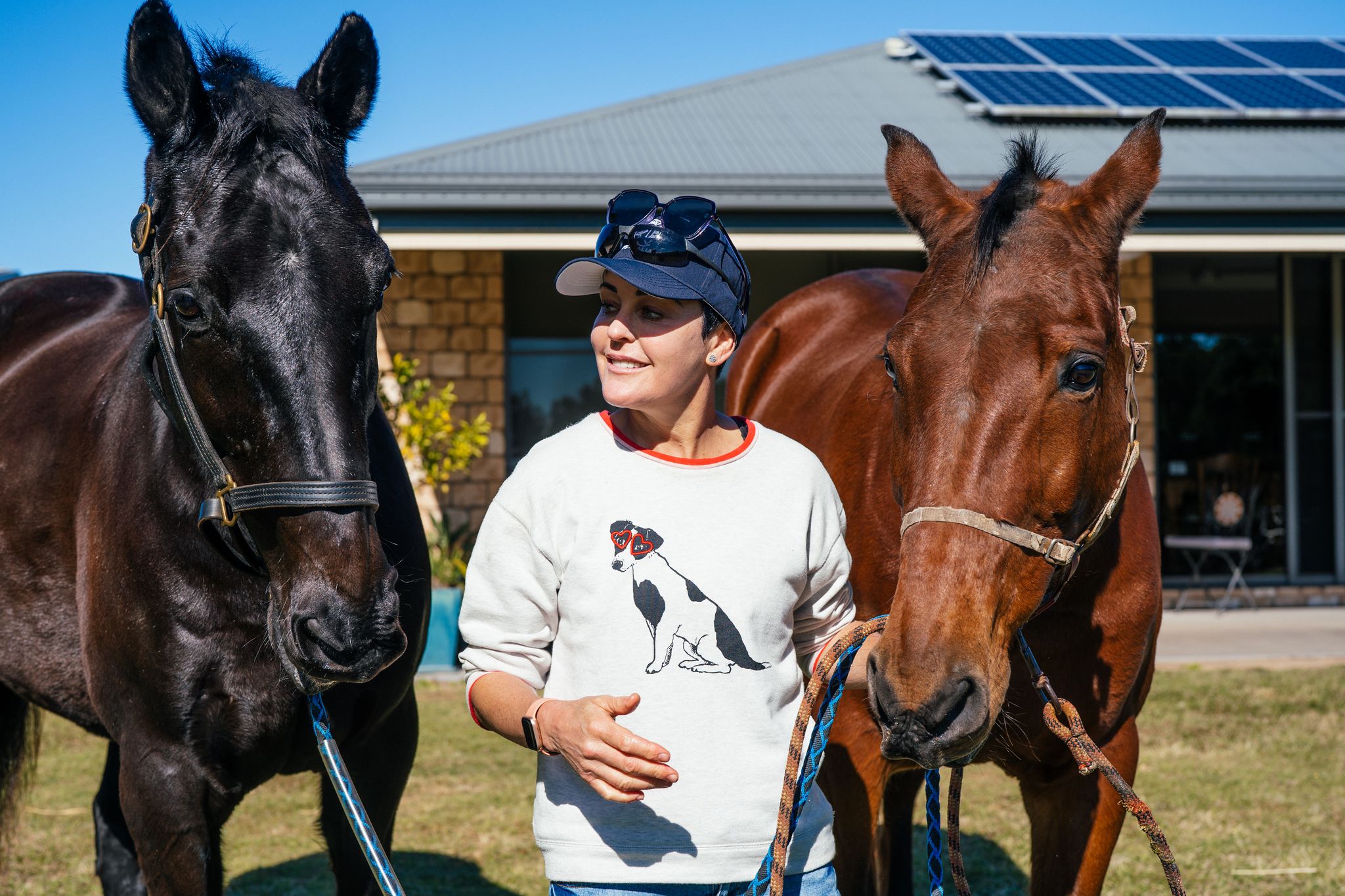 For a successive year, the Sunshine State was well recognised, with four gongs being handed out in 2021 including the voice of Queensland harness racing, Chris Barsby, who won ‘Best Radio Feature to Air’ for his Inter Dominion preview with Luke McCarthy and Mattie Craven.

PSP was handed the ‘Award of Merit For Demonstrated Excellence in Social Media Usage & Innovation’ as the production arm of Queensland harness racing.

In recent years, PSP have been at the forefront of Racing Queensland’s innovative broadcast coverage including the incorporation of drone vision and driver cam telemetry to enhance the code’s coverage via Sky Racing.

Redcliffe was acknowledged with the ‘Award of Merit For Demonstrated Excellence in Promotion’ in relation to its highly popular TAB Trot Rod Series.

Building on its year one success, Trot Rods went to a new level in 2021 including PSP’s broadcast enhancements and the introduction of a driver draft ahead of the exhilarating Final night.

Having quickly established its position on the Queensland harness racing calendar, turnover on the Final grew by $1.5 million (+107%), representing a 30% uplift on Wednesday meetings at Redcliffe throughout 2021.

While ‘With The Band’ claimed the inaugural 947-metre series in 64.8, no less than six horses ran inside that time, including this year’s winner, Adam Crocker, who took a full second off the clock.

The blistering time ensured the owners of Adam Crocker claimed a $10,000 bonus for the quickest lap throughout the promotion, while the winning trainer, Chantal Turpin, also picked up an Otto Tuza two-horse angled and fully enclosed horse float valued at over $21,000.

In total, nominations grew to 250 from 139 during its inaugural year, representing an 80% uplift.

Finally, RQ’s Andrew Pfammatter and Jordan Gerrans were recognised with the ‘Best Feature Television/Video Film to Air’ for their TAB Queensland Constellations piece on Blacks A Fake.

With the four-time Inter Dominion champion now enjoying his post-racing career in a paddock north of Brisbane, the pair took a walk down memory lane with Natalie and Cheryl Rasmussen ahead of the Grand Circuit feature named in his honour.

RQ Executive General Manager Customer and Corporate Affairs Richard Goodbody said the HRA awards were acknowledgement of the outstanding coverage delivered by the code throughout 2021.

“In recent years, Queensland has been at the cutting edge of harness innovation, with broadcast enhancements such as driver cam, drone vision and telemetry, along with programme innovation including the TAB Trot Rods,” Mr Goodbody said.

“On a daily basis, we endeavour to tell great stories, shining a light on our equine and human participants, and we’re extremely fortunate to boast incredible talent such as Chris Barsby and great partners such as PSP and Redcliffe.

“Blacks A Fake remains our greatest ever pacer, and each year we are fortunate to be able to remember his heroics through our showpiece Group 1 event, but we are grateful for the support of Natalie and Cheryl to be able to go behind-the-scenes and to capture his days in retirement, whilst reliving the joy he brought to so many Queenslanders on the track.

“All four awards are thoroughly deserved and demonstrate the quality of harness coverage being turned out in Queensland.”