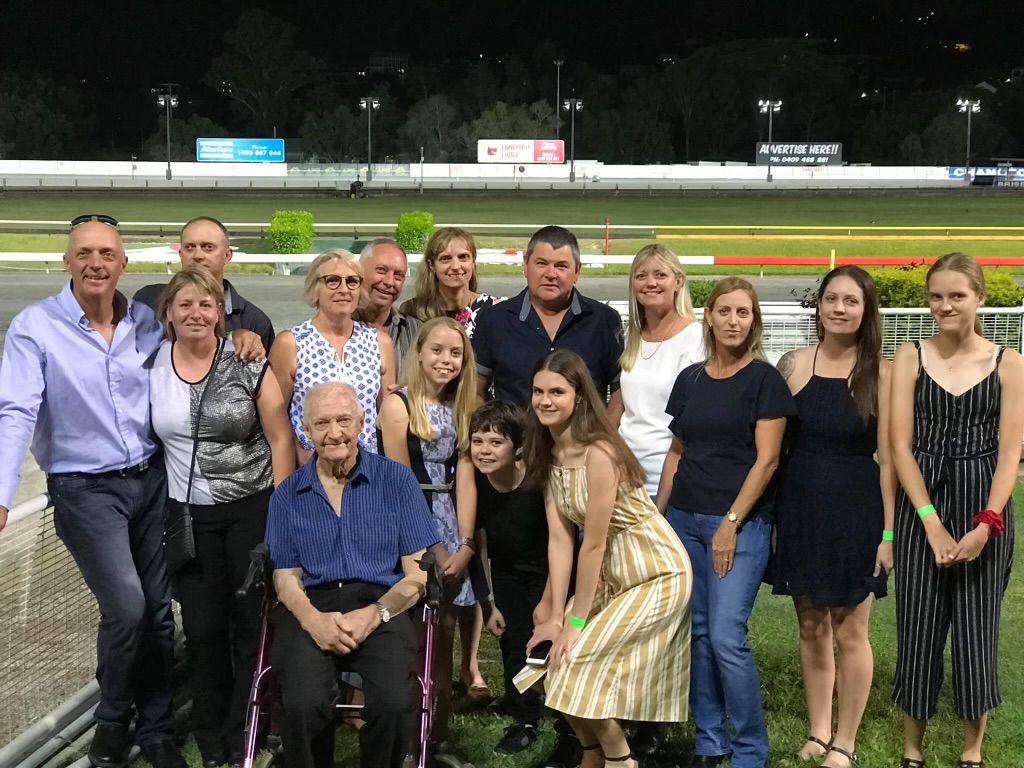 As a friend for over 50 years branded him, Ron McCall was an ornament to the harness racing industry in Queensland.

The respected former trainer and driver passed away earlier this week at 83 years of age, after a life dedicated to the sport and his family.

While McCall’s achievements on the track were immense, his greatest legacy in the code will be the knowledge and experience that he passed on to countless other participants over the decades.

He immersed his children – Norman, Darren, Lisa, Sharon and Brian – in harness racing, and took pride in mentoring others that had an interest in the sport.

One of those people was former trainer Neale Scott, who first crossed paths with McCall in the early 1970s after the latter had recently moved north to Queensland.

McCall previously trained and lived in NSW before taking up and opportunity to train for the ‘Chicken Kings’ Bob and Jack Ingram at Redcliffe, where he had a team of 40 pacers at one stage in Knight Street.

Like many that came across McCall in the years since, Scott was a keen enthusiast who wanted to chase his dreams in racing and his new mentor was more than happy to oblige.

“I was a young bloke at Redcliffe and I had a horse, but I had very limited experience, and Ronnie took me under his wing and helped me out enormously,” Scott said.

“He gave me some drives and provided me with my first Albion Park winner.

“He was not only a trainer at Redcliffe but he had a mini training centre for people who wanted to be in the industry.”

Four of McCall’s children – with his late wife Beryl – followed him into the code; Norman, Darren, Lisa and Brian.

He had the time to guide his own kids, as well as anyone else who wanted to know anything about a pacer or a trotter.

“He was a very generous person, he brought a lot of people into the industry that are still in it today,” son Brian said.

“He taught them a lot about the game, I will not name them all but there would be 20 or 30 people who he gave his time to help them.

“He was always happy to help someone with a horse and if they had a problem they would come to him and he would help out.

“He was quite giving. He left his mark on a lot of people across the sport.”

The sport took Darren around the world, training and driving across North America, Canada and Europe, winning millions of dollars in prize money.

Over the last year, Darren has relocated back to the Sunshine State after his time overseas and training in NSW.

According to Brian, harness racing is in the McCalls’ blood.

“He passed the love of the sport on to all of us and I think it stuck, sometimes you want to give it up but you can’t because it sticks with you,” Brian said.

“That came from him.” 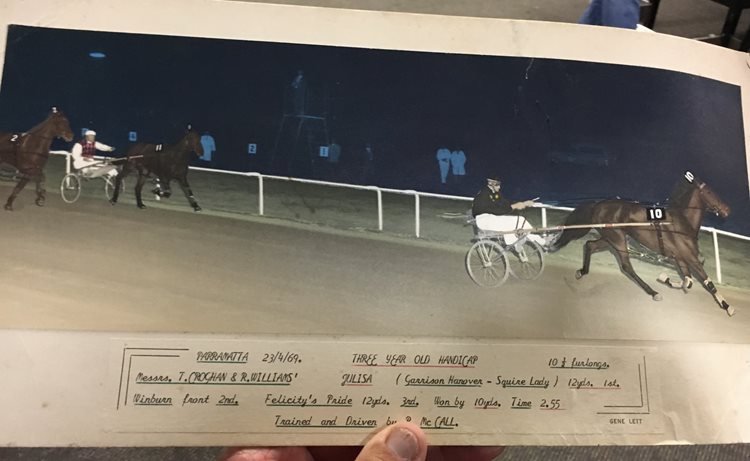 Like the current crop of McCalls still involved in the industry today, the sport was ingrained in Ron by his parents.

With the 2022 Constellations Carnival just around the corner and with millions of dollars on prize money on offer, Ron’s humble beginnings in the sport all those decades ago show just how far the code has progressed in that time.

“His father was a baker by trade and they used to use the horses to deliver the bread in the horse and cart,” Brian said.

“That would pretty much be their work, they would then take the horses and race them as well, which is how he eventually got involved.

“I can remember him telling me a story one day that they were driving to one of the tracks and the car broke down on the way to the races so they just sat behind the horses for the four or five miles they needed to get to the track and then raced them when they got there.

“They were tough old horses.”

When reflecting on their friendship and bond, Scott was blown away that he had Ron had been close mates for the best part of half a century.

“Ronnie, I would classify him as an ornament to the industry,” Scott said on Thursday morning.

“He always had an open door for anyone who needed assistance.

“His contribution to the industry through giving opportunities and training to younger people, he was such a giving person for advice and help.”

Ron had an “affinity” with Redcliffe as a track.

As well as being a respected mentor and teacher, Ron was known for his regular race falls when he was in the sulky.

As Scott explains, drivers were a little more aggressive in those days and race falls were much more common than they are now and Ron was often right in the middle of the action.

Ron’s daughter Sharon Furey said it had taken a toll on him.

“His body was falling apart on him after all his race falls in recent years but his mind was still great,” Furey said. 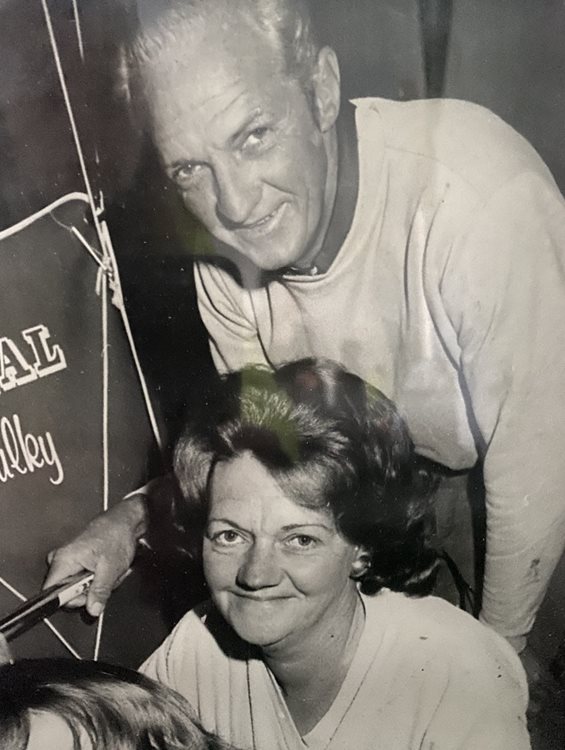 Ron survived a bout with cancer about 15 years ago and had gone through hip and elbow replacements, as well.

As son Brian details, to live to the age of 83 was a testament to his attitude and fighting spirit.

“He is probably the toughest person I have ever met; you could hit him with a hammer and he would just smile,” Brian said.

“He did not feel pain.

“He was born with a Vitamin D deficiency – which a lot of people would not know about him – and the doctors thought he would not live long but he lived until 83, he did a bloody good job.

“His bones were weak right from the start of his life, he had a lot to deal with from that early stage but he just dealt with it, that was the kind of bloke he was.

It was an infection in his leg that led to Ron’s passing earlier this week.

The last horse he trained was a pacer called Jack Bower, who had four unplaced starts for Ron, and his last winner as a trainer was Corelli on August 31, 2004.

Racing Queensland extend its deepest condolences to the McCall family.