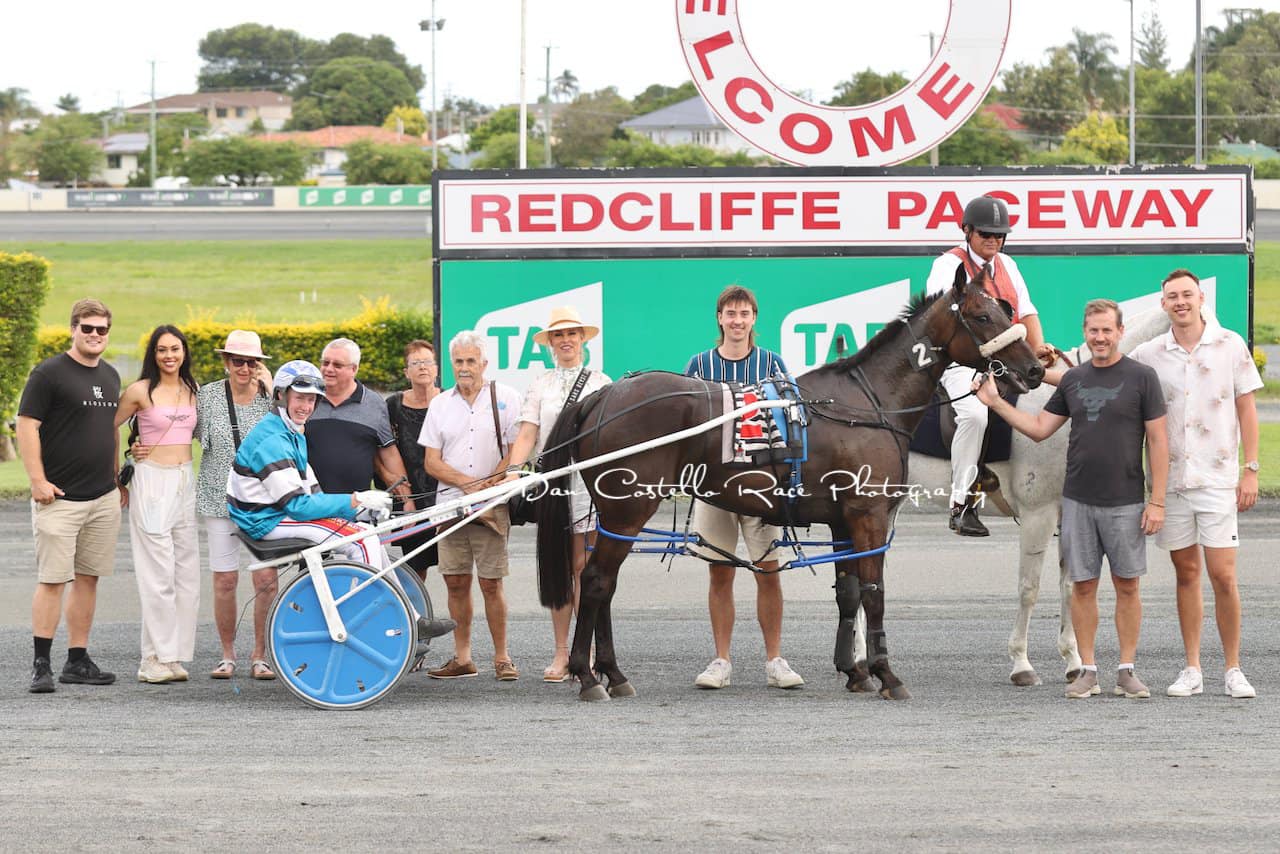 Training newcomer Ash Perks now has a harness racing winner on his resume and do not be surprised if he adds a thoroughbred victory to that later in 2022.

After first getting the racing bug in South Australia some 20 years ago, Perks has recently taken out his training licence after spending 12 months in the Sunshine State following his purchase of the Pelican Waters Resort.

Not long after officially taking out a harness training licence in Queensland, he collected his first victory at The Triangle on Monday evening as Letsplayuni claimed the opening event of the program.

The 53-year-old was of the belief that the pacer’s win was his maiden training victory as his first starter.

Harness Racing Australia records show Perks trained a pacer named Lairizer in South Australia to two starts in the late 1990s, which he did not recall.

In those days, as a bookmaker, Perks played around in ownership and breeding and while he helped his brother train a pacer or two, he did not think he actually became a trainer.

“I do not even remember it being in my name,” Perks said with a laugh.

“We had a handful of other horses over the years that were in my brother’s name and I thought that one was too.”

While Lairizer’s couple of efforts takes away the official status of Letsplayuni winning on debut for him as a trainer, Perks jokes that it was basically his first starter having spent around two decades away from the game.

While aiming to build a team of pacers and trotters up, Perks is also keen to have a crack at another code of racing, in the process of acquiring a galloper or two and a thoroughbred trainers licence as well. 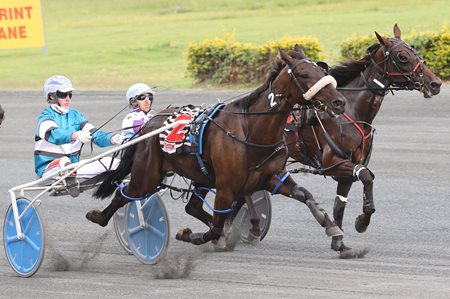 “I want to have a little play in that space as well, I have never trained a thoroughbred before,” he said.

“I will not have a starter this week like we have with harness but in the next month or two, we will have a play.

“I will just buy something that is going, there is a number of horses for sale every day.”

Perks has spent much of his life running pubs in South Australia – owning three now – as well as recently purchasing the Pelican Waters Resort on the Sunshine Coast, where he lives.

The “Pelican Waters Resort mile rate” has became a regular phrase for callers to use in Queensland following Perks’ sponsorship of the harness code.

While leading a busy life running pubs and a resort, Perks says the horses give him a good mental break from regular work life.

Redcliffe’s Greg Franklin was the first local trainer to give Perks a taste of how training works before he eventually based his growing team of harness horses with Wamuran horseman Terry Hancock.

“They have got a beautiful property and they were happy for us to get a few of our own so here we are,” he said.

“We are very fortunate.”

The promising three-year-old gelding has attracted overseas offers but will remain in Australia and be set towards the Australian Guineas, with his next assignment the C S Hayes Stakes.

Letsplayuni began his career in NSW before transferring to Terry Hancock’s stable in Queensland and eventually ending up with Perks.

“The horse was not quite good enough for down there but a nice horse and one that we could learn with,” he said.

He also has trotter Minnie Bow Tique, who is a work in progress, and finished well back in the field on Tuesday at Albion Park in the mare’s first effort for the stable.

“We have just got to get her to trot,” Perks said.

“Which is a bit of a challenge.”