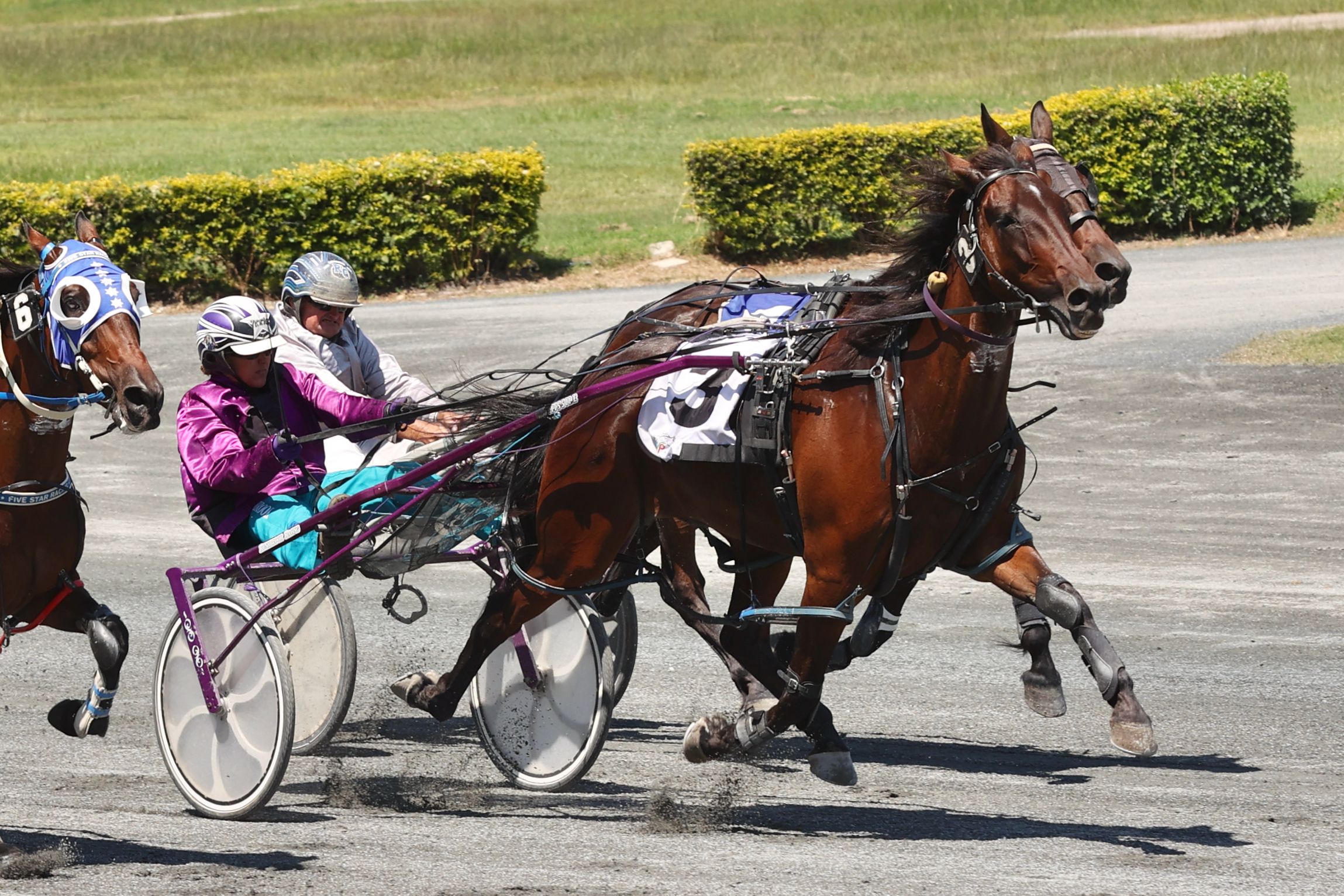 Sarah Rushbrook was glad to be able to wave goodbye to her Queensland sojourn by finally picking up a winner in the Sunshine State.

The 39-year-old driver and trainer relocated from NSW north of the border in November of last year chasing more opportunities around Brisbane.

While her stay will be shorter than first expected – Rushbrook will return to NSW next week – she was proud to collect her first winner during her northern adventure on Thursday afternoon up at The Triangle.

Jackeroo Shannon was the pacer to hand her the triumph, justifying his price as the race favourite over 1780 metres. 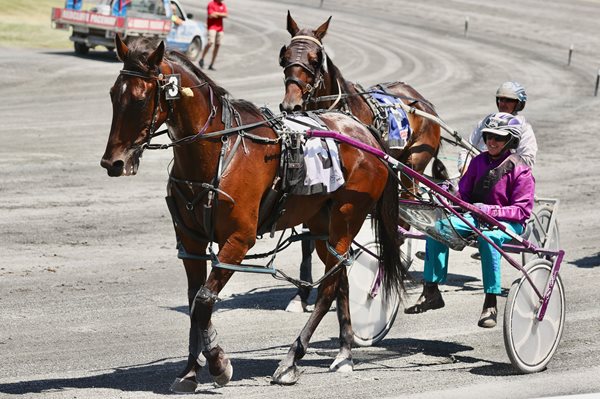 “All I wanted was a winner while I was here – the week before I thought I had it,” Rushbrook said on Friday morning.

“It was good to finish on that note. I was stoked.”

Originally from Kootingal in NSW, Rushbrook opted to move north to for more racing prospects.

“I was keen to get up here initially, the six days a week of racing was really enticing,” she said.

“Back home you have to travel a lot further to race and up here in Queensland, there is two tracks racing six days a week with a lot less travel.

“That was a big reason for coming up.”

In her time in Queensland, Rushbrook did not pick up the driving opportunities she thought she might when first making the call to move and is now set to relocate to work for Sawyers Gully trainer Stacie Elliott in the Newcastle region.

“I am missing the driving a bit, before I came up here I was getting at least five drives a meeting, even though the racing isn’t consistent down there,” she said.

“Hopefully when I go back I can get around 10 drives a week. I owe Stacie a lot for all the support she has given me.”

The trainer has 35 in work with Rushbrook set to pick up an abundance of driving opportunities in the Hunter area of NSW, on top of the handful in her own stable.

Jackeroo Shannon, an eight-year-old bay gelding, was strong to the line on Thursday at Redcliffe, holding off a challenge or two in the closing stages after leading for much of the journey. 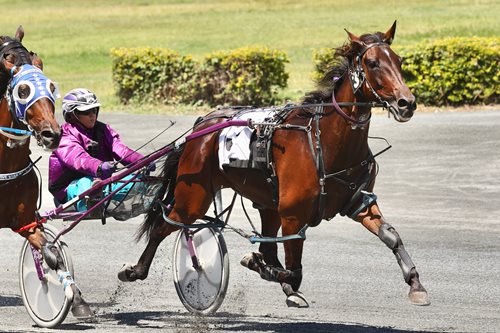 “He has been one of those horses – he is not a champion – but he has always been consistent,” Rushbrook said.

“He always picks up cheques and always bobs up when things go his way.

“He does not win very often, but he is always in the money, and this week I thought he could win as he put in a super run the week before.

“We managed to be gifted the front, both times he has been in front like that he has won.

“He just has no gate speed to get to the front.

“He is a tough old bugger and likes doing it tough out there – he likes being challenged.”

The victory was Jackeroo Shannon’s ninth across his almost 150-start career and in doing so more money was tipped into the Team Teal tally for 2022.

Rushbrook believes she gained plenty of knowledge and experience during her Queensland stay.

“I made a lot of new friends and learnt a lot of stuff,” she said.

“It is very different racing compared to what I was used to, I had never raced with a sprint lane before. That was a good learning curve that one.”

Rushbrook has been involved in both codes of horse racing in her life, driving and training pacers, as well as working as a stablehand since her teenage years, on top of working for the strong Grant Williams stable in Western Australia.