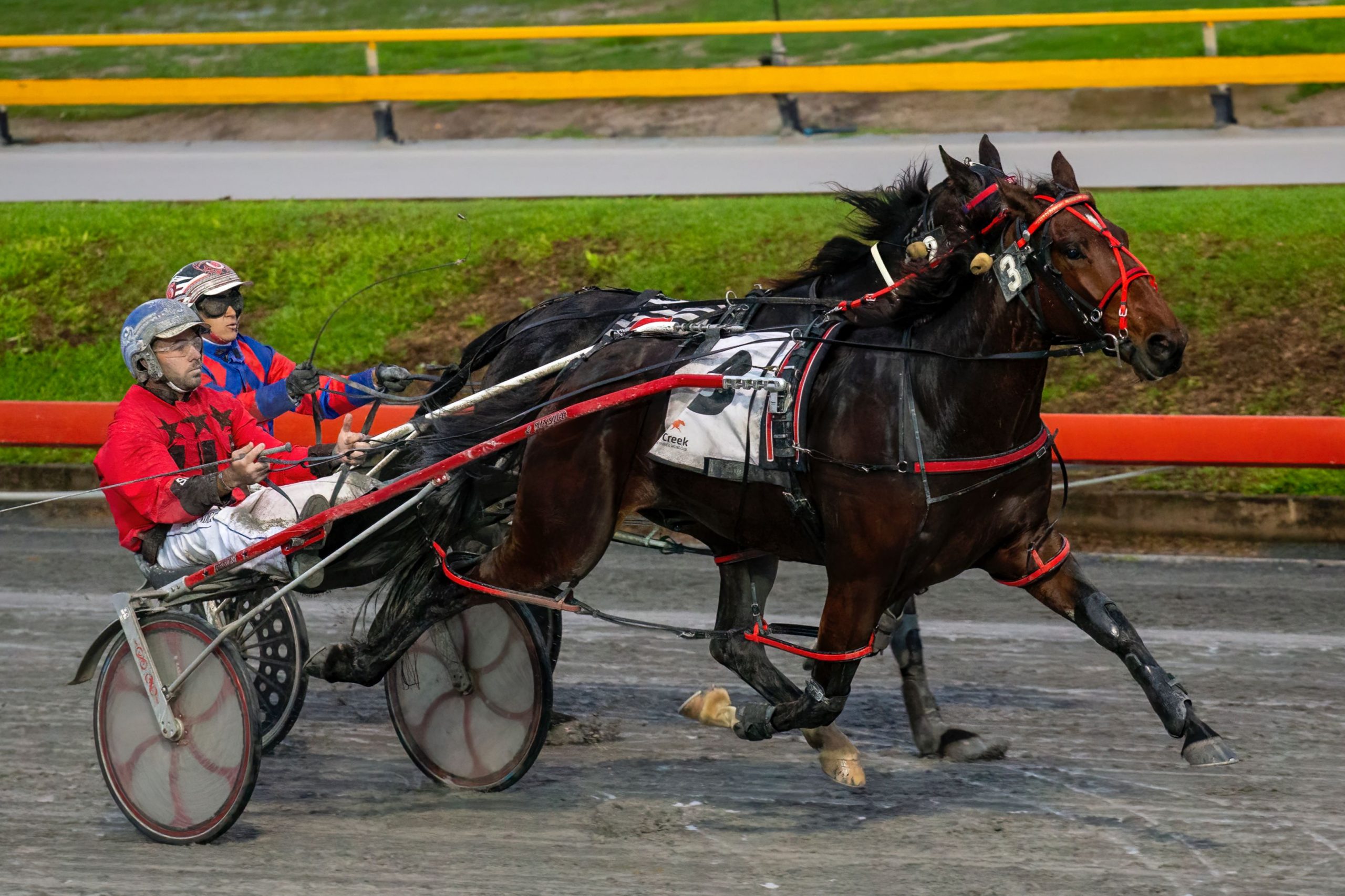 Winning-machine Sumomentsomewhere will be out to extend his victory run to seven on Friday night at The Triangle as well as trying to nab the Group 3 Patrons Purse in the process.

The Shannon Price-trained standardbred has been a revelation in the Sunshine State since the middle of March, putting half a dozen triumphs in a line.

The son of Somebeachsomewhere spent all of last year on the sidelines with injury after originally starting out with the Victorian barn of Jess Tubbs.

The hock injury required surgery and when the emerging pacer was working his way back, the Price stable then emerged as a new destination as he ramped up his recovery.

“He was a ready made race horse,” Price said.

“He came up here after he had the operation because we have a water walker and we used that for therapy to work him back up. 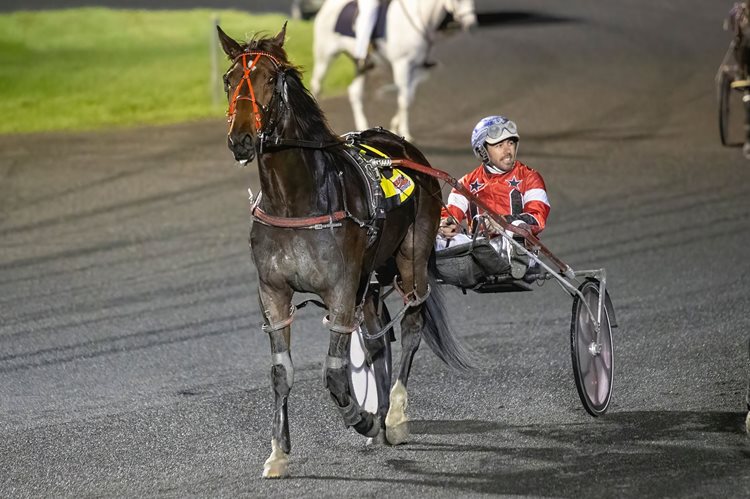 “He is going good at the minute.”

Price – who is seventh in the trainers premiership with almost 40 winners to her name this season – prepares her team with ‘unofficial’ training partner Scott Miller.

Sumomentsomewhere has split his six straights wins across headquarters in Brisbane and the Peninsula track, with stable driver Adam Sanderson in the bike on all occasions.

He had just two wins to his name before spending the 12 months on the sidelines.

As many as four pacers in the Sunshine State have won a handful of races in succession this year with the Price gelding the first to push their record to six.

Price says the former Victorian’s new stable have not done anything special with Sumomentsomewhere to get him flying on the track.

“He has always been a good horse but he just came back on an easy mark,” Price said.

“He has always had the ability when he was a two-year-old, before he had a long time off with his injury.

“He is just taking it up where he left off before his injury.

“He is still on the way up as he has not done a lot of racing.”

On the first evening of the official Constellations Carnival for 2022, Sumomentsomewhere has drawn the second row in his bid to win seven straight races.

Sumomentsomewhere was driven quietly when attacking the line stylishly in a recent trial behind Jilliby Kung Fu.

Stable mate Another Statement will also contest the Patrons Purse – handed the six slot – with Price believing they will find it tough from the draws.

“He is going well enough but it is definitely a step up in grade from what he has been racing,” Price said of Sumomentsomewhere’s draw and chances.

“In saying that, he did trial really good against Jilliby Kung Fu last week, so he is right on the mark for this race.

“He has got enough ability to win it but we will see how it pans out when they say go from that draw.”

Another Statement has recorded three victories and six minor placings this season, with Price declaring he is “flying” and going as well as he ever has.

In what could become a big carnival in 2022 for the Price team, they head to Redcliffe’s Triangle with a number of winning chances on Friday evening.

Comeback star Wee Man Trouble will represent the barn in the 2022 Redcliffe Trotters Cup just over a year since the call was made to retire him.

The Group 1 winner has picked up successive Saturday night victories in recent weeks in his surprise return to the track. 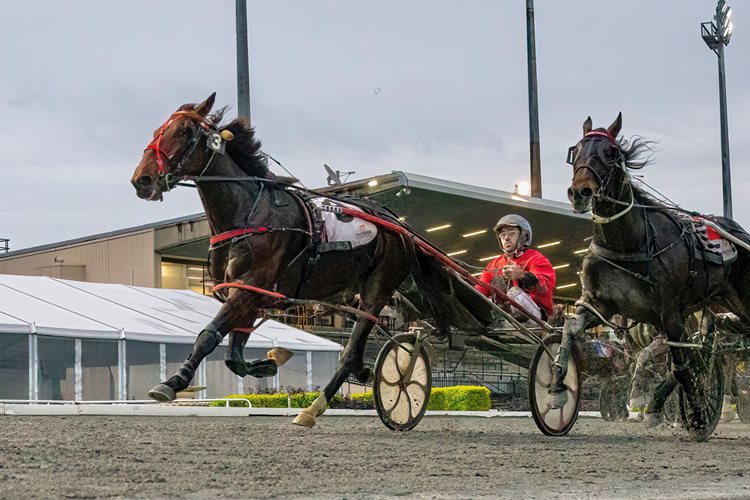 “Obviously a 30 metre handicap is a different type of race to what he is used to be running in with a mobile start, but he is a proven Redcliffe Trotters Cup winner,” Price said of Wee Man Trouble.

Wee Man Trouble is on the path towards the Group 1 Darrell Alexander Memorial Trotting Championship Final later this month, a race he won back in 2019.

The stable also has unbeaten youngster Kowhai Blaze in the second event on the program on Friday night, with the filly set for the Group 3 Redcliffe Oaks later this month.

“She has a lot of ability but is still learning how to race,” Price said.

“She is going there to get used to the track so she can go into the Oaks the following week.

“I have had her a few weeks and I have just been trying to sort out a few of her issues with barrier manners and all that.

“We are on top of that now and it is about getting her ready to win.”