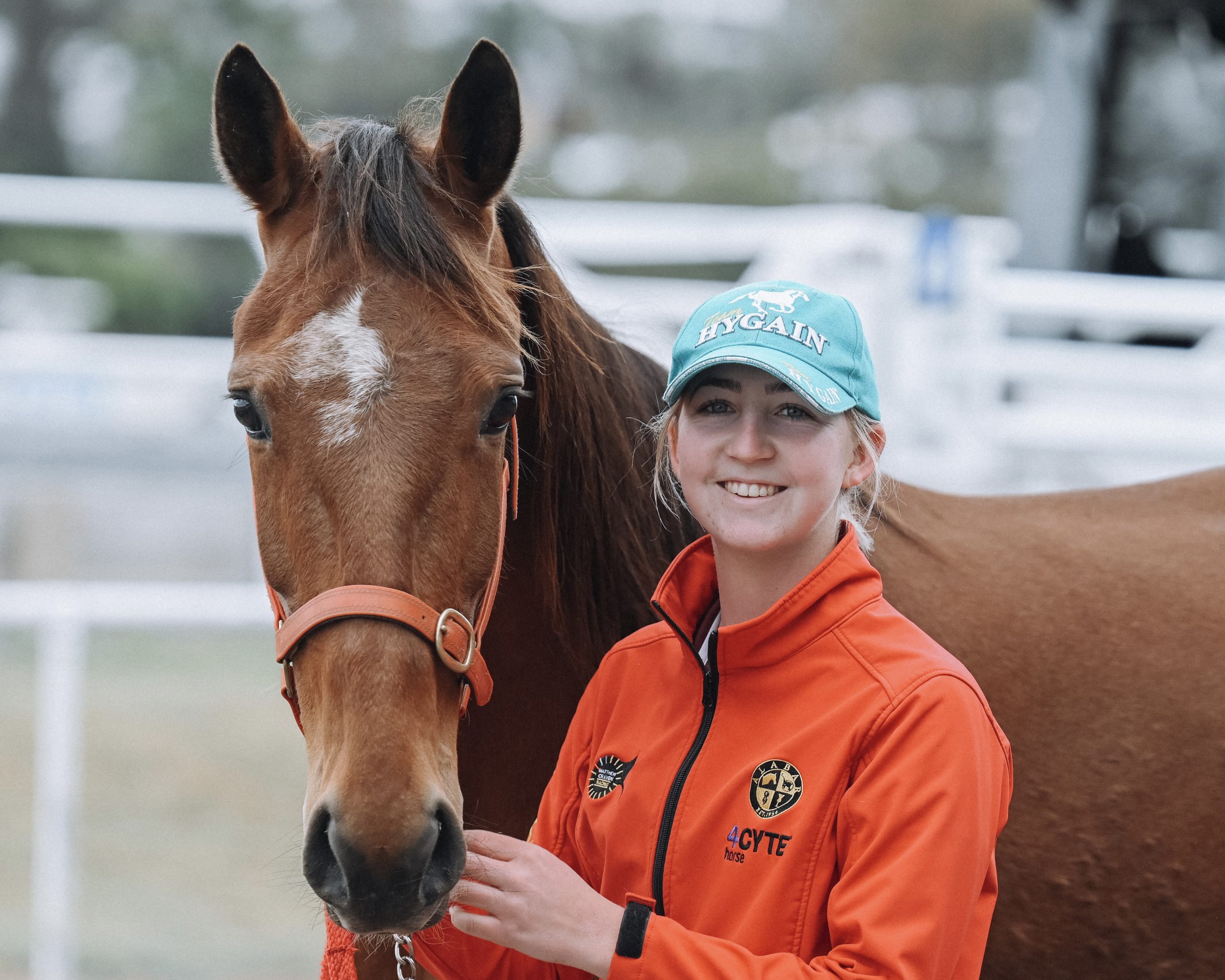 At home recovering with a collapsed lung as well as a bruised kidney and spleen, Queensland driver Taleah McMullen then realised how lucky she was to have the support network she does within the harness racing industry.

From the famous McMullen family, Taleah always knew of the support on offer, but it became even more abundant following her stint in the Princess Alexandra Hospital for five days.

At home getting ready to work Gosling In Flight around two months ago, the eight-year-old pacer had other ideas, giving the young driver an all-mighty kick.

McMullen, one of the more popular drivers in the industry, had her first day back at the races on Tuesday and this week recalled the incident that put her on the sidelines for the best part of eight weeks. 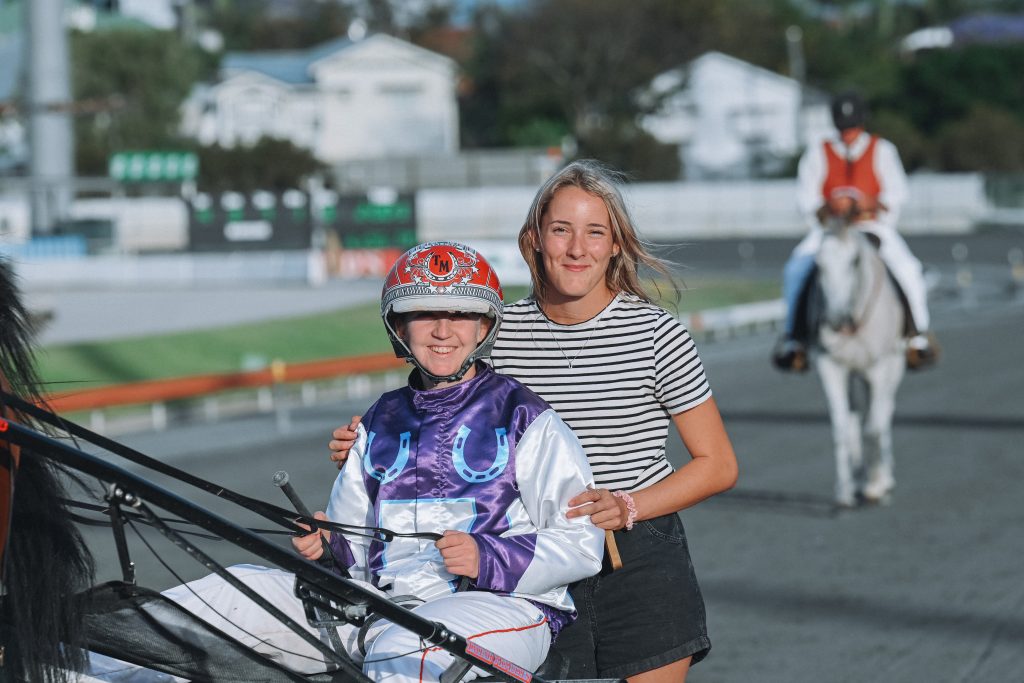 “I was just gearing up my horse, he is usually really nice and has never done anything like that before, he has never kicked before,” Taleah reflected.

“He is usually a real sweetheart, I do not know if he just took fright or something, he double barrelled me and got me really good in the ribs.

“I was lucky someone else was there because Trent (Lethaby) and Dad were on the track working a couple of horses, I could not breathe properly at the time.

“I was out to it a bit. At first it did not really hurt, it was just the shock but when I walked up to our house – that was when I was in pain.”

As the time went on, McMullen’s pain just kept getting worse and worse, declaring she had never been in so much pain in her life.

With all her extended family descending on their Glamorganvale-based property to check on Taleah, three ambulances eventually turned up at the stable, before she was taken to hospital in a much different mode of transport.

“We eventually got a helicopter because the ambulance staff were worried about my neck pain,” McMullen, who is in the top ten for the drivers premiership this season, said.

“I got airlifted to the PA, which was not very enjoyable. Getting knocked out like I did with concussion, you get very sick and I was vomiting, it was not very nice at all.” 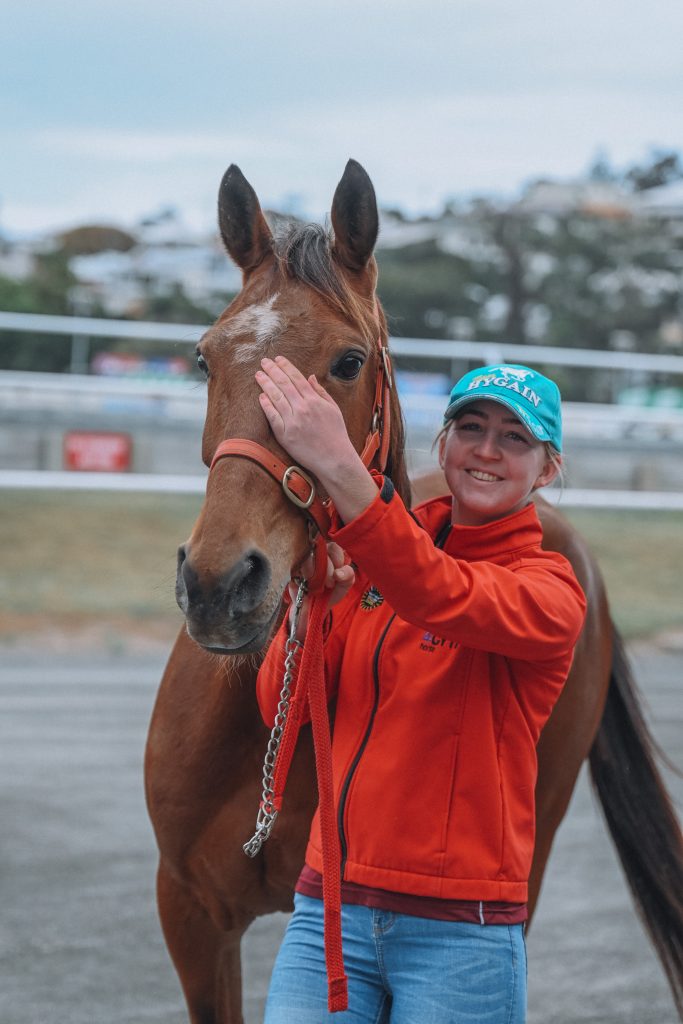 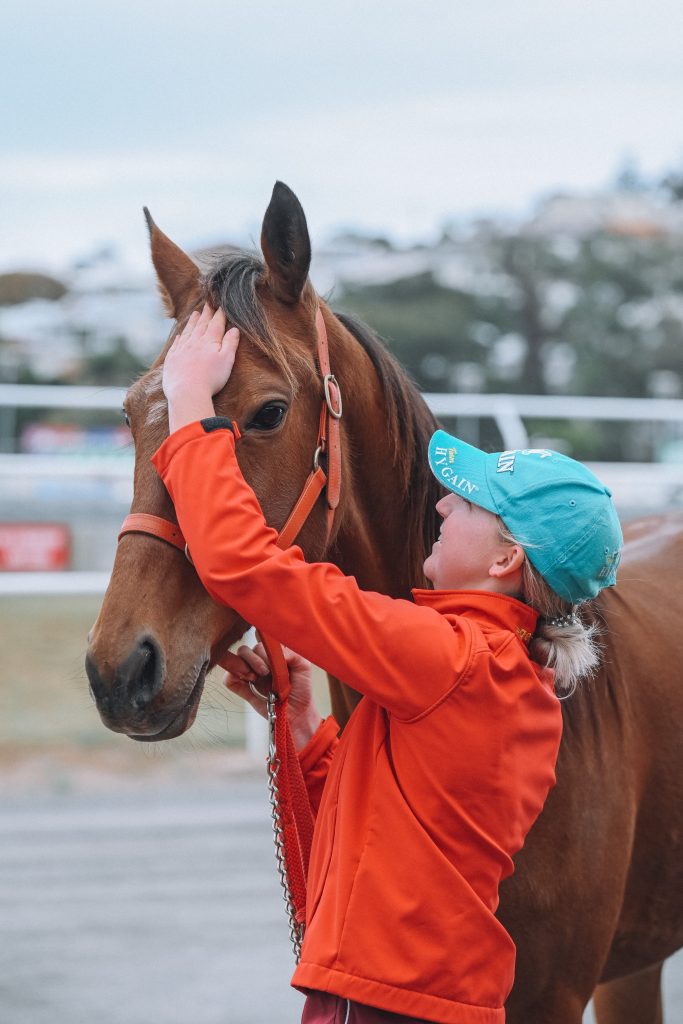 The daughter of Jon and Jeanette, and sibling to Peter, Narissa and Dannielle, has been blown away by the support she received from the wider industry.

Taleah pointed to the plight of young horse lover Abbie Sweeper, who in July of 2019 while competing on her horse, fell and sustained brain and spinal cord damage, leaving her a ventilator dependent tetraplegic.

The Sweeper family do not live far from the McMullen’s with Taleah’s mother often reminding her just how lucky she was to not have more serious injuries from the incident.

“It is pretty amazing when something like this does happen, you see how many people are there to support you because that is something we are lucky to have in this industry,” Taleah said.

“What happened to Abbie, it reminds you how something like this can happen when you are working with horses.

“You do not think about it but they are such big animals and they are so strong, it does not take much for things to go wrong.

“We are lucky to have the support in this industry.”

On her rehabilitation, McMullen just had to have an extended period of rest to get back to driving, noting she would get tired and exhausted at the simplest tasks once she was released from hospital.

It was a serious change of pace for the up-and-coming driver, going from being at the races almost every day and working horses at home in the mornings to not being able to move around much at all.

McMullen made her return to Queensland’s driving ranks on Tuesday at harness racing headquarters, noting she was surprised it took as long as it did for her to feel up to getting back in the sulky on race day following the incident.

“It feels good to be back,” she said.

“I will have to be pretty careful for the next month or so but I am back feeling a lot better now.

“Everyone was pretty happy to see me back at the races.”

McMullen has two drives at Redcliffe on Thursday afternoon as her comeback ramps back up.