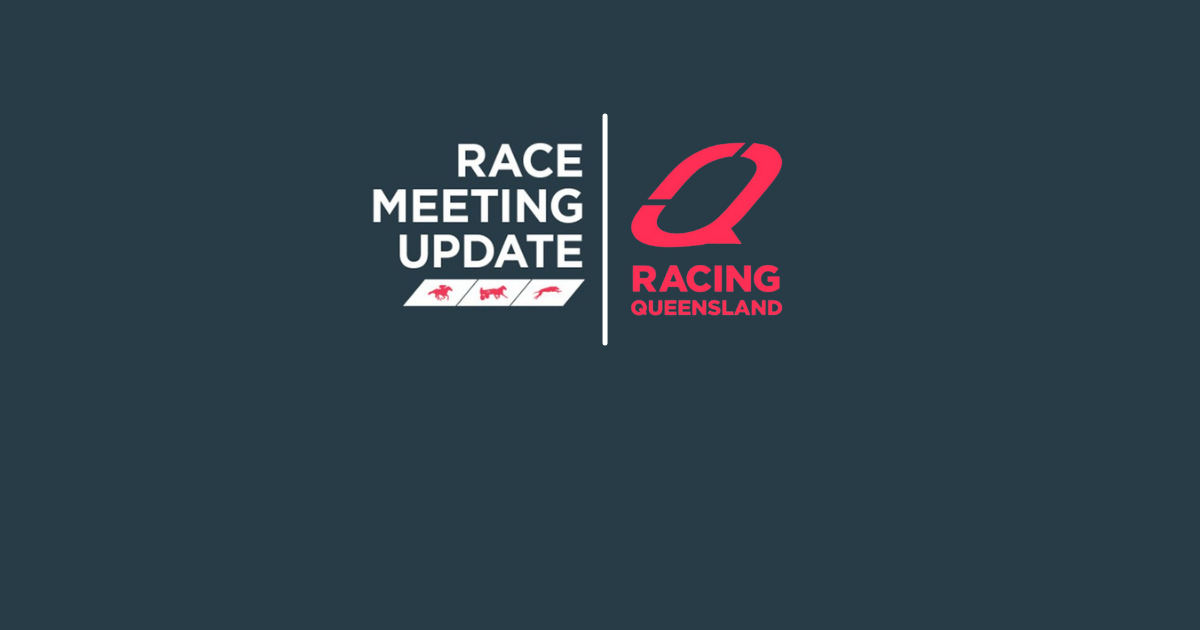 Racing Queensland has advised that next week’s Team Teal Drivers Invitational will no longer proceed.

Earlier today, RQ confirmed that Albion Park meetings would not be staged until further notice as a result of the significant damage incurred to the venue’s facilities.

Queensland was due to host this year’s Australian Female Drivers Championship, however uncertainties around the Western Australian border forced the cancellation of the series when they could no longer compete.

As a result, the remaining states elected to conduct the Team Teal Drivers Invitational to continue to support the initiative, with 10 reinswomen from across the nation competing in a feature series at The Creek on March 12.

While the series has been cancelled, the Team Teal campaign will continue to run as planned, with $200 donated on each occasion a reinswoman in the Sunshine State drives a winner until March 15.

It’s important to know that there is support available now for eligible people adversely affected by the South East Queensland (QLD) Floods in February 2022.

Click the below link for more information and how to apply.