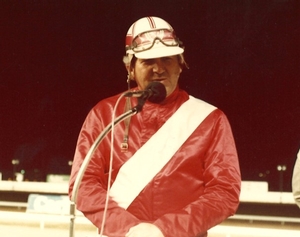 Tonight the Albion Park Harness Racing Club will honour the memory of harness racing great ‘J. C. McMullen’ with the inaugural running of a major feature race named in his honour.

John (Hollywood) McMullen was the doyen of Queensland harness racing for more than half a century and for these achievements he was one of the original  Queensland Harness Racing ‘Hall of Fame’ inductees.

His success was prominent in the late 1970’s and 1980’s when he bought a property at Albion, within walking distance to the Albion Park track. He refurbished the property and created a state of the art training complex stabling up to 36 horses.

During this time he had many successful racing expeditions in North America hence the nickname “Hollywood”. He won at multiple American race tracks and exported over 100 horses to the states. While he was away his sons Chris and John took over the Albion stables and both made a name for themselves as trainer/drivers.

McMullen also made his stamp on the Queensland breeding industry by importing stallions and standing them at stud with John Gibson at Success Stud.

He had a great amount of joy with horses he bred including Viking Reign, Monty Reign, Maker Reign and Spirit of Reign.

Sadly J. C. McMullen passed away in September 2018 but he left an incredible mark on the harness racing industry.

His four grandkids, Peter, Narissa, Dannielle and Taleah, followed in his footsteps and are great drivers in their own right — you may also spot the famous colours (red with a white sash) going around tonight. 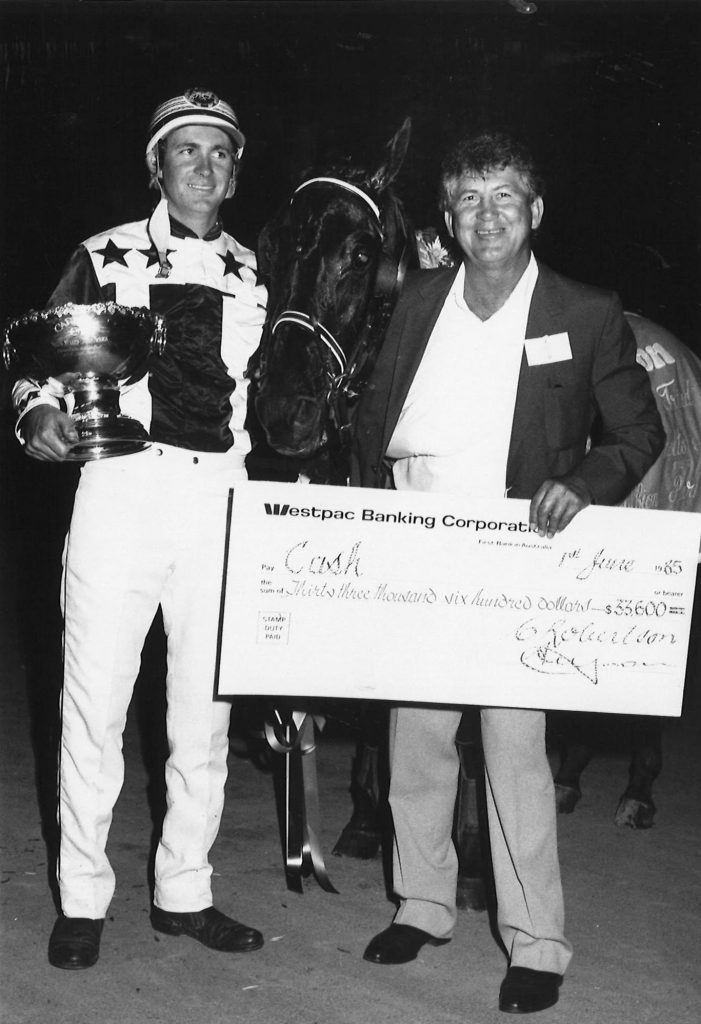