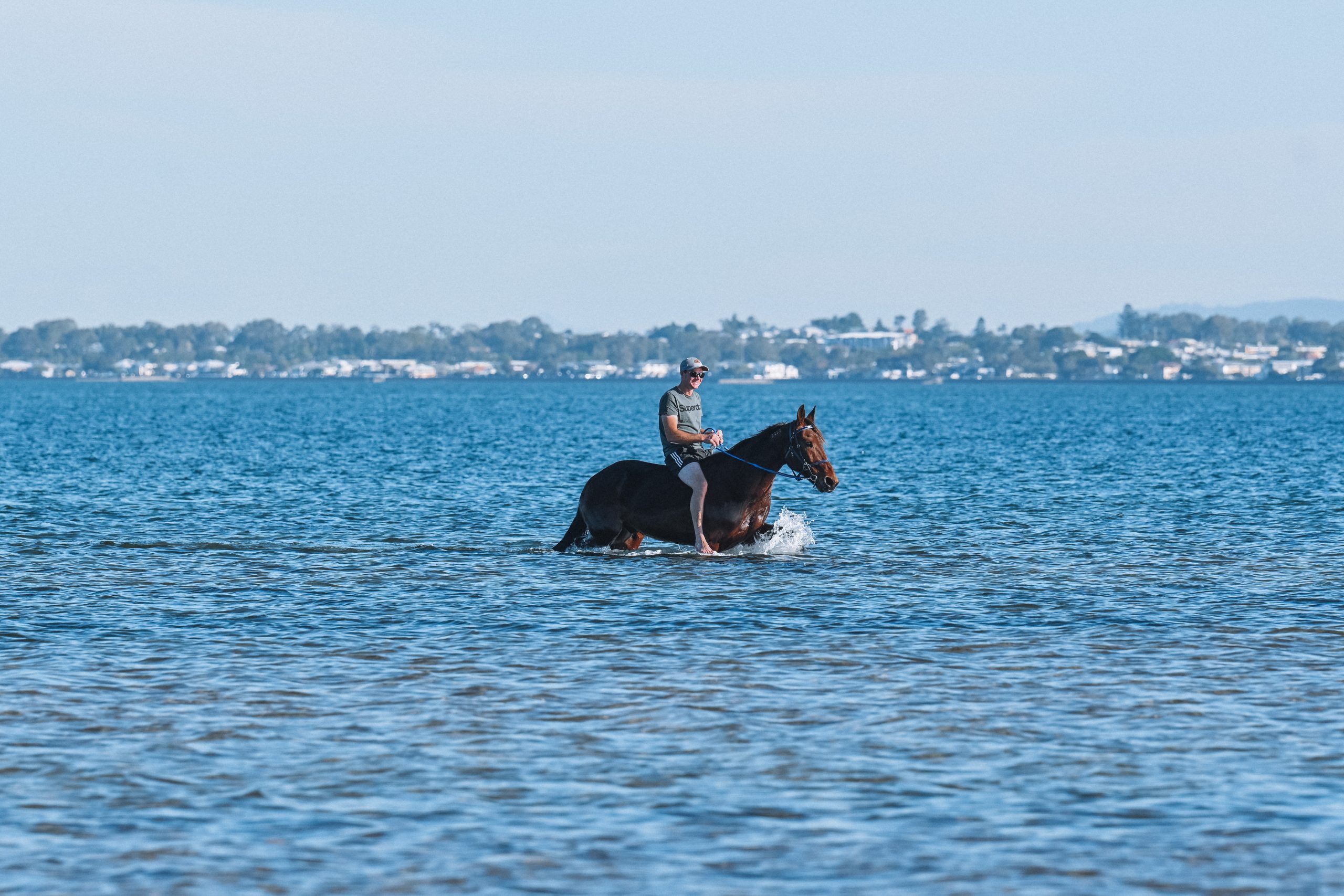 The Queensland Sun is set to form part of two exciting new additions to the up-coming TAB Queensland Constellations.

With the Constellations run for the first-time last year, Racing Queensland will continue to innovate in 2022, providing fresh opportunities for the Sunshine State’s best pacers to leave their mark.

As part of the initiatives, eligibility for The Queensland Sun, which will be conducted as a Group 2 race for three-year-olds and four-year-olds, will be restricted to horses trained by Queensland trainers or trainers whose horses predominately race in Queensland.

Importantly the race will offer the winner ballot-exemption from the Group 1 Rising Sun run the following week.

Marburg will also host a Constellations meeting for the first time, with the new feature meeting poised to include a number of races that will be restricted to Queensland-trained horses.

Having already announced the elevation of the Redcliffe Cup to a Group 1, RQ CEO Brendan Parnell said the Constellations continued to shine brightly.

“With the Inter Dominion set to return next year, and innovation such as The Rising Sun, The Golden Girl and now The Queensland Sun, we continue to program races that will cater for those in the Sunshine State and abroad.

“The addition of Marburg to the calendar will ensure that we are showcasing all three of our clubs and venues in 2022.”

Marburg Pacing Association President Scott Neaves said they were thrilled to be included in the Constellations.

“The Marburg Pacing Association is elated to be involved in this year’s TAB Queensland Constellations, following its successful inauguration in 2021,” Neaves said.

“We see this inclusion as a demonstration of the growing close-knit industry focus between all clubs and RQ.

“This is an opportunity to involve the Western Corridor in the Constellations and to ensure we can link this wonderful series with the family fun in which our race meetings abound”.

RQ is expected to announce the new-look Constellations program at the end of the month.