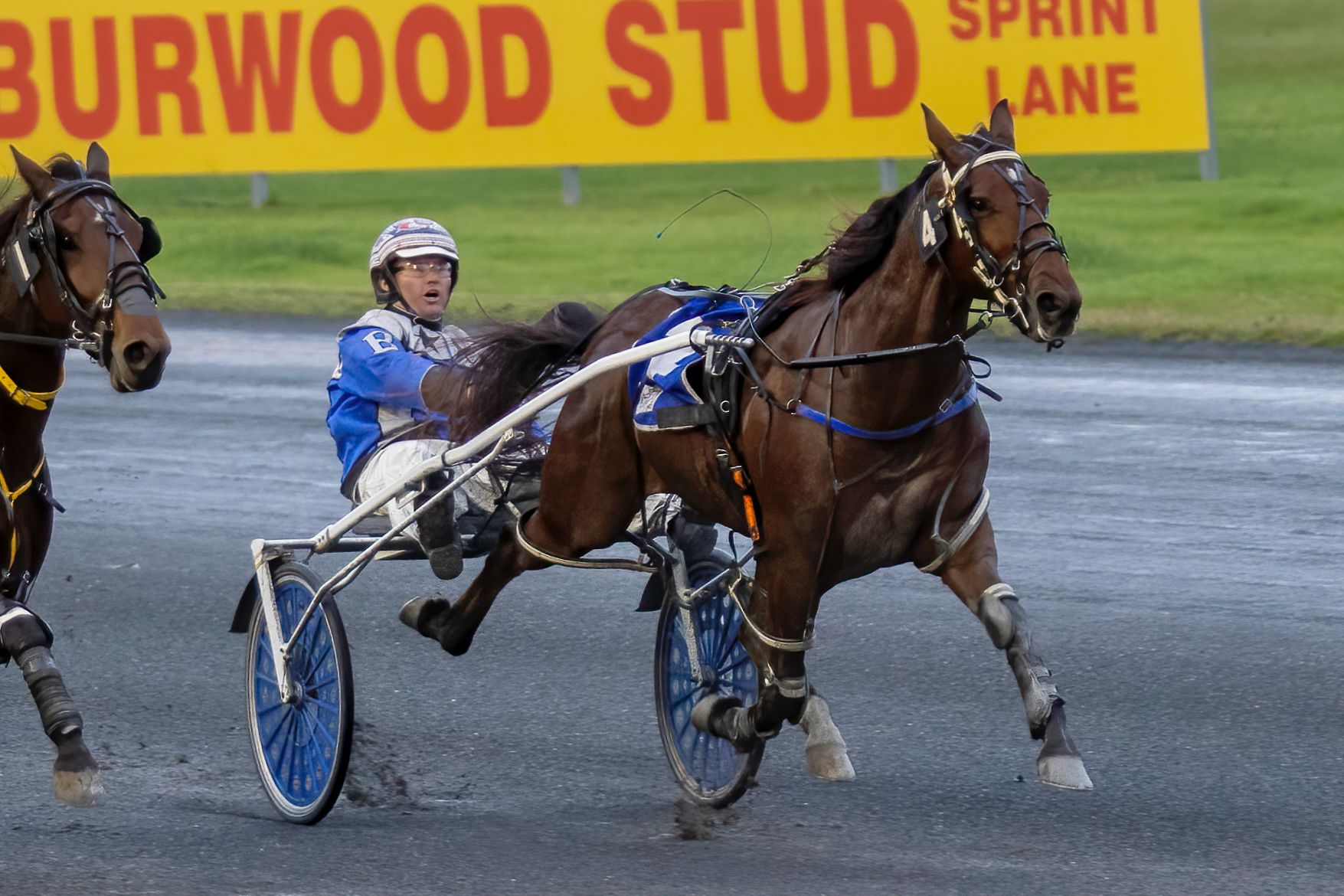 Ben Battle wishes he had a stable full of pacers like Whostolemypigeon.

On top of setting the new fastest time in the 2022 TAB Trot Rods series, the Mutdapilly-based trainer says the eight-year-old gelding is easy to do anything with and is a pleasure to deal with.

With Queensland’s leading reinsman Nathan Dawson in the sulky, Whostolemypigeon shot to the lead in Trot Rods in the opening heat of Wednesday’s program from The Triangle in 64.66 seconds. 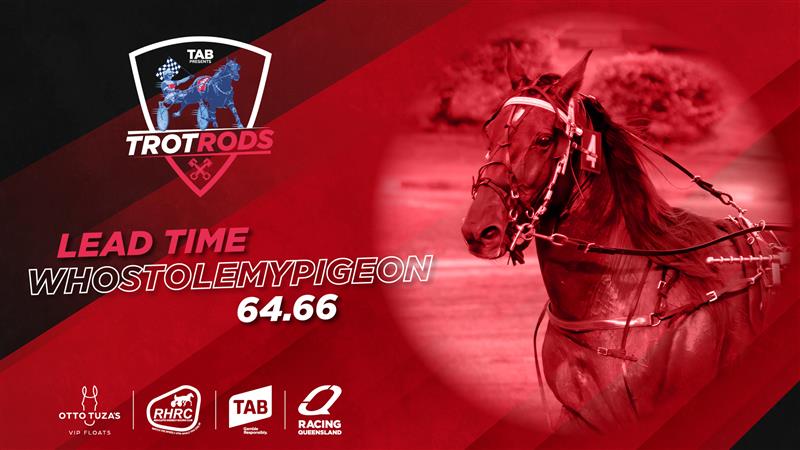 Battle was unsure if his pacer was the type of horse to suit the 947-metre sprint concept but he was pleasantly surprised with the way he hit the line as Dawson shot up to the fence in the straight.

“I had a little bit of a question mark on him as he is a sit and sprint type of horse, I did not know if that would stack up to the Trot Rods style of racing with the way they run hard and fast,” Battle said.

“He was first-up from a spell so we kept him pretty fresh for this one in the hope that he would be up and travelling and would run out the trip nice and sharp.

“He did that well; he travelled well and did good enough to get the leader down in the end.

“I really like the Trot Rods concept; it is great Redcliffe has put this on and thought outside the box and used some initiative.”

Now with almost 150 career starts to his name, Whostolemypigeon has been in Battle’s care since he was a three-year-old, with the team winning more than 10 races together.

The Trot Rods victory on Wednesday evening also pushed Whostolemypigeon past the $100,00 mark in prize money. 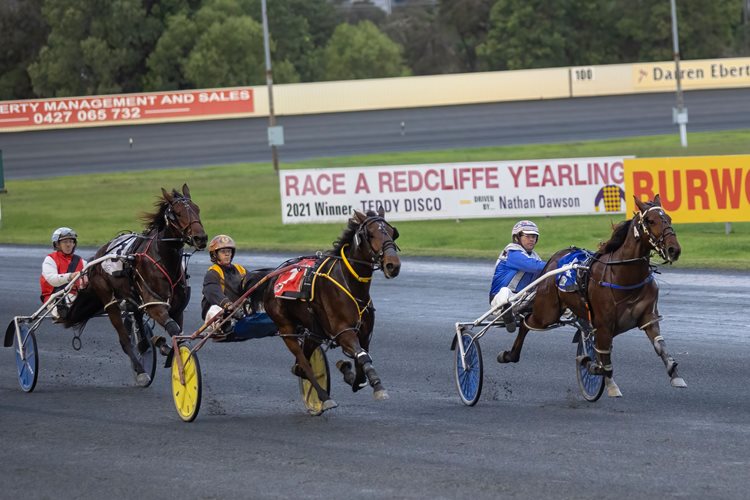 “He is just one of those horses, he is no star in any right, but if you see him in a race that he could win he takes his turn,” Battle said.

“He tries his backside of every time he goes on the track and he is just a lovely little horse to do anything with or be around.

“You would love to have a stable full of horses like him.”

Also at Redcliffe on Wednesday evening, the Trent Moffat trained and driven Shadys Delight claimed the second heat of the night but could not surpass the effort of Whostolemypigeon.

Battle is not convinced his pacer can hold on and win the series for 2022 as higher graded heats are set to be run next Wednesday and the following week as well.

“We are just happy he got the job done in the heat and put in a new personal best time on, that is pleasing in itself,” Battle said.

It has been a strong 2022 campaign for the Battle team, the trainer declaring he is glad with the strike-rate the stable has at Brisbane’s metropolitan track.

‘I think we are going at one winner from every three starters at Albion Park for the year, which I am quietly happy and chuffed with the way we have been going,” he said. 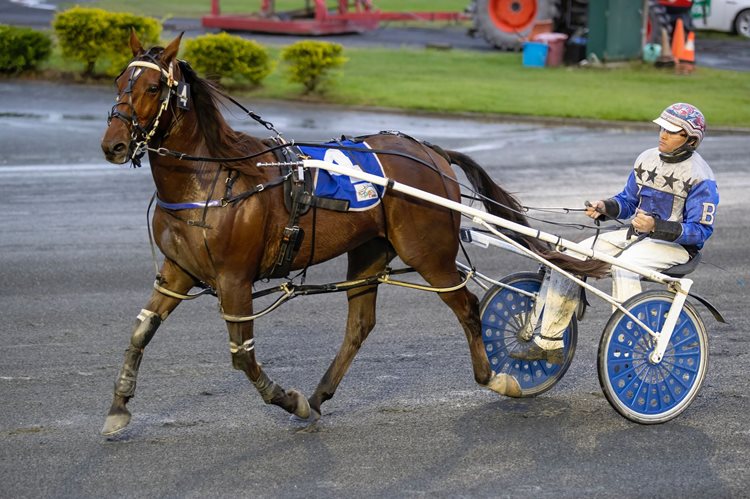 The new ‘time to beat’ line – much like the swimming world record graphic – was put into the SKY broadcast coverage for the first time on Wednesday night, enabling viewers to experience the thrill of the pursuit for the fastest series time.

The Triangle will host weekly heats each Wednesday, culminating in a finale night on Wednesday, May 25, which will be isolated to 10 Trot Rods races and showcased on SKY 2.