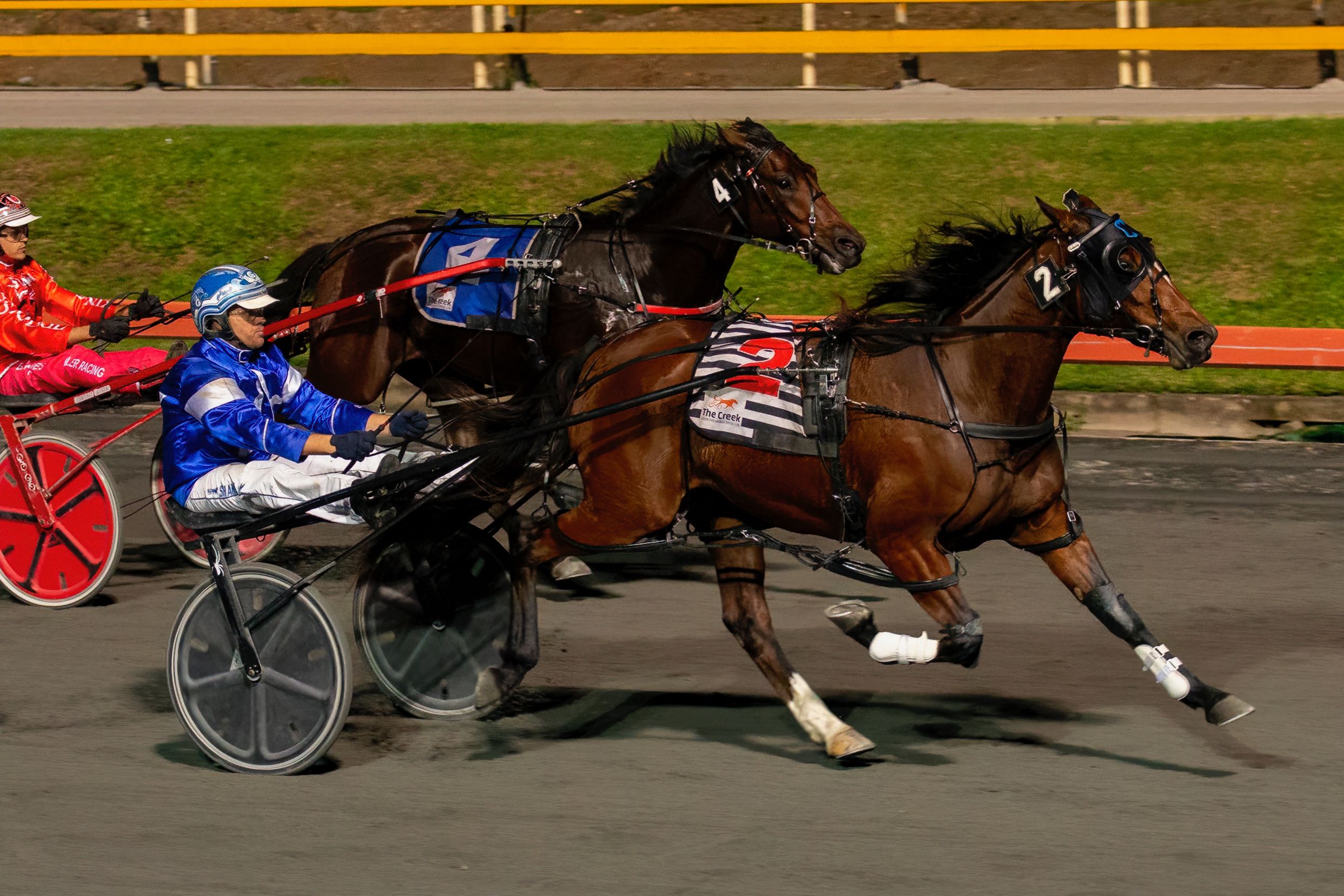 As a life-long follower of sports and the media in Queensland, the name Robert ‘Crash’ Craddock has been ever-present for harness owner David Greaves.

Greaves recalls reading Crash’s work in The Courier Mail for decades, as well as watching him on The Back Page chatting all things sport and more recently the summer of cricket through Foxtel

The respected ‘Crash’ is regarded as one of Queensland’s best authorities on sport and he is these days a senior sport journalist and columnist for The Courier Mail and can be seen on Fox Cricket.

So, when Greaves purchased a yearling by sire ‘Sportswriter’ at the Redcliffe sales, it was obviously who he would name his new pacer after.

While Greaves’ tribute to one of his favourite sports journalists can be seen on the track this Saturday evening, it did not entirely go to plan, as he outlines.

“We were talking about naming him Sporty this or Sporty that but I got thinking that being a Queenslander through and through, I have always watched The Back Page on Foxtel and read The Courier Mail, obviously,” Greaves said. 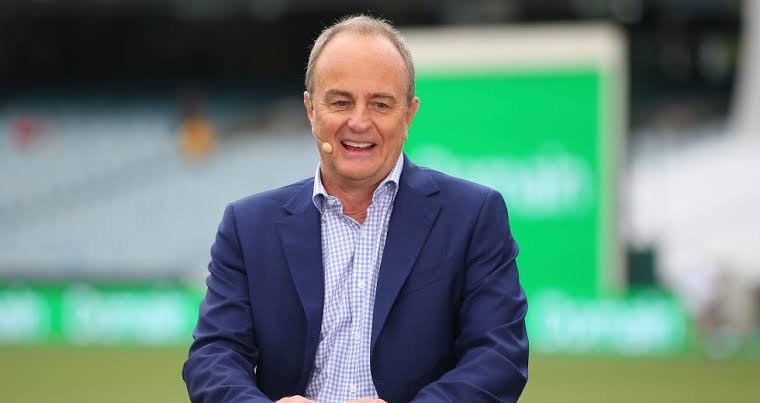 “We then settled on Craddock for his name, but with two other Craddocks that have previously raced here and in New Zealand, we thought we may not get it, so we went with Cradock.

“I have always seen and heard Crash from living up here all the time so that works well for Sportswriter.

“There was a few other sports writers I looked up online as well to use as a name if we could not use his, but thankfully we got Cradock through.”

After just three starts in the young stage of the pacers career, his name has got back to the man himself.

“I go to Redcliffe the other day and walked into trainer Greg Franklin – who is good mates with Crash – and Franko said Crash was rapt to see the horse in his name,” Greaves said.

Craddock has written about harness racing across his career and is close follower of the code.

Graham Dwyer prepares Cradock and the in-form trainer says Greaves and his ownership group are valued members of his team.

“He is a good lad and he has a few yearlings with us now, he is a really good supporter of the stable,” Dwyer said.

The two-year-old pacer went as close as he has yet to breaking his maiden status on Tuesday at Albion Park, beaten just under three metres by Torque Like Motion. 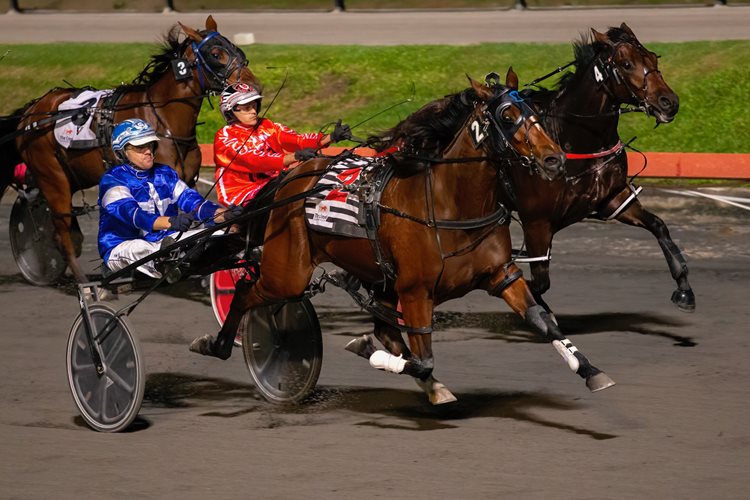 Cradock is on the quick back-up and will contest the QBRED Breeders Classic 2YO Colts and Geldings event on Saturday night from headquarters in Brisbane.

“I thought he was going to win on Tuesday night, myself and one of the other owners were there and we were starting to get excited,” Greaves said with a chuckle.

“It helps drawing the two on Saturday night as he has a bit of early speed.

“He has only had the three starts so hopefully he progresses well.”

According to Dwyer, Cradock still has plenty of learning to do, highlighted by his leading performance on Tuesday before tiring late to be overrun in the final stages.

“He is going to win some races and the owners will have some fun with him, which is the main thing,” Dwyer said.

“He is still green.

“He has drawn well for Saturday night and I think we might have learnt a bit from his run on Tuesday, as it is a similar race.

“We will adjust from what happened on Tuesday.”

The Redcliffe-based owner can boast to be one of the rare people in the Sunshine State that owns shares in racing animals across all three codes.

He has several pacers with Dwyer, a couple of young greyhound pups who are not far away from getting to the track for the first time while he has long been a thoroughbred owner.

Greaves was the major shareholder in galloper Patties Mate, who won 17 races for trainer Shane Barling, before retiring in the middle of 2013.